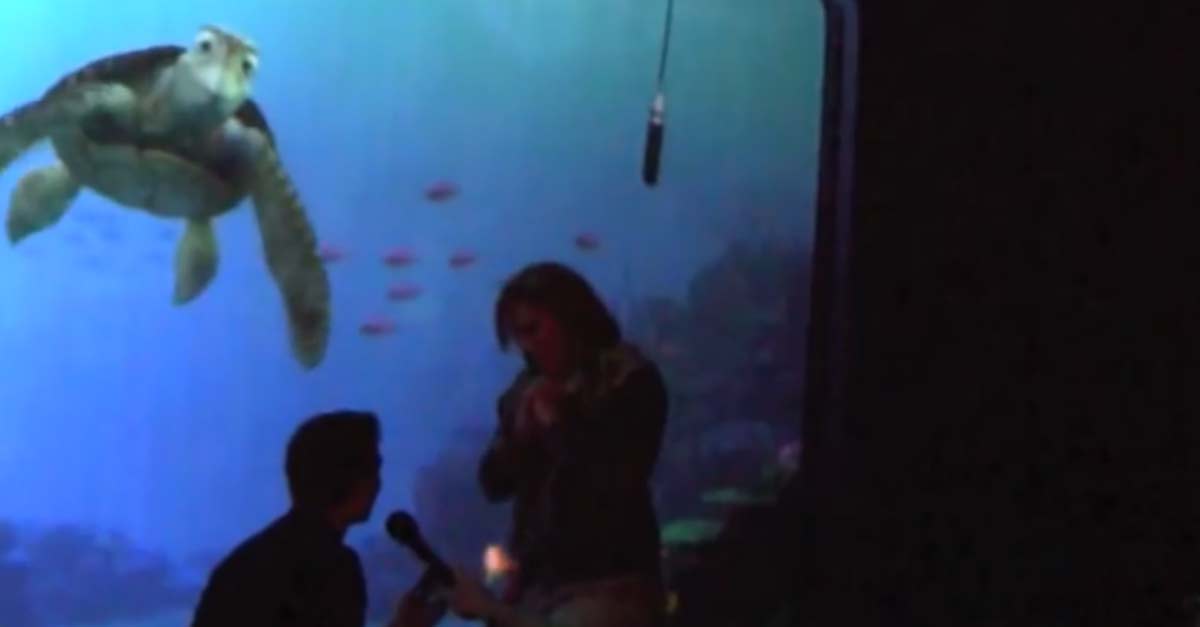 How would you like to talk to the coolest turtle dude around? You and your family can do just that in Epcot at the Turtle Talk With Crush attraction. Gather around in a large room where none other than Crush, straight out of Finding Nemo, will swim up to the screen and lead the audience in a live Q and A session in which Crush directly interacts with certain spectators. A family-fun endeavor for all ages to enjoy, Turtle Talk with Crush opened back in 2004 in lieu of Disney’s Finding Nemo, with such characters as Nemo, Dory, and Marlin sometimes even popping in for a visit as well. Now, with the recent release of Finding Dory, the attraction welcomes in characters from that film also. Hank the octopus, Destiny the whale shark, and Bailey the beluga, are all likely to swim by and make appearances.

Gather the gang around to watch the parades taking place throughout the various parks. Refer to your Times Guide to verify the hour, date, and location, and then find the needed seating or standing space well before the event unfolds. The Festival of Fantasy Parade is the big one at the Magic Kingdom and the ultimate, can’t miss attraction for anyone who loves a parade. The Move It! Shake It! Dance & Play it! Street Party is another favorite that even lets you join in on the fun. Hollywood Studios is the place to see March of the First Order—a Star Wars experience in which Captain Phasma leads a squad of Stormtroopers through Hollywood Boulevard and onto Center Stage to demonstrate their obedience and strength under her command.

Be sure to check out the many family-friendly spectaculars taking place at nighttime in the various parks. At the Magic Kingdom you’ll find the new Happily Ever After castle projection and fireworks show followed by Once Upon A Time. IllumiNations in Epcot lights up the nights over the lagoon in a stunning display of fireworks and projected imagery. At Animal Kingdom the Tree of Life comes to life under the cover of dark, as the many different animal carvings become animated in a series of movements.