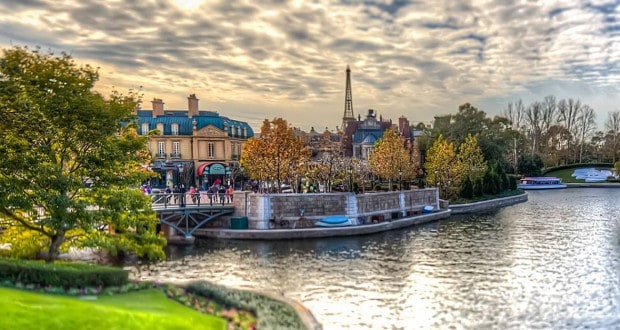 6 Pavilions We’d Love to See in the World Showcase

Epcot’s World Showcase is truly immaculate and not to be missed during your Disney trip. You sample the sights, sounds and tastes of another country. There is a large variety in the current eleven pavilions: Mexico, Norway, Germany, Japan, China, Italy, Canada, U.S., England, France and Morocco. We get a touch of culture from nearly every part of the world, but there is always room to expand. Here are seven pavilions we’d love to see included in the World Showcase!

6. India Part of World Showcase is displaying the unique architecture of a country, and India’s stunningly intricate designs would be a perfect fit for Epcot! India is rich in history and design as well as being rich with incredibly flavorful foods! I can imagine little shops selling beautifully colored Saris and wonderful restaurants serving traditional Indian foods. There could even be court yard for displaying traditional Indian dances!

5. Ireland While there is a small portion of Irish flavor in Downtown Disney, it would be amazing to have a more enriching experience at Epcot. The Imagineers at Disney could recreate the Moore Street Market found in Dublin. Celtic music could play over the hidden speakers. For the adults, Epcot must build an Irish pub so we can sample more alcoholic beverages around the globe. World Showcase has a little something for everyone, but Ireland would definitely be geared more towards the adults who dream of walking in one of the most historic lands in Europe.

4. Scotland When I think of Scotland I have two immediate thoughts. The first thought being about bagpipes – a staple in Scottish culture, and the second being about kilts. These are two cultural aspects we’d love to see added to Epcot! This pavilion would be perfect for live entertainment as traditional Scottish bagpipe players display their talent on a quaint little stage. Plus, Scotland is covered in historic castles! If the Mexico pavilion can have a pyramid, Scotland must have a castle! This would be great place to tuck away a five star restaurant as well as a meet and greet area for the lovely Princess Merida from the film Brave.

3. Australia There are only a few places the World Showcase neglects and the “Land Down Under” is one of them. Although Australia isn’t one of the oldest countries, it has a very diverse culture we’d love to sample in Epcot! Australia has so many things to offer, one of them being modern architecture. We love the World Showcase for showing us some of the historic and distinct architecture from each country but an Australian pavilion could offer a look into contemporary architecture like the Sydney Opera House. Aside from the architecture, Australia has its own art and music style you can’t find anywhere else. Epcot is in serious need of Didgeridoo players! The didgeridoo is thought to be the oldest woodwind instrument in the world and Australia would be incomplete without it. There could be street performers playing the didgeridoo as guests sample the hearty eats of this island nation!

2. Argentina Epcot has most of their pavilions showcasing European nations and only one showcasing Central America. Where is South America in the World Showcase? Argentina would be a great addition that could represent a portion of South America. Since it was founded by Spanish settlers, a significant portion of its historic architecture is heavily influenced by Spanish design. As there is no Spain pavilion in the World Showcase, Argentina would be able to bring not only their culture but a touch of Spain’s history as well. The foods found in South America are also vastly different than the flavors in Central America. Although both derive from Spanish origin, every country has their own unique way of preparing dishes and Argentinean cuisine is truly a treasure. Epcot needs a stand selling delicious empanadas year round and Argentina would be the place to do it!

1. Jamaica It seems that Epcot has entirely overlooked the Caribbean! There are so many island nations that would be perfect additions to the World Showcase, but Jamaica takes the cake. Many of the Caribbean countries originated from Spanish settlers like Puerto Rico and Cuba so their architecture, cuisine and culture would look similar if Epcot were to add them to the Showcase. However, Jamaica embodies that island nation vibe and lifestyle perfectly as well as brings diversity in its history, cuisine and architecture. Jamaica is rich with pirate history as Port Royale played an important part during the “Golden Age of Piracy” so this would be a great place for a meet and greet with Captain Jack Sparrow! Reggae music would play as guests walk through traditional bungalows while sampling coconut drinks. I’m ready for a taste of the island life!

There are so many interesting countries all over the world that Epcot simply cannot include them all, unfortunately. The current World Showcase does a wonderful job bringing us cultures from all corners of the Earth, but if Epcot ever wants to expand in the near future we really hope to see Caribbean, Southern Asian and South American countries added to the mix! 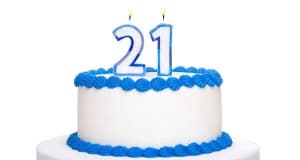 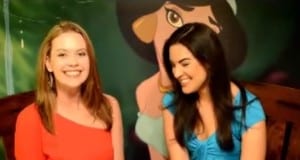 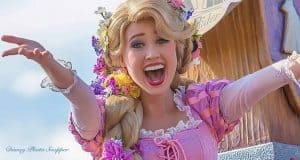