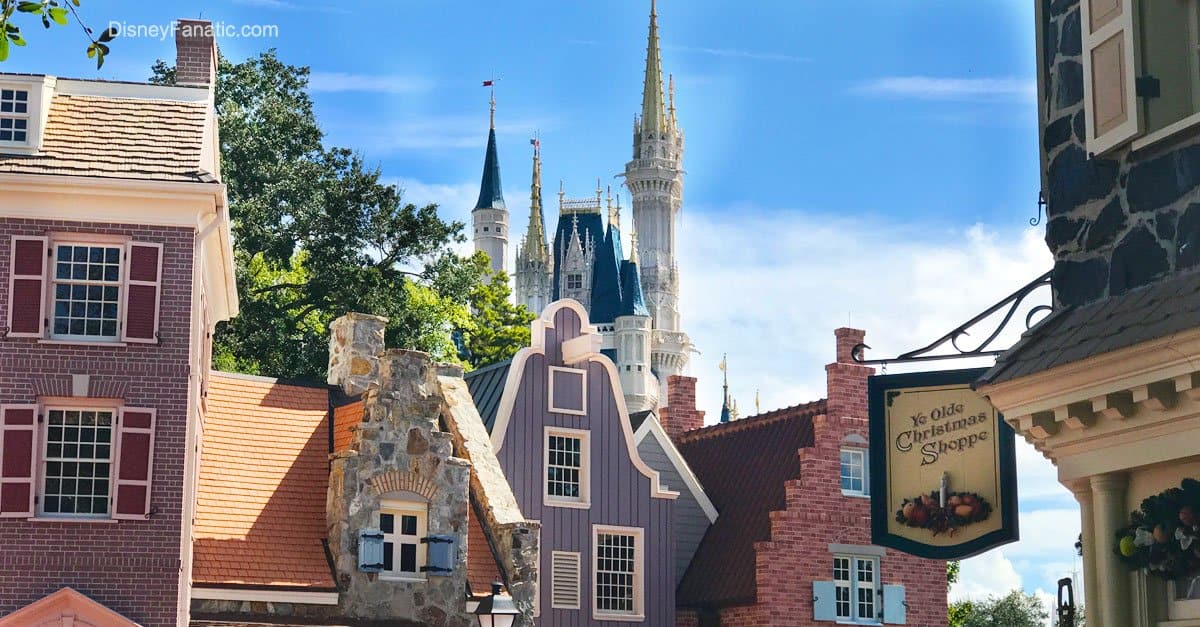 1. The founding of Liberty Square

The story behind the very development and establishment of Liberty Square has a history all its own. Walt Disney, with a hearty love of history, hoped to someday establish a special area in Disneyland—Liberty Street on Edison Square, which would be an extension off Main Street and would represent Colonial American life and living through themed stores, buildings, and an original new attraction—“One Nation Under God.” But Walt was ahead of his time, and certain aspects and technology developments he would have liked to include just didn’t exist yet. It was later during the Disney World building phase that Imagineers decided to revisit this earlier dream and make it a reality. At the time the intention was to have Disney World’s new Magic Kingdom reflect Disneyland Park, which featured a New Orleans Square. However, considering the close proximity of Florida to the real New Orleans, Imagineers decided a recreation of such would be too redundant. So was born Liberty Square—an original equivalent inspired by Walt Disney’s dream.