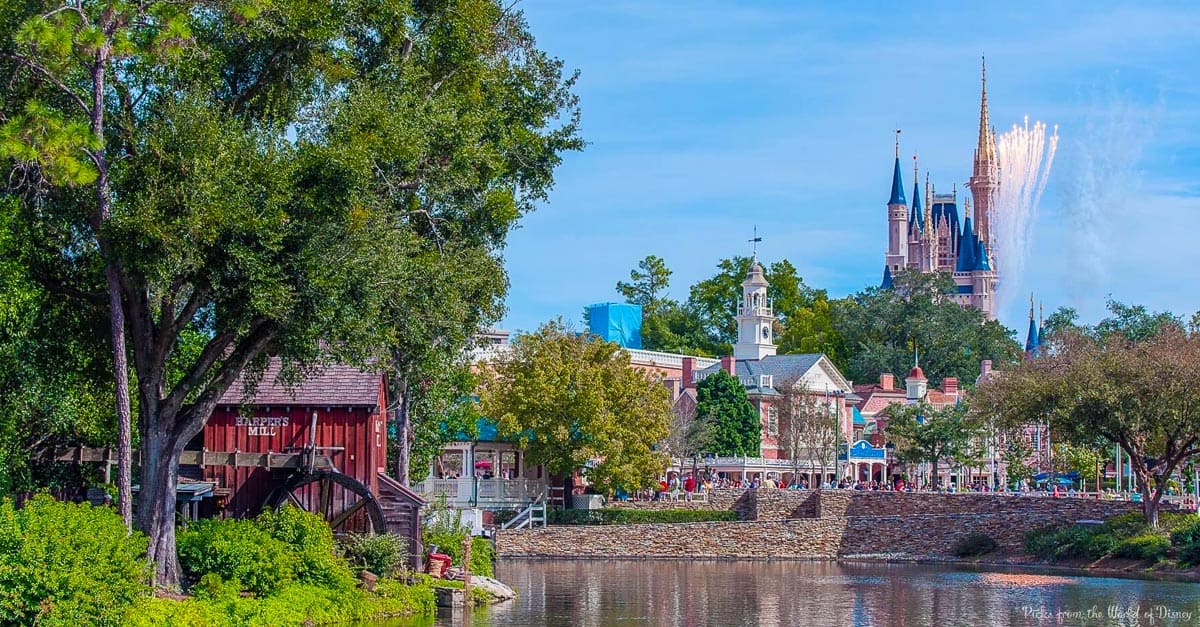 The smallest details make the biggest impact on the overall representation of early American life depicted in Liberty Square. Look closely at the shutters on the houses, for example, and you will notice that they are slightly crooked. This is a reflection on the American Revolution when England ceased shipment of metal to the colonies. As it was, colonists would use all forms of metal, including hinges from window hangers, to be melted down for ammunition. They would replace the former window hinges with leather straps that would eventually become overstretched, forcing the shutters to hang crookedly. Also, be sure to look closely at the second story windows and you will see several nods to the Revolution, including a riffle and two lanterns (symbolizing “1 if by land, two if by sea”) in a perfect replica of the House of Burgesses. Another subtle detail not immediately recognized by most guests is the absence of public restroom facilities throughout the square. As there were no such amenities in Colonial American living you won’t find them here either. You may, however, notice the brown line running parallel with the street curb. This marking symbolizes the muck and waste people would dump from their windows, which would trail down through the public streets!