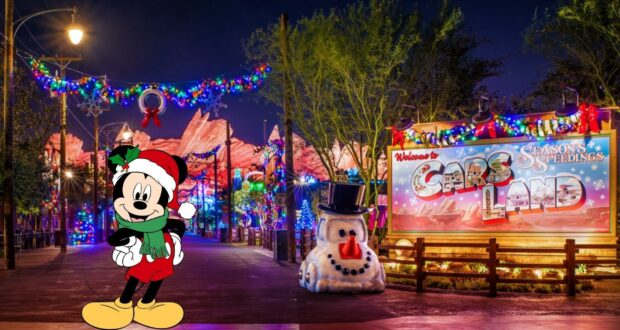 A Holiday Fan Favorite Returns to a Disney Park

The holidays are a magical time at any Disney Park, and this year is even better with the return of a favorite location.

There’s nothing quite like celebrating a holiday at a Disney Theme Park. Whether it’s the Halloween season, with all the spooktacular decor and parades, or the Christmas season with the Very Merry Christmas Party and more, Disney Guests love frequenting the Disney Resorts and their Parks: Magic Kingdom Park, EPCOT, Disney’s Hollywood Studios, Disney’s Animal Kingdom in Walt Disney World Resort or Disneyland Park and Disney California Adventure Park.

This year, the Festival of Holidays will bring an enchanting experience for those visiting Disney California Adventure Park during the holiday season.

This is a wonderful addition to the holiday magic at the Southern California Disney Resort. Adding to this, Disney announced that the fan-favorite booth Visions of Sugarplums is returning to Festive Foods Marketplace during the Festival of Holidays. This will begin on November 11!

After an initial debut in 2018, the Visions of Sugarplums offers delectable treats and savory snacks for Guests at the Disney Park and is returning to the Festival. The booth is on offer in addition to the others at the Festive Foods Marketplace. 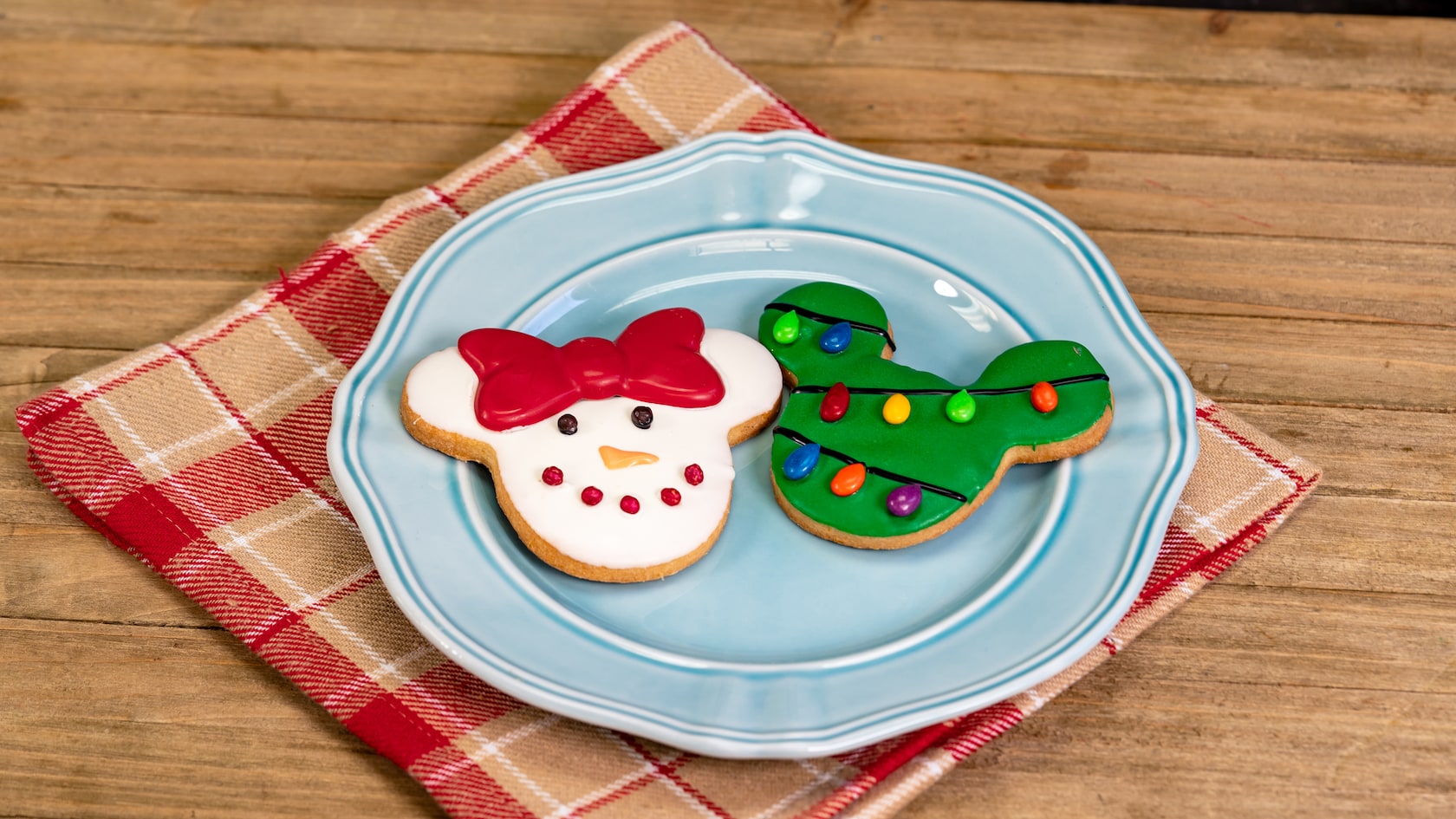 Disney has also unveiled the rest of the booths that will be on offer this holiday season: 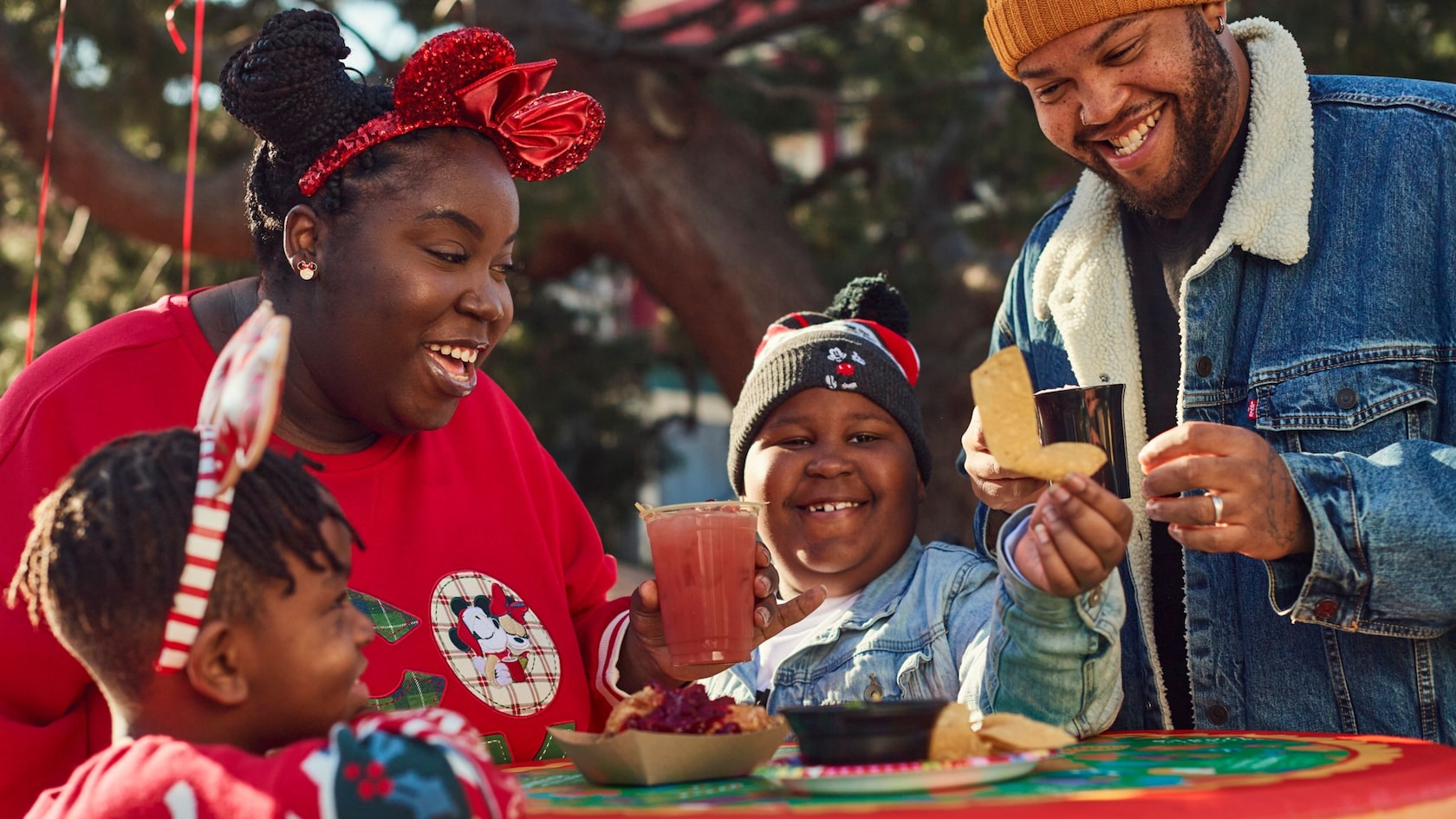 Here’s looking forward to everything the Disney Park has to offer this holiday season!