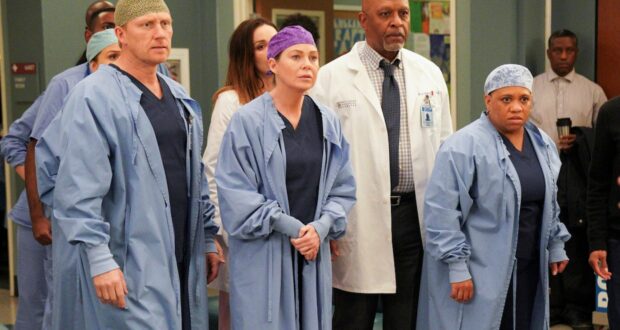 With nearly all industries being impacted by the current surge in COVID-19 cases due to the Omicron variant, the latest entertainment company to pause production comes with a number of ABC television dramas based out of Los Angeles, CA. 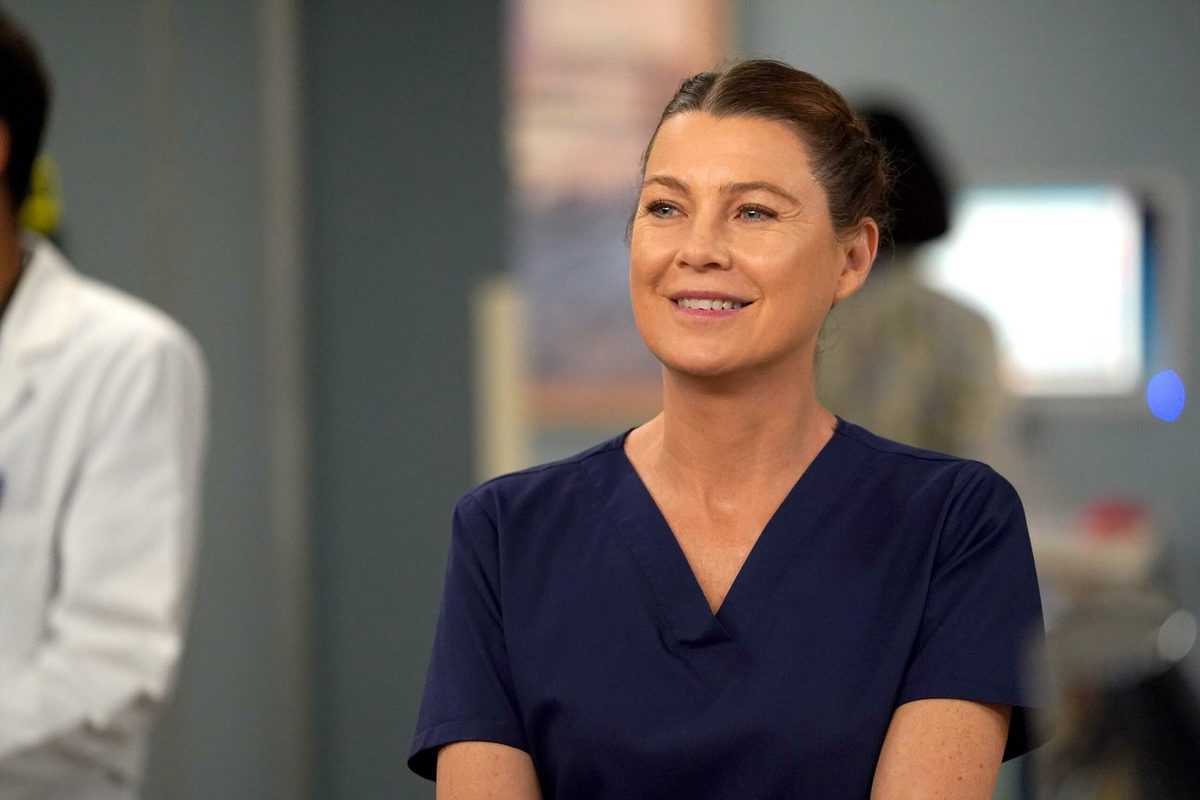 The TV series that have stopped production due to the current surge include Grey’s Anatomy, Station 19, and The Rookie, all programs that were scheduled to resume production next week following the cast and crew’s break for the holidays.

Grey’s Anatomy and Station 19 will resume filming on January 12, 2022, while a rescheduled date for The Rookie to return to production has not yet been determined. 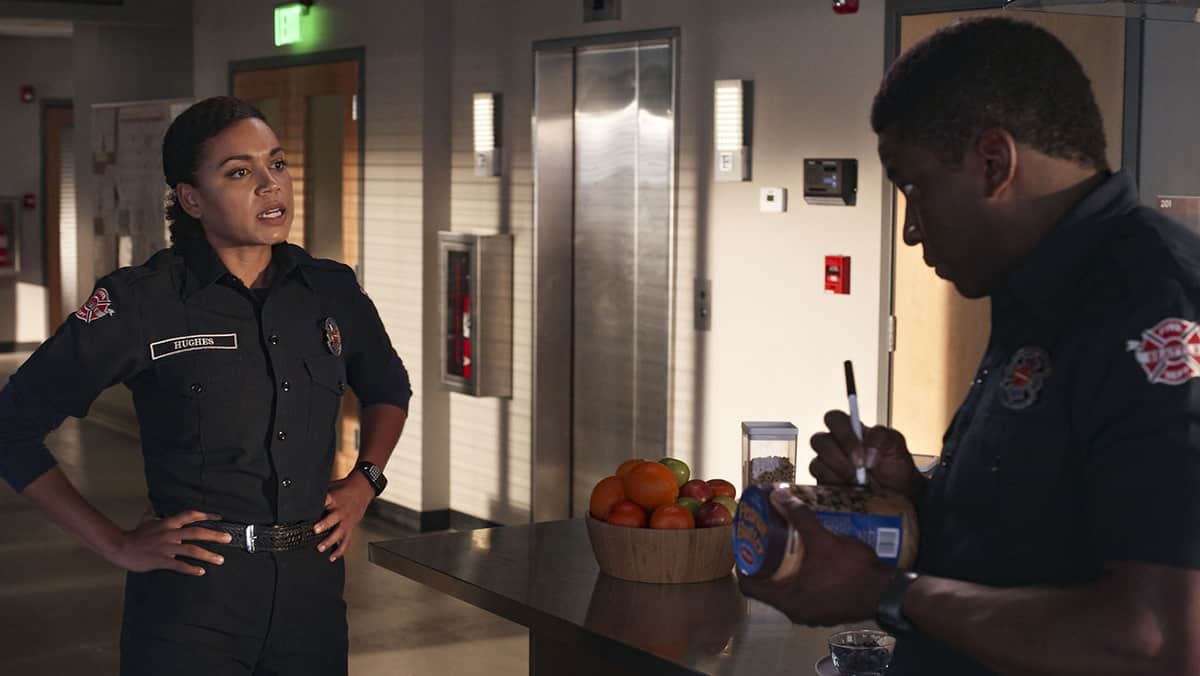 TVLine reports that sources close to the studio have confirmed that the decision to put the productions on hold was out of abundance of caution, and that no positive COVID-19 cases have been made in connection to any of the affected productions. While the return date for The Rookie is not yet confirmed, ABC has noted delays in airing any of the three shows for viewers.

The Omicron surge has recently resulted in a a variety of challenges across the Walt Disney Company over the past couple of weeks. Many Broadway shows have reported cancellations due to positive cases of the virus, with ticketholders needing to reschedule performances for a later date. For Disneyland Cast Members, the surge has resulted in even greater staffing challenges and delays in sick pay for COVID-19 positive Cast Members who took time off from work. 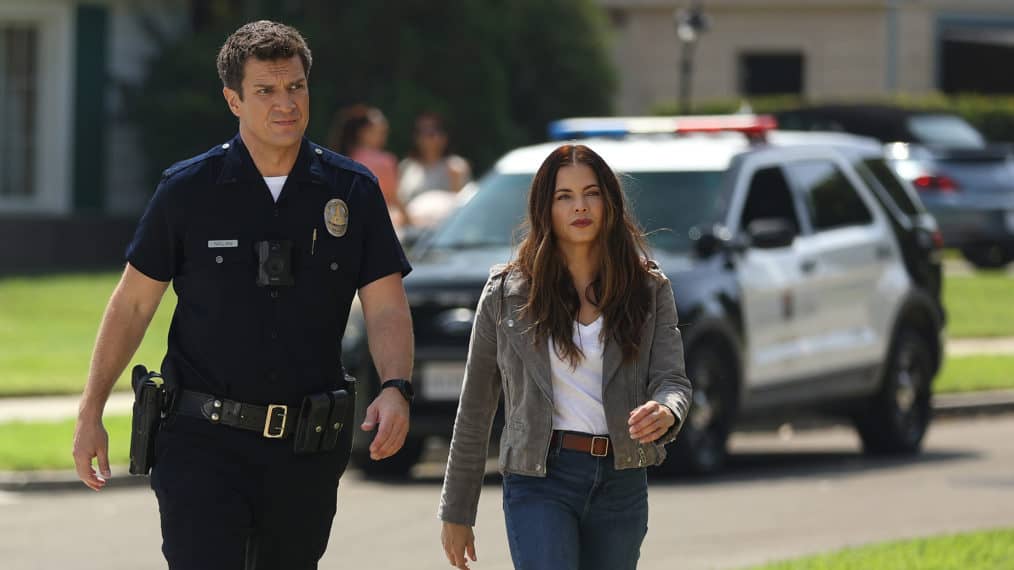 Disney Cruise Line recently was denied disembarkation access in St. Thomas due to a small number of Guests and Cast Members in COVID-19 isolation on board. And earlier during the surge, we saw Hollywood premieres being rescheduled, including the one for The Book of Boba Fett which recently debuted on Disney+.

While we hope not to have to report COVID-19 news, we will be back with updates on additional productions impacted or more positive updates during recovery from the pandemic as we have them.