With Disneyland’s proximity to Hollywood and Los Angeles, it’s not surprising that the Disneyland Resort attracts plenty of celebrity Guests. Sometimes, however, celebrities pay a visit to Disneyland in connection with a new Disney project or movie — and that was the case during this holiday season when the Disney Legend Ming-Na Wen visited Disneyland Resort in tandem with the release of her new series The Book of Boba Fett on Disney+! 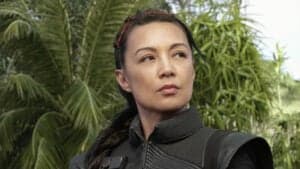 The Disney Parks Blog shared some glimpses of Ming-Na Wen’s visit to Disneyland “before her journeys once again take her to a galaxy far, far away”, and fans of Mulan will be thrilled to see the Disney Legend who voiced the original Disney princess as she gets a dose of Disney magic!

The actress (who also had a cameo in the new live-action version of Mulan from 2020) can be seen posing in Mickey ears and posing in the Boba Fett throne in the Downtown Disney District. If you want your picture on that throne, too, the “Boba Fett throne photo location is located outside of the entrance at the Star Wars Trading Post in Downtown Disney District for a limited time”! 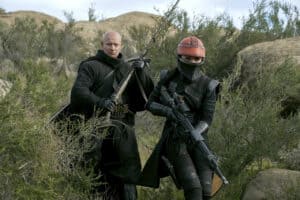 The actress also extended her visit to enjoy her own “thrilling Star Wars adventure” at Star Wars: Galaxy’s Edge. Are you excited to see The Book of Boba Fett now that it’s started streaming on Disney+? So far only Chapter 1: “Stranger in a Strange Land” has been released for viewing — and since the first episode is meant to lay the groundwork for the rest of the series, there’s not much that happens.

The first episode mainly just introduces viewers to Boba Fett’s new position as a leader in the world of bounty hunters and mercenaries (like Fennec, who is a mercenary and his right-hand woman) since he’s just taken over Jabba the Hutt’s stronghold on Tatooine. There are also flashbacks to Boba Fett’s interactions with the Tusken Raiders (particularly one Tusken Raider), which will most likely become more clear over time. Boba Fett himself is played by New Zealand actor Temuera Morrison. Are you a Stars Wars fan who has been excited to see Fennec Shand in action?

Boba Fett Book of Boba Fett Ming-Na Wen Mulan Temuera Morrison the book of boba fett 2021-12-29
Sharon
Previous: Billie Eilish and Finneas Share Their Creative Process Behind the Songs in Disney & Pixar’s “Turning Red” (2022)
Next: Disney’s Magical Express to Offer Return Trips to the Airport Only for a Limited Time 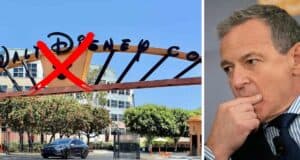 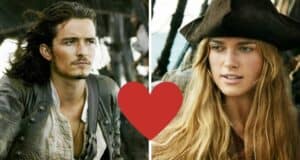 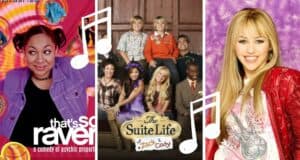