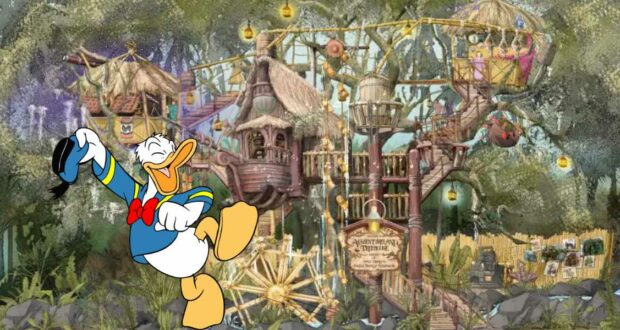 The Disneyland Resort is soon going to see a redone and improved Adventureland Treehouse that will be returning to the Park very soon. The attraction pays tribute to the original treehouse that Walt Disney and his Imagineers built in 1962 for the hit movie, “Swiss Family Robinson,” and is returning in “a fresh, new way” at Disneyland Park.

The Adventureland Treehouse will showcase wonderous new environments created amongst the branches of a giant tree on the shores of the Jungle River, where guests will once again enter by the giant waterwheel and follow the wood rope stairways up, up, up into the boughs.

Disney Parks shared that the attraction will be returning come 2023, and in their blog let us know they would be sharing specific opening dates and more details in the future!

We are tree-mendously excited to share new details about the Adventureland Treehouse returning to @Disneyland park in 2023! 🌳 ✨ Read about how it will pay tribute to the original treehouse built in 1962 here: https://t.co/cZUn9NQ9rN pic.twitter.com/lR8gZjklY1

In the Adventureland Treehouse, Guests will find fascinating rooms that the family in this new story created for one another. From the mother’s music den (as shown in the concept art) and the young sons’ nature room to the teenage daughter’s astronomer’s loft, all things are fashioned from found objects, natural resources, and pure ingenuity.

For those who would rather stay on terra firma, the bottom floor will showcase an ingenious kitchen and dining room, along with the father’s art studio, displaying hand-drawn sketches and paintings of each of the rooms. 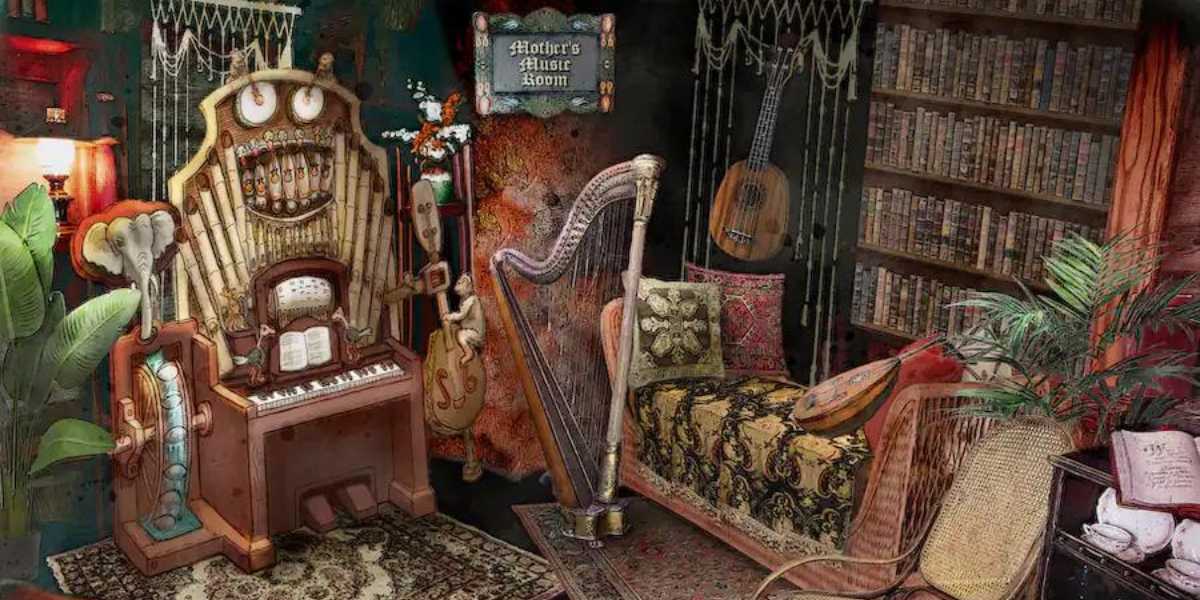 Commenters expressed excitement at this new original content, and about having an attraction from their childhood that now their children could also enjoy and look back on in the future.

Bill Wilhelm, @renderanything, said, “Cool. An update to the attraction that I’ve almost completely forgotten from my own childhood can now be something for my children to look back on in the future.”