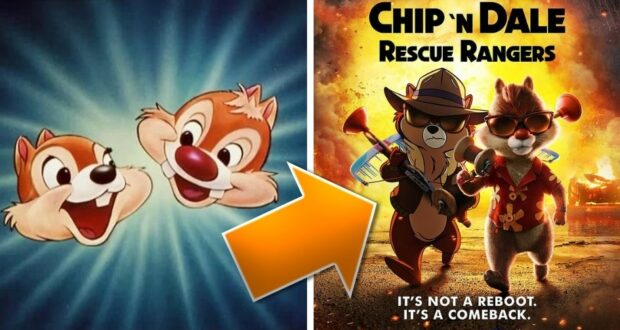 Director Confirms ‘Chip ‘n Dale: Rescue Rangers’ Is Not Just ‘For People Who Grew Up Watching It’

The famous Disney chipmunks Chip and Dale have returned to television again via the streaming service Disney+ on Friday, May 19, and D23: The Official Disney Fan Club has just spoken with Akiva Schaffer (the director of the Disney+ Original movie) to reveal not only what viewers at home can expect, but also to confirm whether or not new audiences are going to find the Chip ‘n Dale: Rescue Rangers reboot relatable!

“I grew up with all these characters—especially from Disney Afternoon, which was a big part of my childhood,” Akiva Schaffer told D23. “I’d get home from school every day, and they’d mix up which shows I was going to see. DuckTales and Chip ‘n Dale: Rescue Rangers were probably my favorites, but I have younger siblings, and we watched Gummi Bears probably the most of any of them”.

It was animation that mainly interested Schaffer, who said that seeing “Who Framed Roger Rabbit in theaters…was probably the coolest thing I’ve ever seen in my life” and that this new movie is meant to be a “general love letter to animation”. 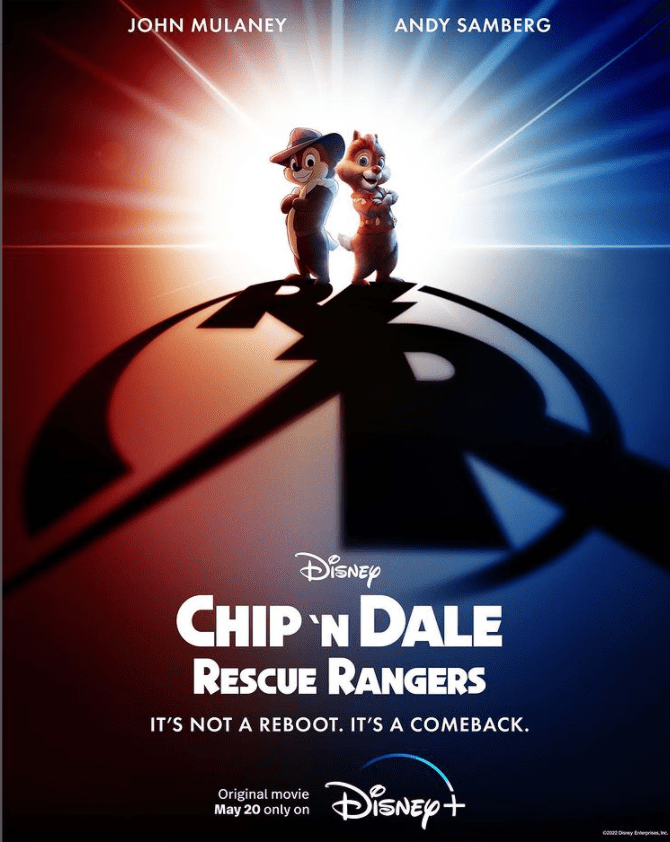 Schaffer has made an effort to bring back “legacy people” whenever possible, especially since the new reboot involves plenty of characters from different TV shows and movies, but he made it clear in the interview with D23 that the Los Angeles-based movie’s real focus is general audiences, not just nostalgic viewers who liked the original TV series.

“It’s one of those the whole family can enjoy,” Schaffer said. “I made the movie to please a crowd,” the Lonely Island comedian added. When asked by D23 about old-school fans of the show, Akiva Schaffer had a lot to say. 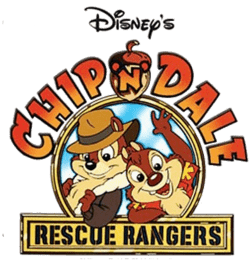 “I am no fool,” the Lonely Island comedian and director began. “I know that anybody who grows up with IP [Intellectual Property] has their own feelings about how they want it to go. There are 10 different Batman movies at this point, and someone’s favorite is someone else’s least favorite. People have their own ideas of what that is. You have to know that going in. Just know that I’m a fan of the original, and I tried to honor legacy characters, the original artists, and the original voices whenever possible”.

Schaffer then restated his big priority, aside from the film’s ode to animation styles across generations: “We also had to tell a story that could expand the universe and not just be for people who grew up watching it. This is for children and adults, so I put a lot of stuff for people around my age in there. I hope they come in with an open mind and can enjoy it—it’s 90 minutes of pure joy”!

Are you going to watch Chip ‘ n Dale: Rescue Rangers now that it has premiered on May 19 on Disney+?