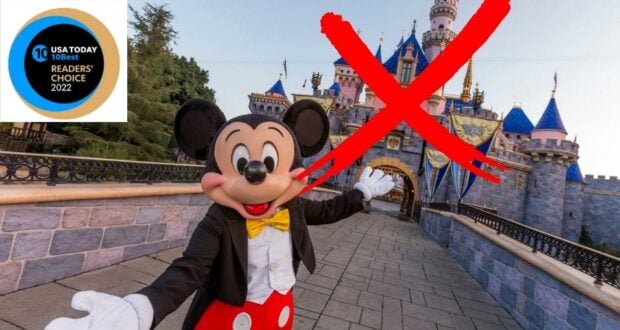 Recently, USA TODAY released their “Top10” list of the best Theme Parks in the United States. They explain, “A panel of experts partnered with 10Best editors to pick the initial nominees, and the top 10 winners were determined by popular vote.” 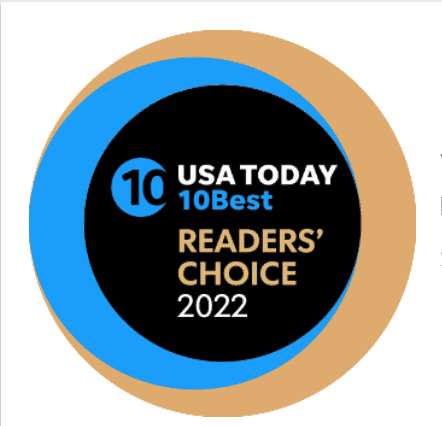 Not a single Disney Park made a list for 2022, as well as Disney’s closest Theme Park competitors, Universal Orlando Resort and Universal Studios Hollywood.

It should be noted that this is a list of the Top 10 Amusement Parks in America, therefore Parks like Disneyland Paris, Tokyo Disneyland, Tokyo DisneySea, and Universal Studios Japan were not taken into consideration. There is also a separate Water Park Top 10 list.

Disneyland Park, Disney California Adventure, Magic Kingdom, EPCOT, Disney’s Hollywood Studios, Disney’s Animal Kingdom, Universal Studios Florida, Islands of Adventure, and Universal Studios Hollywood were all omitted for unknown reasons beyond the fact it was decided by popular vote. It could be speculated. However, that cost played a role in this decision as tickets to a Disney Theme Park are, on average, significantly more expensive than tickets to any of the Parks that appear on the list. 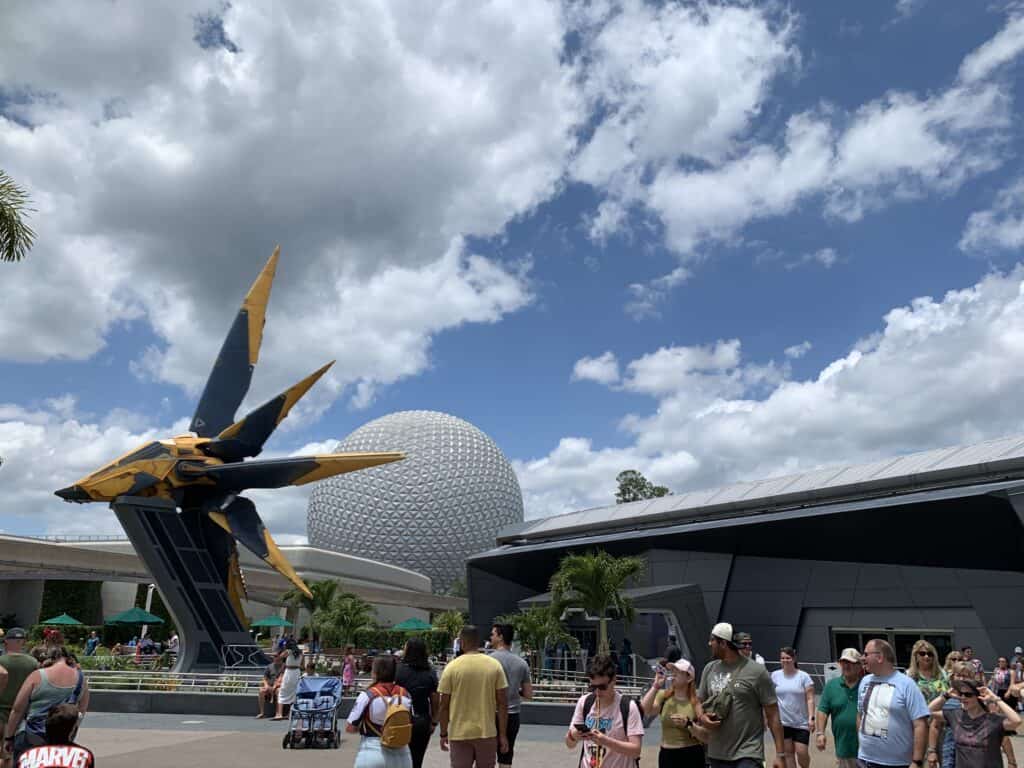 Significant developments have occurred at Disney World and Disneyland over the past year, including the opening of Remy’s Ratatouille Adventure at EPCOT and Marvel’s Avengers Campus at Disney California Adventure. And the magic-making continues forward with the opening of Guardians of the Galaxy: Cosmic Rewind in just a few days.

We at Disney Fanatic will continue to update our readers on Disney Parks news as more information comes to light.