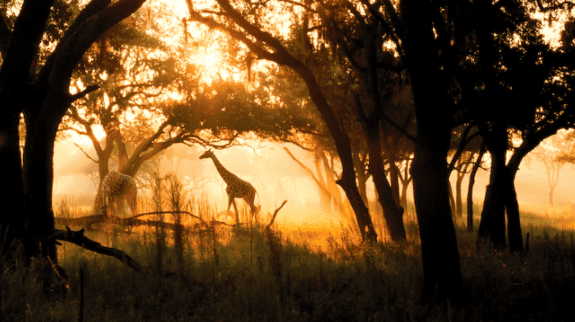 One can never go too long in a conversation with another Disney Fanatic when this all-important question comes up: “Which Park is your favorite?”

For me, that Park is Disney’s Animal Kingdom. While the Magic Kingdom will always hold a place of honor above the rest of the Walt Disney World Resort, nothing at Disney World–or Disneyland, for that matter–can come close to the scale of experience one has at Disney’s Animal Kingdom, especially when one considers the levels of immersion and quality of attractions found there.

1. Unmatched Levels of Realism and Immersion 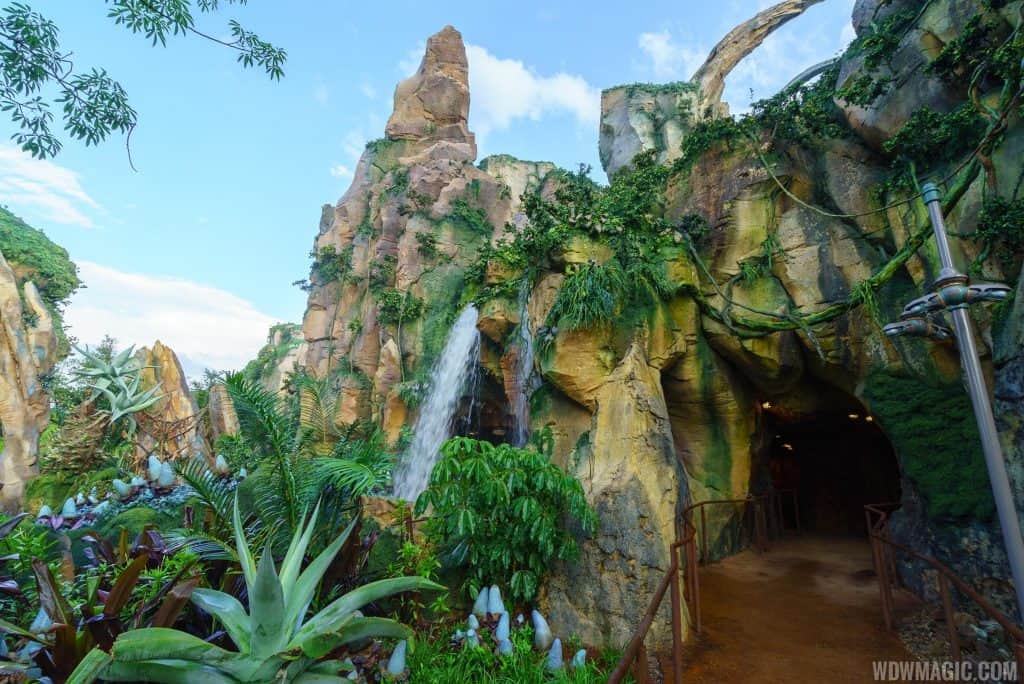 While certain themed lands like Star Wars: Galaxy’s Edge at Disneyland and Disney’s Hollywood Studios, as well as Cars Land and Avengers Campus at Disney California Adventure, no other Park, in my opinion, can compete with Disney’s Animal Kingdom in terms of immersion. The Guest experience begins with a walk through a jungle surrounded by animals.

Joe Rohde and his team of Walt Disney Imagineers were able to bring to all of the different lands onto a level plane where harsh realities met with romanticized ideas, and that equilibrium can be experienced walking around the impoverished town of Harambe, to the Expedition Everest queue that takes the form of a walkthrough Yeti museum and Nepalese Temple area. Real dinosaur bones fill the queue of Dinosaur, cave paintings made with the utmost attention to realism fill the cave walls of Pandora, and rides based on “real” adventures. 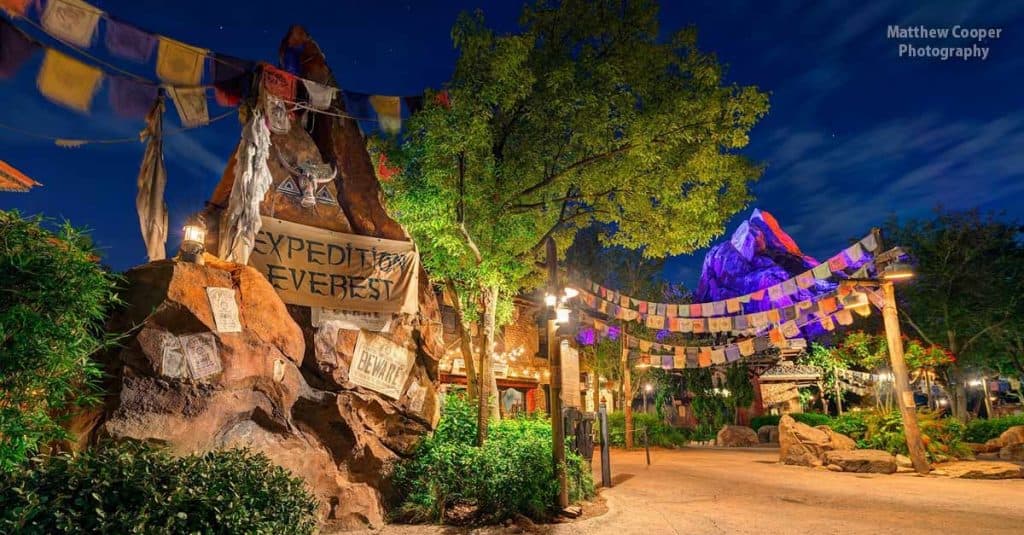 Expedition Everest, Dinosaur, Avatar: Flight of Passage, Khali River Rapids, Kilimanjaro Safaris. Disney’s Animal Kingdom seems to offer the greatest proportion of E-Ticket-worthy attractions out of every other Disney World Theme Park, and each ride is able to carry on the level of immersion found in their respective lands. (The Park also hosts one of the most beloved stage shows at Disney World: Festival of the Lion King.)

The Yeti animatronic was designed to appear as realistic as theoretically possible. There is as little symmetry in Pandora’s landscape as there would be in a valley on Earth, and not a detail is missed to give Guests the sense that they are on another world. The collection of Hindu art, sculptures and music transport Guests to the middle of India.

There is something arguably extra magical about how Disney’s Animal Kingdom can imitate real-life adventures. Where else can one go search for the Yeti through the Himilayas, navigate the rapids of the ferocious Khali river, travel back in time to the time of the dinosaurs, and fly on the back of an alien banshee through the wilderness of a moon over four lightyears away all in one day?

But Kilimanjaro Safaris is on an entirely different level, and I want to talk about that next. 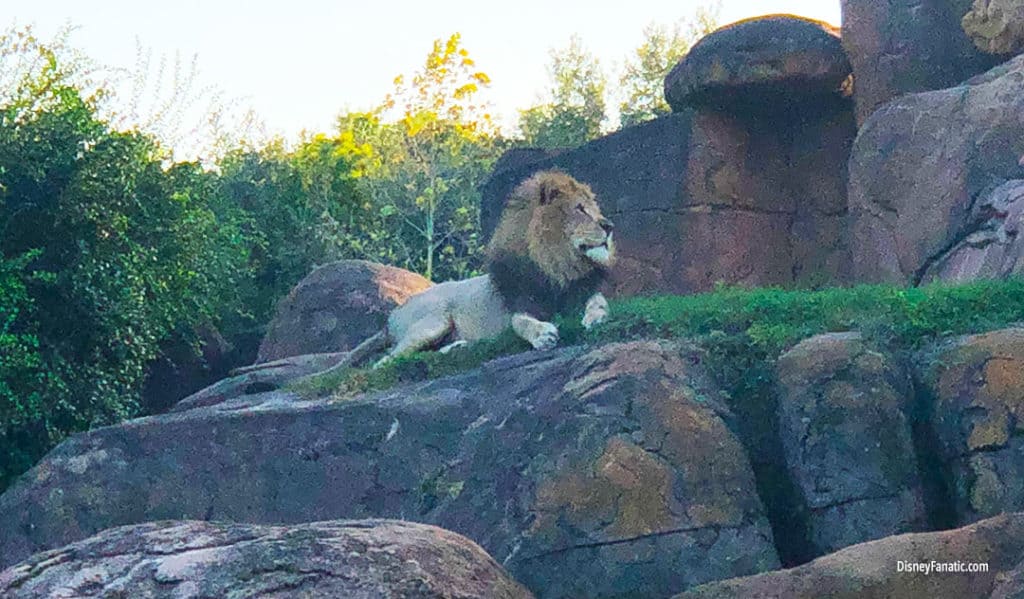 Related: Season 2 of ‘The Magic of Disney’s Animal Kingdom’ is Currently Filming for Disney+

Nowhere else in America–outside of Africa, really–can one experience an African Safari like Disney’s Kilimanjaro Safaris. It is state-of-the-art in its ability to simulate the animals’ natural habitat. These are living animals that roam free across their domain which makes every single experience on Kilimanjaro Safaris unique.

The same goes for the Gorilla Falls Exploration Trail, and the Maharaja Jungle Trek–which are designed to appear like the ruins of an ancient palatial estate and feel like anything but a zoo-like exhibit.

While “the real thing” is thousands of miles away, the authenticity brought to a Theme Park in Central Florida is unprecedented.

Bonus: The Best Bar in All of Disney World 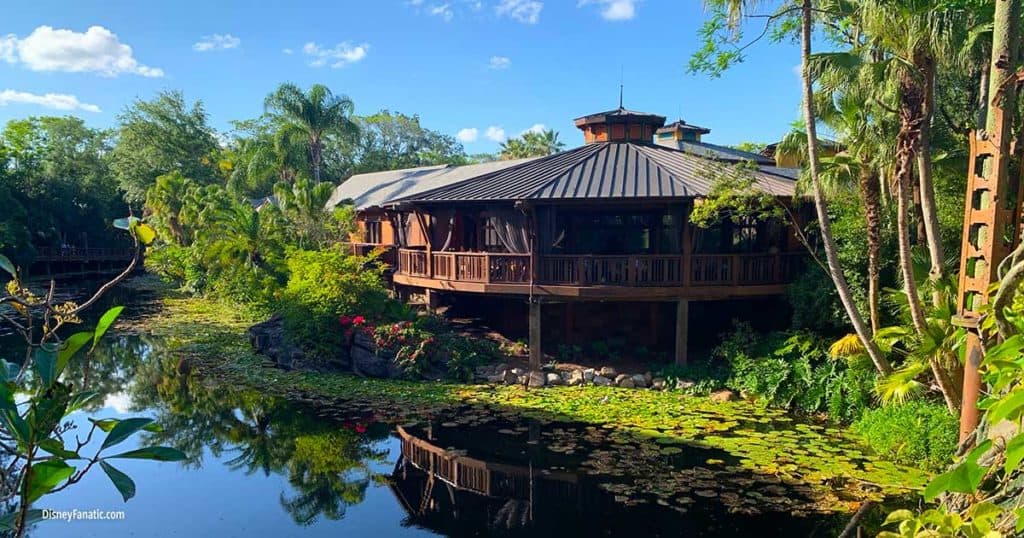 After experiencing one expedition after another, it is nice to sit back with a cold drink and think about my “playtime” adventures, the real adventures I’ve had in the past, and all of the real-life adventures to come. In my opinion, there is no better place to do that than Tiffin’s Nomad Lounge.

Themed after real expedition lodges frequented by the Imagineers, Nomad Lounge is a place where the aspiring and veteran explorers can come together. Not only does Nomad Lounge have the best ambiance (and drinks, of course), but it is extra special because it is filled with the stories of Guests and Imagineers.

The next time you visit, ask for a tag like the ones you will see hanging up. You can get one for making a wildlife donation of any amount (I usually give a dollar), and on the tag will be a question about your past adventures ranging from favorite foods and travel rituals to those times when the going really got tough, and you wanted to go back. Write your answers on the tag and your words will join the thousands of others that came before you.

At the end of the day, I find Disney’s Animal Kingdom to be the most inspiring Disney Park. By giving one the taste of real-life adventures and living nature, Guests leave inspired to embark on their own expeditions, whatever they may be.

Disclaimer: The opinions expressed in this article are those of the writer and may not reflect the sentiments of Disney Fanatic as a whole.