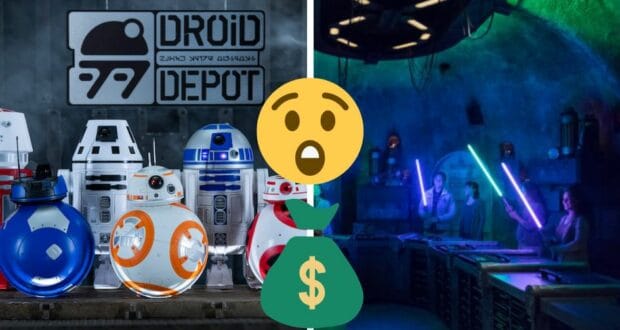 Disney is increasing its prices once more — and this time, Disney is going into another galaxy for the increases! We already saw recently that Disneyland increased its ticket prices, with as much as an 11% increase in cost per Guest, and that Genie+ has increased its prices as well. Now, Disney has also quietly increased the cost of two Star Wars experiences in Star Wars: Galaxy’s Edge!

The Droid Depot and Savi’s Workshop are two special Star Wars: Galaxy’s Edge experiences for Walt Disney World Resort Guests. In Savi’s Workshop, Guests are guided as they build their own lightsabers. Since lightsabers are an extremely iconic and popular symbol of the Star Wars universe and the Jedi Knights, these are very in-demand souvenirs, so the Savi’s Workshop can be found on many a Star Wars fans’ to-do lists! 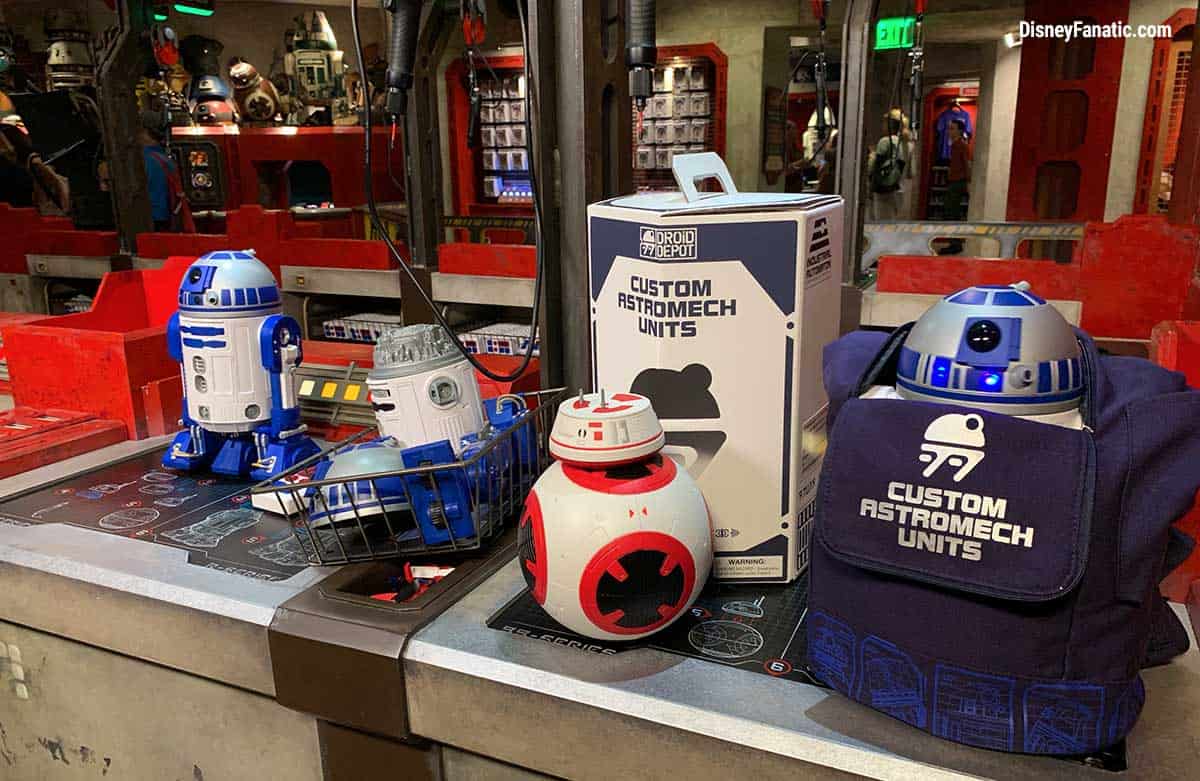 However, Droid Depot and Savi’s Workshop purchases might become too expensive for some Disney World Guests’ tastes. If you want to buy your own kit to assemble your own droid in the Droid Dept at Black Spire Outpost, it will cost $119.99 per astromech droid unit (plus tax). Previously, these kits cost about $99 instead!

According to the Disney World site, the “droid-building experience” involves choosing a BB-series unit or R-series unit for your droid. Then, you will work on an assembly line of sorts and build your custom droid with a “colorful variety of components.” 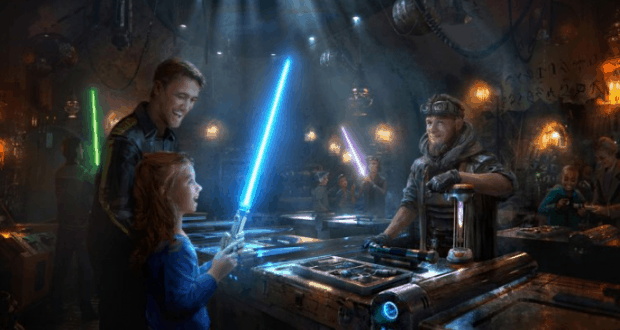 At Savi’s Workshop, the experience that involves building your own lightsaber in Hollywood Studios will now cost $249.99 plus tax instead of about $220.

According to the Walt Disney World Resort website, Guests who are not too put off by the increase in price will work with “Gatherers” to build their own lightsabers in a “covert workshop packed with unusual parts, whimsical pieces and miscellaneous memorabilia collected from the far reaches of the galaxy.” Kyber crystals will be used to complete the process. 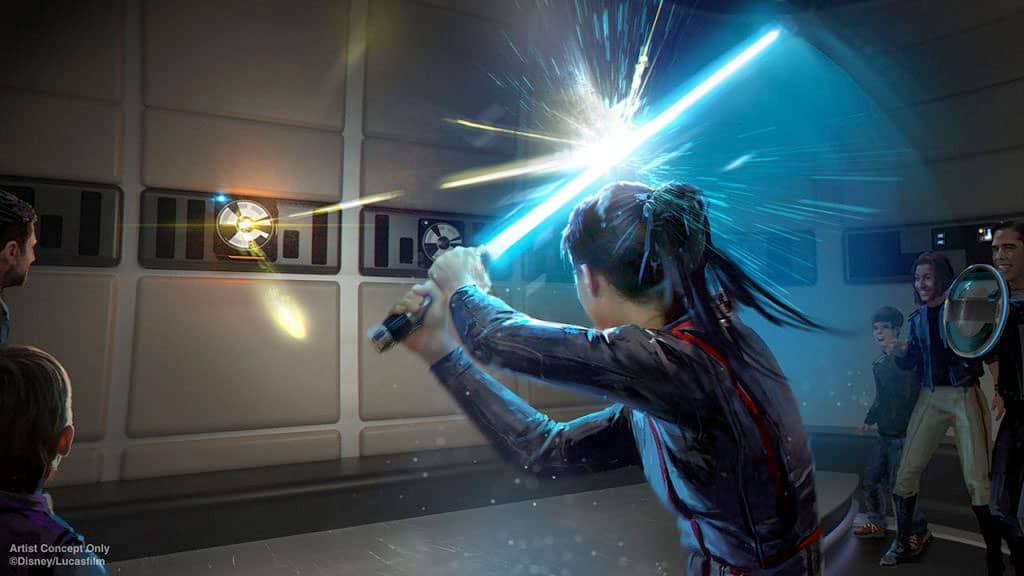 Since Disney Fanatics and frequent Disneyland visitors have all been abuzz about the Disneyland ticket price increases and the increase in Genie+ costs (not to mention the change in Genie+’s price policy overall), the increase in these two Star Wars experiences’ prices might be overlooked. However, this certainly might be noticed by prospective customers who find that the increase makes the purchases undesirable!