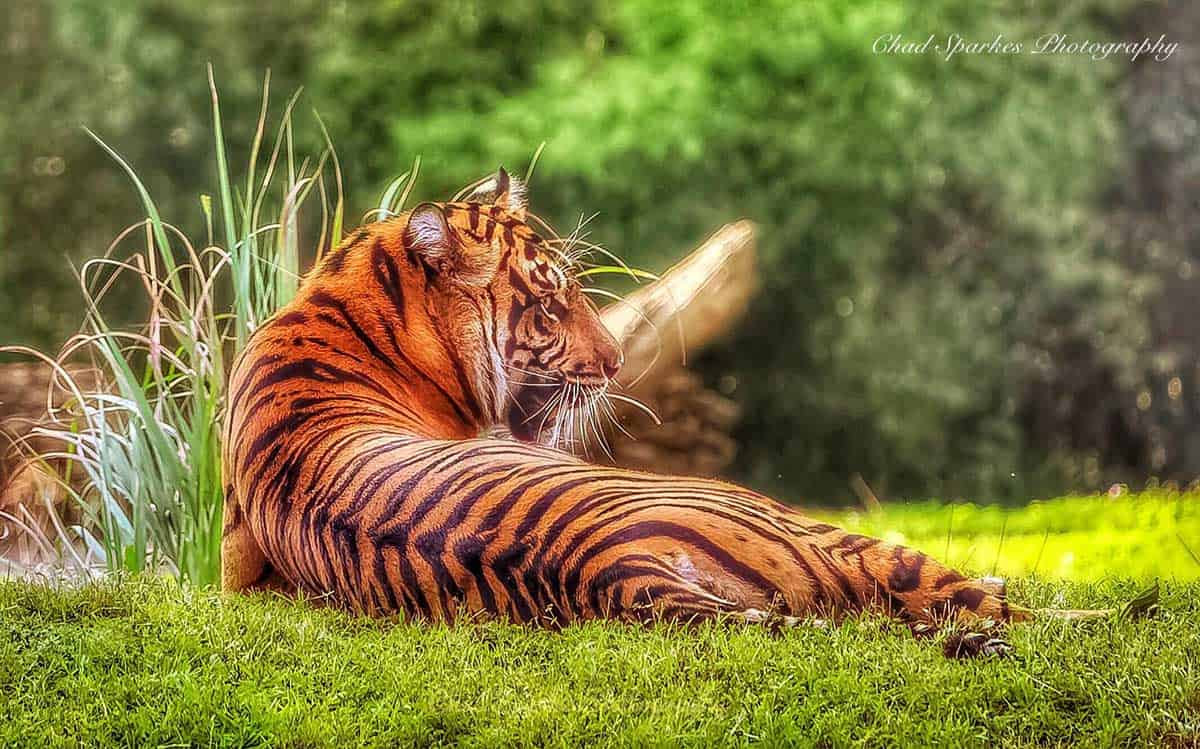 Because of the abundance of animal species throughout Asia, one of Animal Kingdom’s featured sections is devoted entirely to the continent. Rides aside, there is plenty to love here by way of other attractions as well, many of which include animals, of course. Attending a show like Up! A Great Bird Adventure is the best suggestion for those seeking to get their fill of diverse bird species throughout the world. But Asia is also home to one of the park’s most popular walk-through trekking experiences—the Maharajah Jungle Trek. Here you will encounter a vast variety of creatures consisting of the following:

The Africa section of the Animal Kingdom is where you will find the majority of the park’s resident animals of all shapes and sizes. But that isn’t too surprising given Africa is home base to several favorite creature feature locations. Rafiki’s Planet Watch is one such an example. A destination into the living world of animals and conservation efforts, arrival to this sanctuary of sorts is exclusively done via the Wildlife Express Train. Once onsite you will take part in a host of interactive hands-on as well as observatory experiences. From the Affection Section onsite petting zoo to watching veterinary procedures through a large window within the Conservation Station, or walking the pathway to Habitat Habitat, there’s plenty to see and do at Rafiki’s Planet Watch. Along the way you’re destined to come across a host of interesting creatures like: