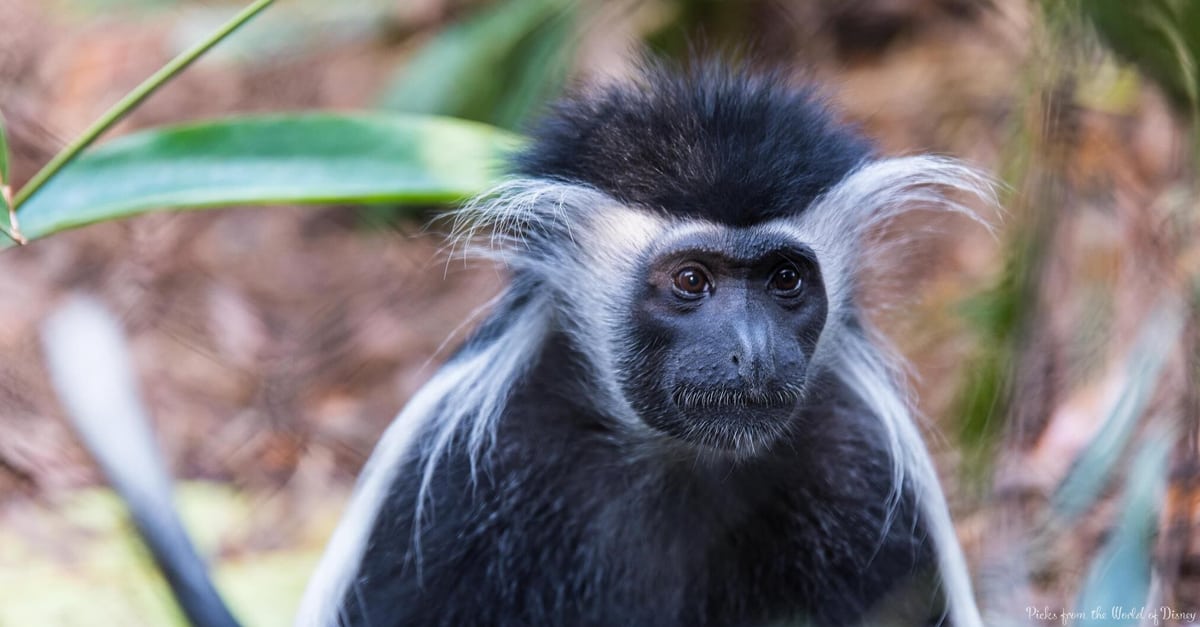 Disney’s Animal Kingdom Park, which opened to the public back in 1998, is arguably the most unique of any of the four theme parks making up Walt Disney World Resort and, by extension, Disney Parks in general the world over. Serving as the permanent home to nearly 2,000 animals and representing close to 300 diverse species from around the globe, Animal Kingdom Park spans a grand total of 580 acres, making it the largest theme park in the world to date.

Natural habitats have been securely implemented to ensure that all resident creatures thrive in the safest and most authentic settings possible here, as they would in nature. Furthermore, a day spent at Animal Kingdom offers guests the once in a lifetime opportunity to see firsthand many creatures they would normally never have the chance to encounter otherwise. For the avid animal lovers and observers out there, get ready, because we’re going to tell you where in Disney’s Animal Kingdom you can find each of the park’s diverse makeup of animal residents.

This is the place where you will find what’s easily Animal Kingdom’s most recognizable park symbol—that iconic 145-foot baobab tree sculpture with hundreds of animal likenesses etched into the base. And while many enjoy looking at the diverse animal carvings here, Discovery Island also claims fame for being a haven for some of the park’s real-life resident creatures as well. From land dwellers to high-in-the-sky flyers, when you visit Discovery Island you can expect to see: