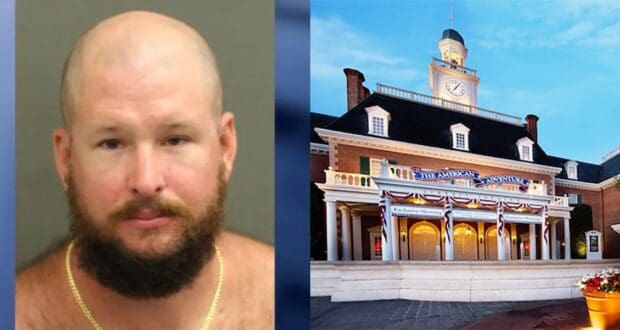 Another Drunk Guest Arrested Outside EPCOT

Recently, a Florida man’s drunken belligerence landed him in police custody as the latest arrest to be made at The Walt Disney World Resort this year.

According to a report from the Orange County Sheriff’s Office, 30-year-0ld Chase Holderby of Merritt Island was trying to drink his way around the world when things got out of hand. He first earned special attention at the American Adventure Pavilion, where witnesses say he was able to chug two beers in around 30 seconds.

At first, it seemed that the Guest’s behavior was friendly, just too friendly. “We observed the subject shaking everyone’s hand in line, high-fiving people, and was stumbling while in the line,” a deputy wrote in an arrest report. 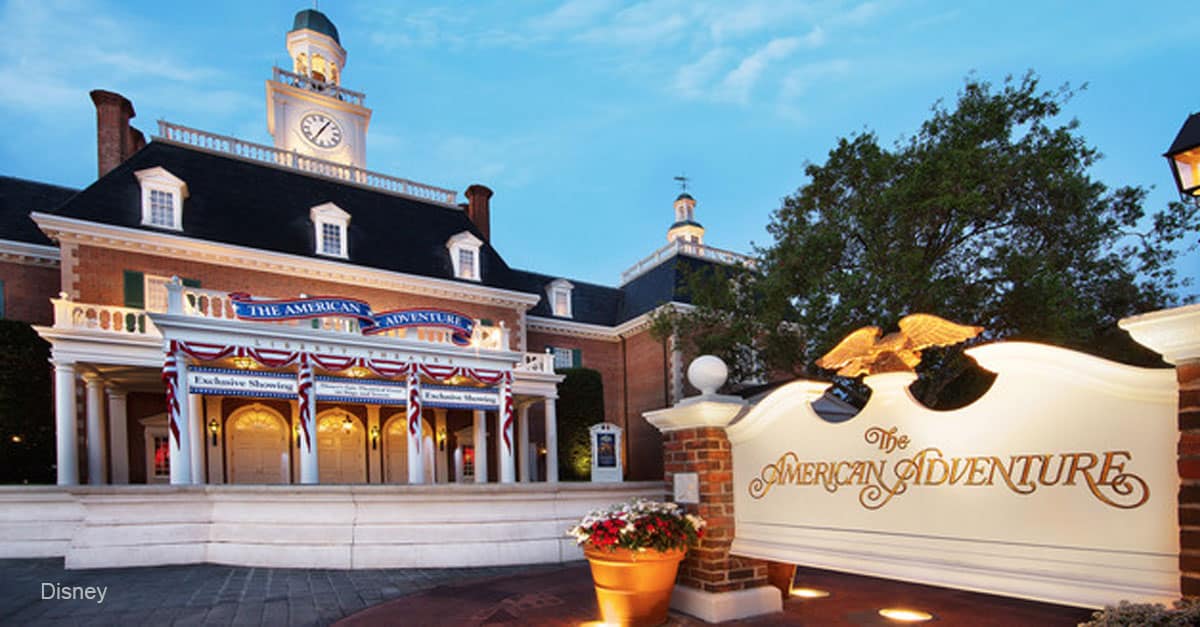 Related: Video: Guest Rolled Out of EPCOT in Drunken Rage

A few moments later, the Guest was seen having “a verbal argument” with other members of his group near the Japan Pavilion (one spot over from the American Adventure), and once he got to the Morocco Pavilion (just on the other side of Japan), he was asked to leave. He then made his way to the nearest exit, EPCOT’s “back door” entrance called International Gateway, with the intention of boarding the Disney Skyliner.

“We followed Holderby to the International Gateway exit while he took his shirt off and continued asking what he had done wrong,” the report read.

“Once in the line queue, he continued to act belligerent and cause the crowd of people in line to become alarmed,” the deputy wrote. “While attempting to get him onto the physical gondola car, he wouldn’t initially get in and was dangerously close to falling into the area beneath where the attraction operates.” 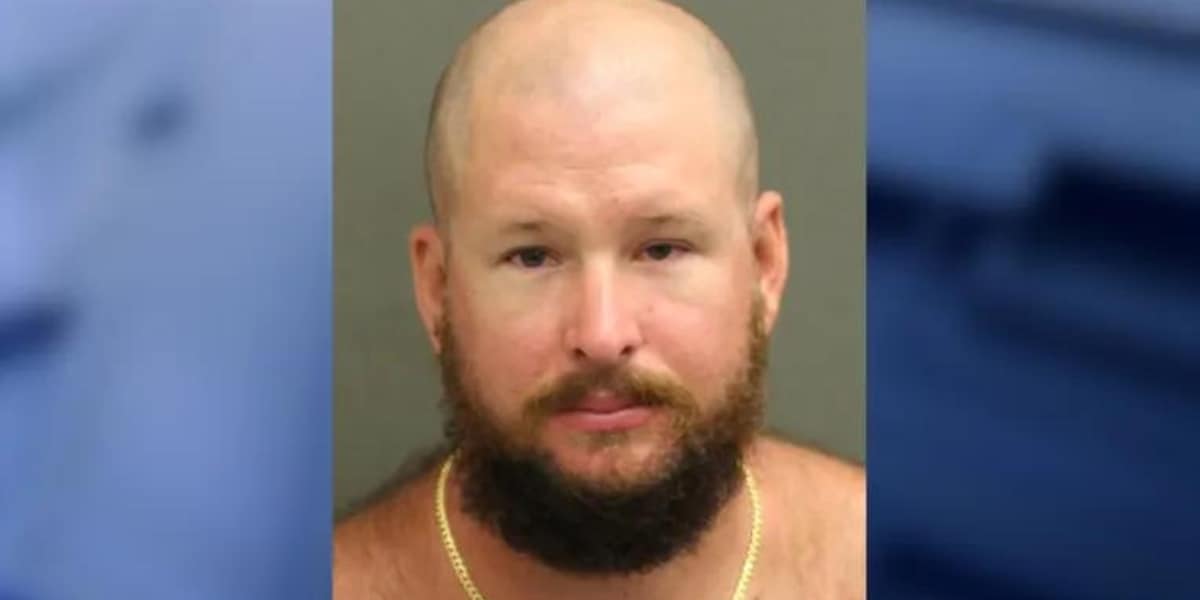 Disney World Cast Members stopped the Skyliner for Holderby’s safety which caused a delay for all other riders. After receiving “multiple warnings,” he was arrested on charges of trespassing and disorderly intoxication. No one appears to have been hurt in this situation.

EPCOT’s World Showcase and the seasonal festivals it hosts, like the annual International Food and Wine Festival, is a magical opportunity to eat, drink, and be merry with people from all corners of the world and “drink around the world” without ever leaving the United States. However, it can be a daunting challenge with unfortunate results for those who do not prioritize pacing themselves. 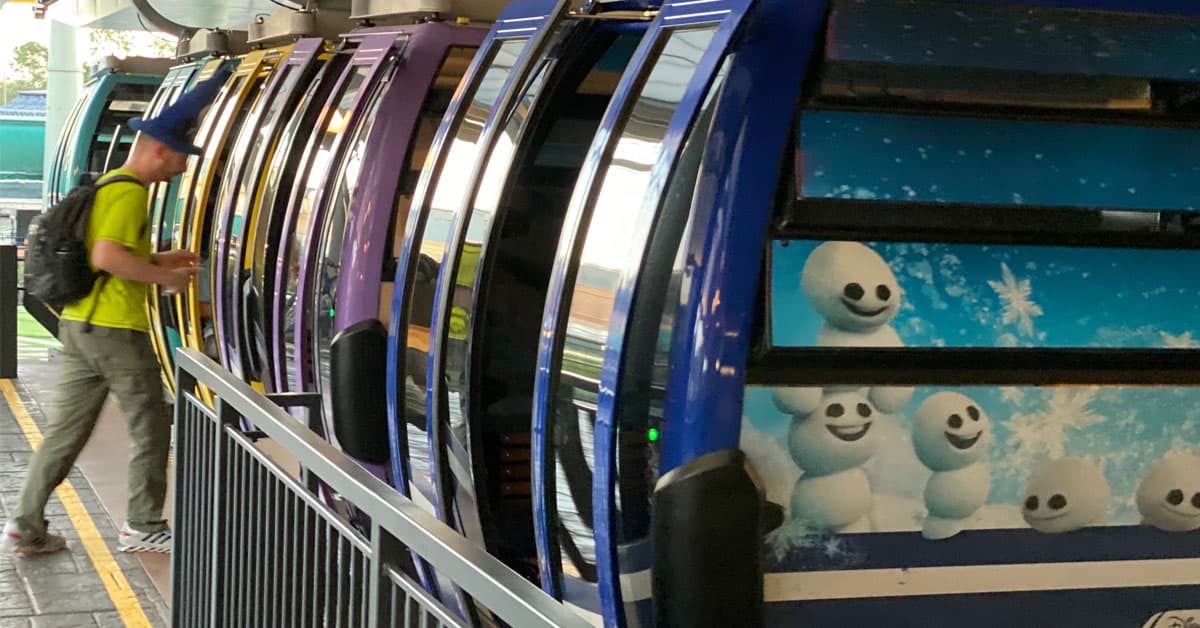 We at Disney Fanatic want to remind all fans visiting EPCOT to please drink responsibly, stay hydrated, and never drink and drive.