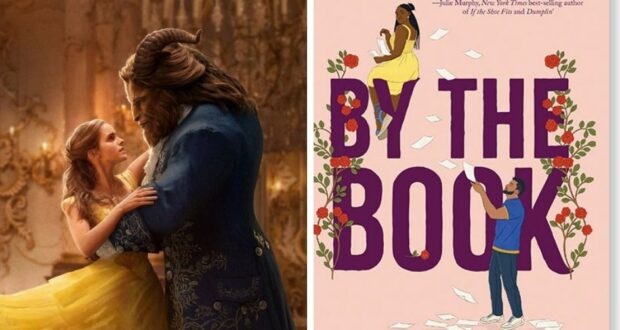 ‘Beauty and the Beast’ Gets Another Retelling

Some Disney fans might think that the 1991 Disney animated film Beauty and the Beast has already had too many retellings, but the Disney princess Belle probably wouldn’t mind this particular retelling of her story! A new romantic comedy novel is on its way called By the Book, and this book is part of the Meant to Be series that specifically adapts Disney princess tales to suit romance in modern settings. 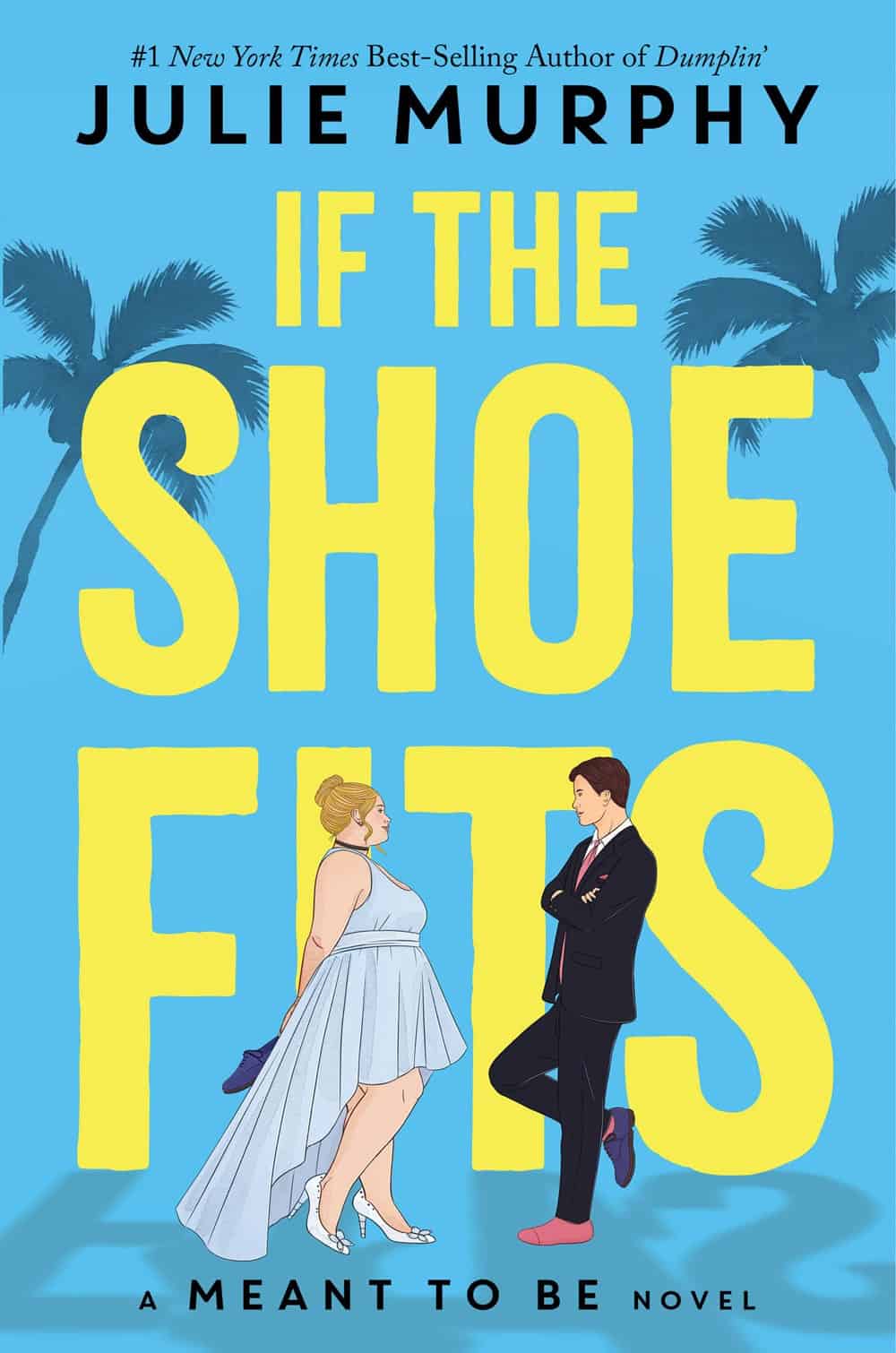 If the Shoe Fits by Julie Murphy Credit: Goodreads

The first book in the series was If the Shoe Fits by Julie Murphy, a retelling of the Cinderella fairy tale that we reviewed and found to be fluffy rom-com fun! This next book in the series is by a different author, Jasmine Guillory. Author Jasmine Guillory is a well-known author in the romantic comedy genre, with plenty of successful books like The Proposal and Royal Holiday, so this romantic novel will most likely be just as entertaining and well-written as her previous books have been!

I’m going on an in person book tour for BY THE BOOK! I can’t wait to see everyone! More details on my events page. https://t.co/yZ1XJrjrRS pic.twitter.com/3LpNkaoAYO

According to D23, this newest installment in the Meant to Be series” follows Isabelle, a recent college graduate just beginning her career in publishing” who must motivate an author named Beau Towers to finish his manuscript on time. If you’re an ardent Disney fan, you’ve probably already noticed that those characters’ names include direct references to Belle and the Beast! 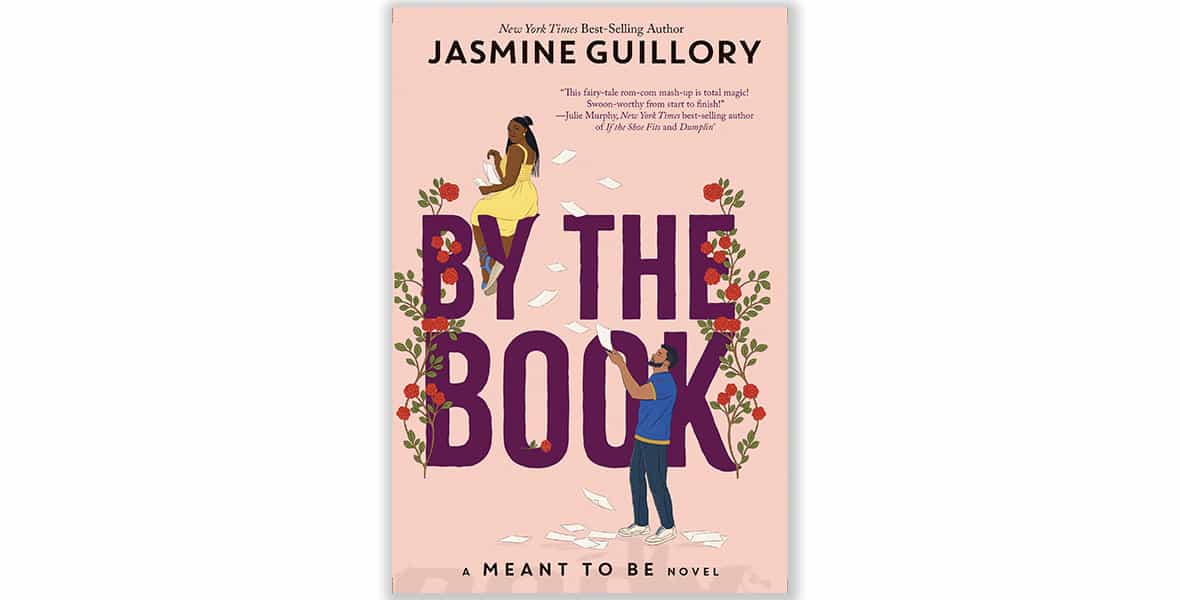 In keeping with the plot of Beauty and the Beast, Isabelle in By the Book will be trying to convince a grumpy and obstinate man (Beau) to see reason. Since this is a romantic comedy and it follows the storyline of the classic Disney romance, it’s safe to say that Isabelle and Beau will fall in love along the way! D23 has actually released the first chapter for you to read, too; you can find it here!

The best part about this retelling so far is the way that author Jasmine Guillory has incorporated Belle’s famous love of books into the storyline. With lots of nods to literature in the plot, a handsome but “surly” love interest, and a plucky heroine intent on success, it looks like By the Book is going to be a fun new book for Disney fans or Belle fans to read when it comes out in May!