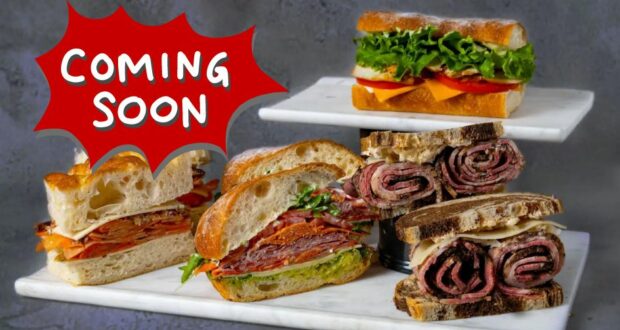 This deli is replacing the BoardWalk Bakery in Disney’s BoardWalk Inn and will be serving plenty of standard deli fare with popular ingredients like rye bread or pastrami. Not much has been known about the deli’s inner workings so far, but now we know both the planned opening day and the menu! Guests can expect delicious sandwiches with cheddar cheese, pastrami, provolone cheese, and rye bread or other multigrain bread at the new BoardWalk Deli. Aside from classics like a roasted chicken sandwich or grilled cheese sandwich, you can also have desserts like a blueberry scone, a cookies and cream cupcake, or a chocolate-dipped cream puff! Credit: disneyworld.disney.go.com

On the Walt Disney World website, the new BoardWalk Deli finally has some hours listed online. Normally, there are simply no times mentioned on any given day since the deli is not open yet and no opening date has been given so far — but now, starting on one particular day in August, deli foods are up for grabs and ready for hungry BoardWalk visitors! 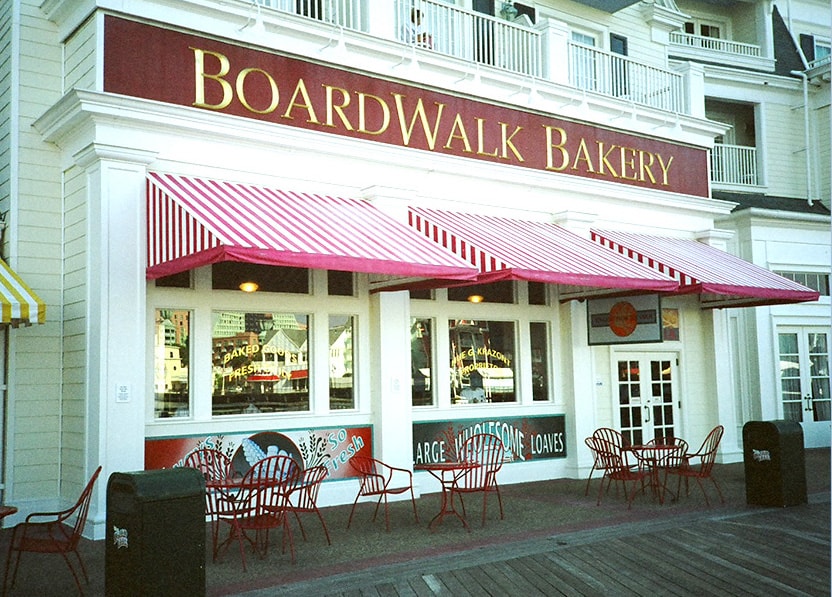 The BoardWalk Bakery has been replaced by a deli that is offering classics like a grilled cheese sandwich, breakfast bagel sandwich, and roasted chicken sandwich — not to mention pastries like a blueberry scone or cookies and cream cupcake. Credit: D23

On the Disney website, the deli’s description simply says the following: “delight in the timeless charm of the Disney BoardWalk while you dine on overstuffed sandwiches and deli favorites.” The deli’s calendar shows no availability until Monday, August 15 (whereupon the website says that it is open from 7 am to 10 pm), so apparently, that is the deli’s opening day for Disney BoardWalk visitors!

The quick-service deli is going to be offering up simple comfort foods like a bagel breakfast sandwich (which is a bagel sandwich that includes “Cage-free Egg, Bacon, Caramelized Onion, and Cheddar on a Plain Bagel served with choice of Side”) as well as the classic grilled cheese sandwich (enhanced by provolone and cheddar cheese on multigrain bread) that is accompanied by a bowl of tomato-basil soup. 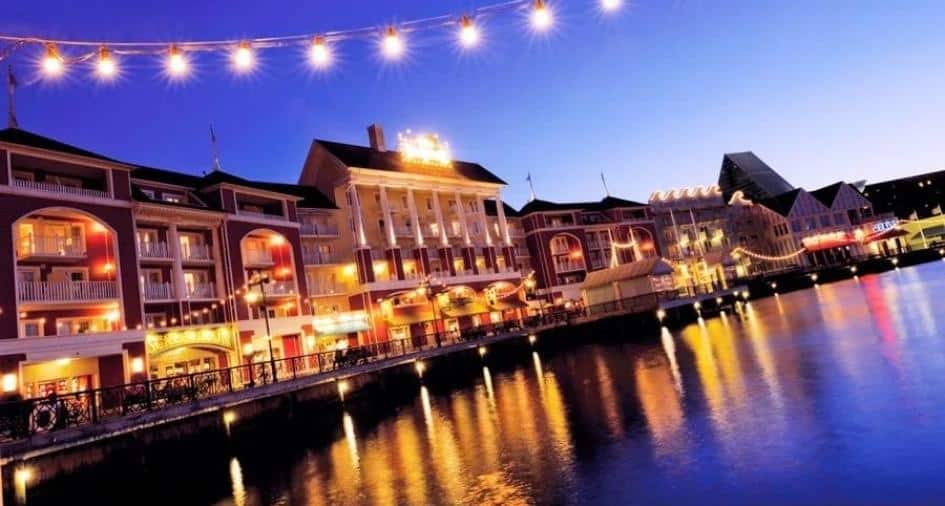 There are also plant-based options like the Ciabatta Breakfast Sandwich (which contains “Plant-based Eggs Florentine, “Cheese”, Tomato Jam, and Arugula served with choice of Side”) and lighter fare like the mixed berry salad. Don’t forget to take a peek at the bakery menu for some treats like a blueberry scone, a cookies and cream cupcake, and a chocolate-dipped cream puff!

Even though the BoardWalk Deli is replacing the BoardWalk Bakery, it seems like this expansion will make many Disney BoardWalk visitors happy. Are you excited to head to this deli starting on August 15?