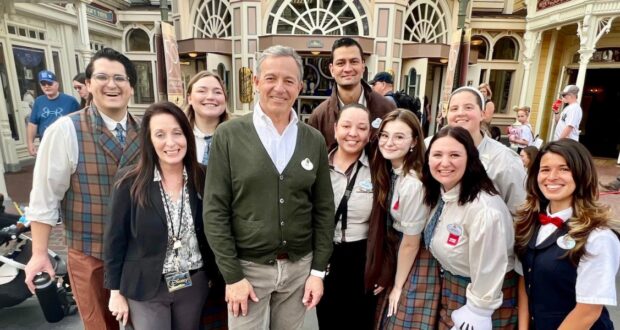 Bob Iger stepped away from the Burbank offices this week to spend some time in the Most Magical Place On Earth.

The returning Walt Disney Company CEO was spotted this week by Guests and Cast Members alike at Walt Disney World Resort’s Magic Kingdom Park, as the whole of the Mouse House faces rapid changes on multiple levels, from employees being called back into work for four days a week to the appointment of a new Chairman of the Board and a new proxy war against an activist investor and his management fund.

“Had a great visit to @WaltDisneyWorld this week and I’m always so inspired by our spectacular cast members, who bring such talent and dedication to everything they do. Thank you!”

Had a great visit to @WaltDisneyWorld this week and I'm always so inspired by our spectacular cast members, who bring such talent and dedication to everything they do. Thank you! pic.twitter.com/9T1CeUMtgs

Related: Bob Iger Claims “There Has Never Been a Better Time To Be a Disney Fan”

The septuagenarian appeared set on remaining retired from the Chief Executive Officer Position until November of last year when he was convinced to usurp his original successor Bob Chapek with immediate effect. Over the next two years, he will be tasked with reviving The Walt Disney Company across the board, from optimally cutting costs, making streaming profitable, and reviving the Guest Theme Park experience.

These early weeks have already sparked great excitement among Disney fans with promises of lowering Park Hopper Restrictions and complimentary ride photo downloads at Disneyland, as well as the opening of TRON: Lightcycle/Run and the loosening of Theme Park Reservation requirements for Annual Passholders at Disney World. Disneyland will also be unveiling its newly refurbished land, Mickey’s Toontown, which will feature its own variant of Mickey and Minnie’s Runaway Railway. 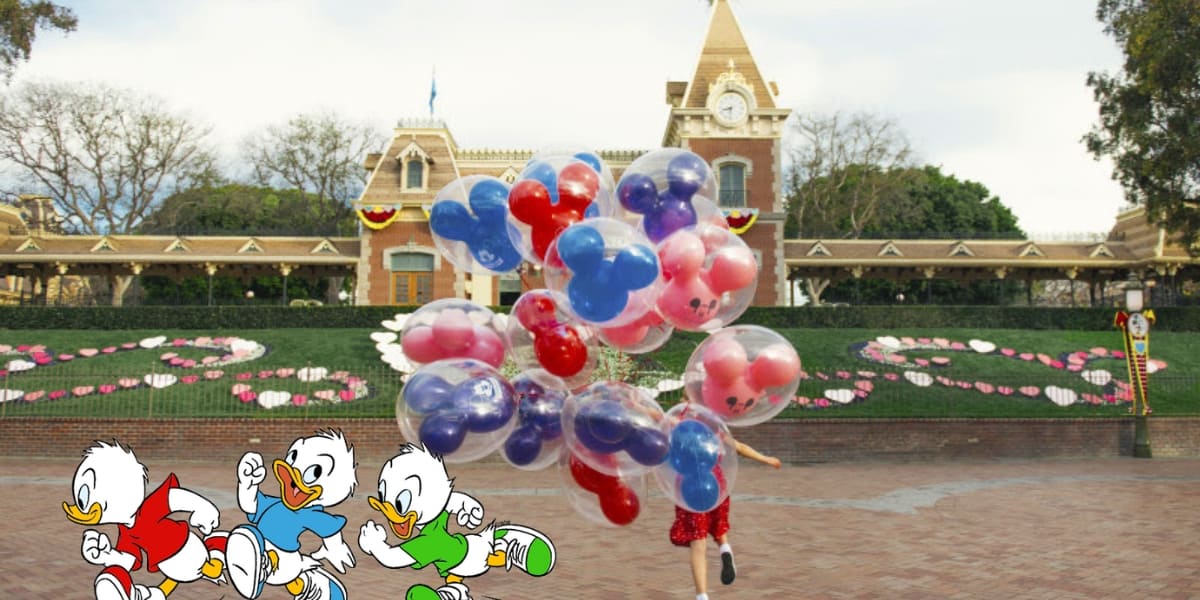 Related: Here are 5 Questions We Have for Bob Iger in the New Year

While many talking heads still question if Mr. Iger’s return is right for Disney, only time will tell if he can chart a new course to a prosperous future.