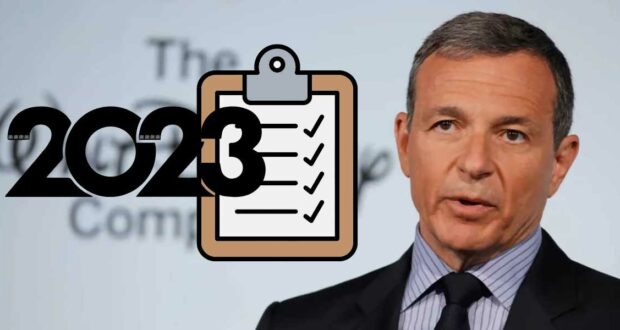 The Walt Disney Company CEO has questions from investors, fans, and the Disney community that he will have to address this year.

The dust has finally seemingly settled after the dramatic Bob Chapek ouster that late November of 2022 saw. After stepping back into his role as Disney’s CEO, Bob Iger immediately set to work reorganizing the Walt Disney Company to set right processes his predecessor Mr. Chapek had put in place, as well as taking stock of where the company stood now.

Now that it’s 2023 and fans can say we’ve left behind 2022 where it belongs, Yahoo Finance has questions for the current Disney CEO, including what he needs to address in this new year and by the end of his contract.

How does Iger plan to handle Chapek-era price hikes at the Parks?

All Disney Parks fans are well-familiar with the constant price hikes we’ve seen in the last year and even prior to that. These hikes have alarmed the Disney community and, reportedly, even Iger. According to The Wall Street Journal, the executive was “alarmed by increases in prices at Disney theme parks that Mr. Chapek argued would boost revenue and limit overcrowding.”

How does he plan to make streaming profitable?

Geetha Ranganathan, a senior media analyst at Bloomberg Intelligence, previously told Yahoo Finance Live, “Streaming losses [are] the absolute number one issue on hand. We’ve seen the streaming business at Disney already lose about $8 billion. They’re expected to lose another $3 billion in fiscal 2023, so obviously Bob Iger really has to go back and articulate a much better strategy.”

In its most recent fiscal year, Disney lost $4 billion in its direct-to-consumer unit, including streaming services Disney+, Hulu, and ESPN+. This is largely because the company upped its budget by $8 billion in 2022 to $33 billion. 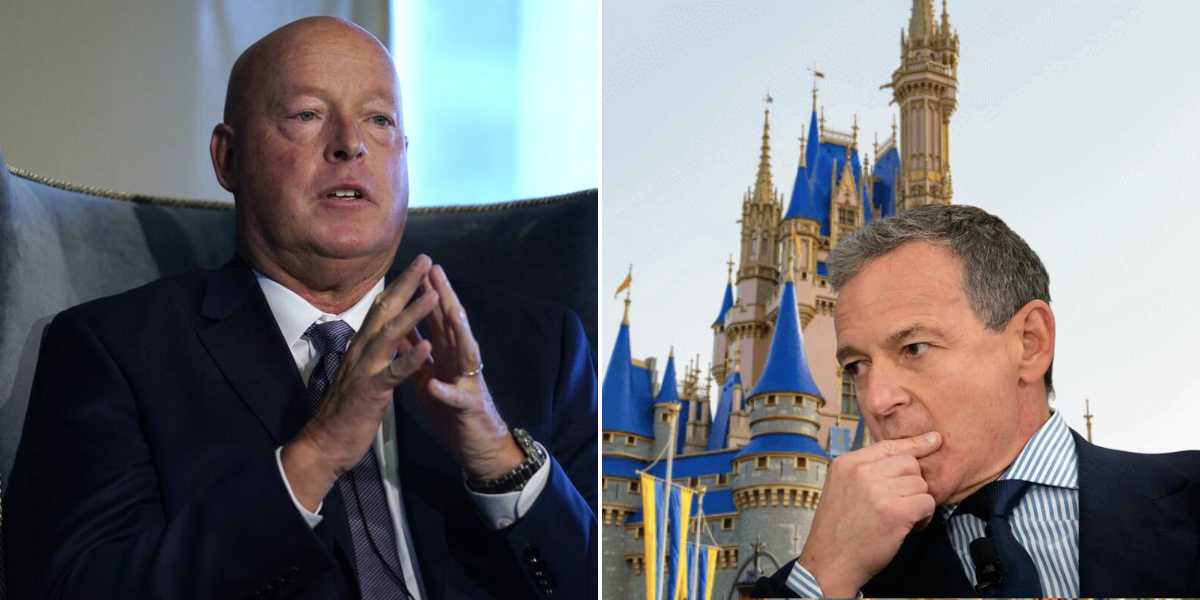 Will Disney buy out Hulu completely?

Disney owns two-thirds of Hulu with Comcast’s (CMCSA) NBCUniversal controlling the rest. Under the terms of the 2019 agreement, which set Disney’s guaranteed minimum equity value for Hulu at $27.5 billion, Comcast could require Disney to buy out its stake as early as January 2024.

Should Disney keep or spin off ESPN?

At the end of last year, Wells Fargo predicted that for Disney to recover from its present financial predicament, it might sell off ESPN and ABC. Earlier this year, in September, activist investor Dan Loeb called for a spinoff of ESPN but later backed off after understanding the network’s ability to generate ad and subscriber revenues. Loeb also argued ESPN would have greater flexibility to pursue business initiatives, such as sports betting if it were not part of Disney.

However, Jason Bazinet, managing director at Citi, previously told Yahoo Finance Live, “We’re very much against spinning off ESPN… that’s the dumbest thing ever. What Disney is embarking upon with a direct-to-consumer business is very much like a cable company or a telecom company,” Bazinet said, stressing how DTC bridges the gap between the consumer and sports rights. “They should not spin it off.” 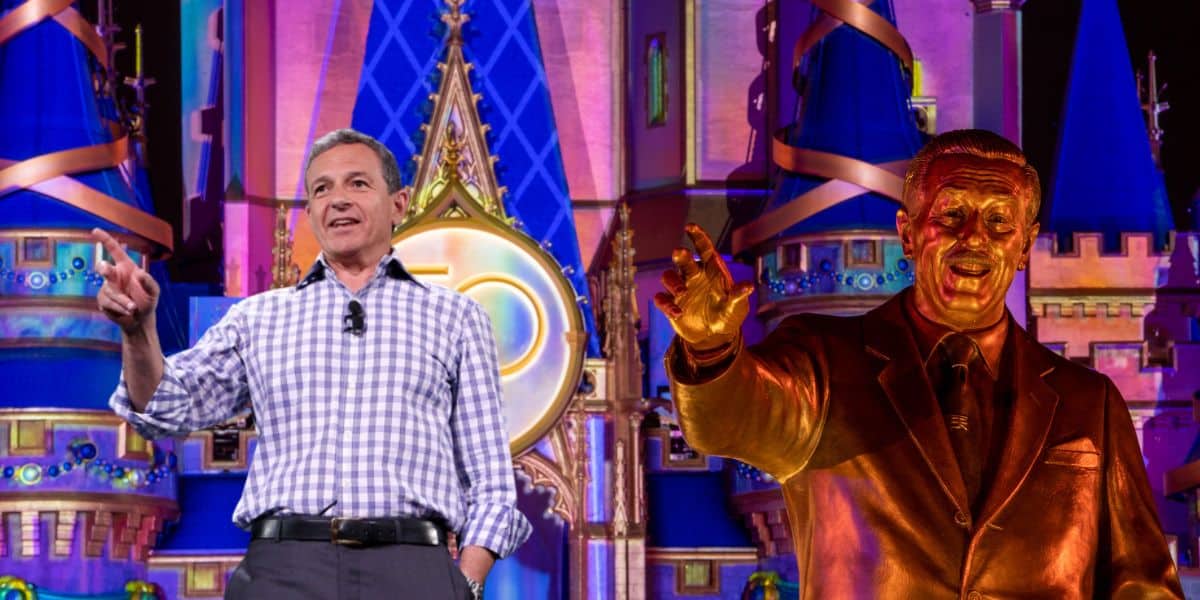 And, of course, last but not least, in any capacity:

Who will be the next CEO?

While Iger did just return to his position after the performance of his previous choice of candidate, many have wondered what lies in the future of the Walt Disney Company. Iger has reported that a solid-succession plan is a priority for him in this return stint.

Here’s who we think are most likely to be the top replacement candidates.