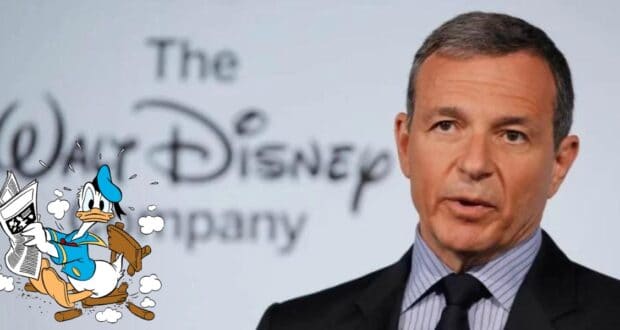 The clock finally ran out in 2022, giving us a final tally on the damage The Walt Disney Company was dealt, and the results are not pretty.

Reports show that The Walt Disney Company lost $123 billion in market value in just the past year as its stock price closed the year down 44%. Down Jones Market Research shows 2022 to be The Mouse House’s worst year in its history since 1974, when the stock dropped a whopping 54%. 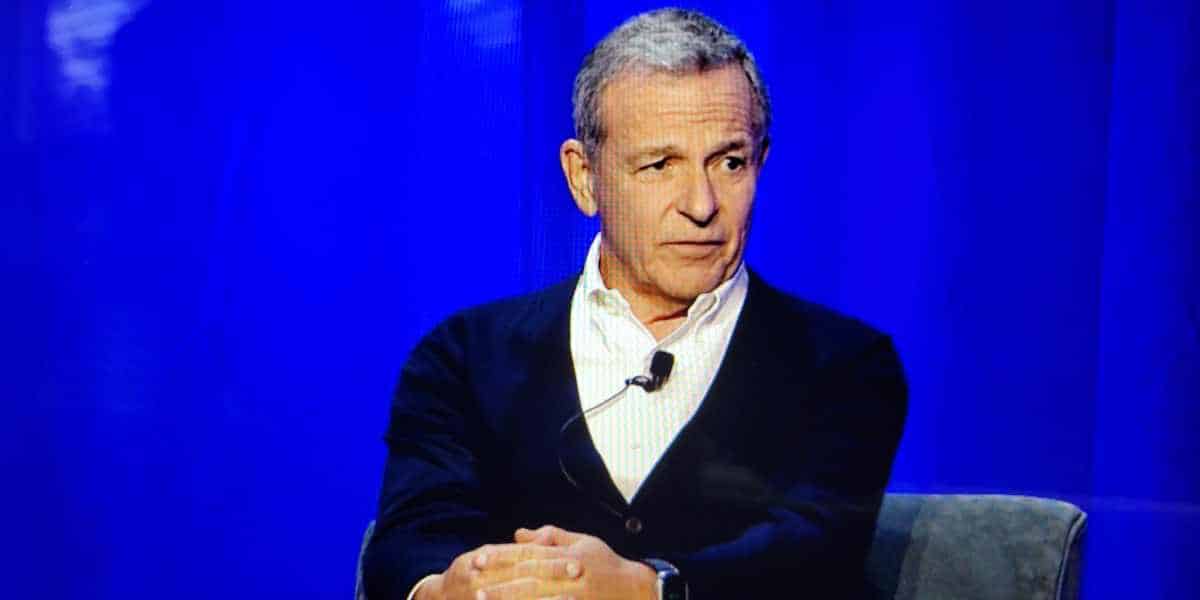 Disney’s stock performance made it the second-worst-performing company among the 30 companies that make up the Dow Jones Industrial Average. And these results manifest despite surface-level success stories like achieving the highest quarterly revenue for Disney Parks Experience and Products ever, becoming the first studio to cross the $4 billion box office number, including Avatar: The Way of Water hitting $1 billion globally in less than two weeks. 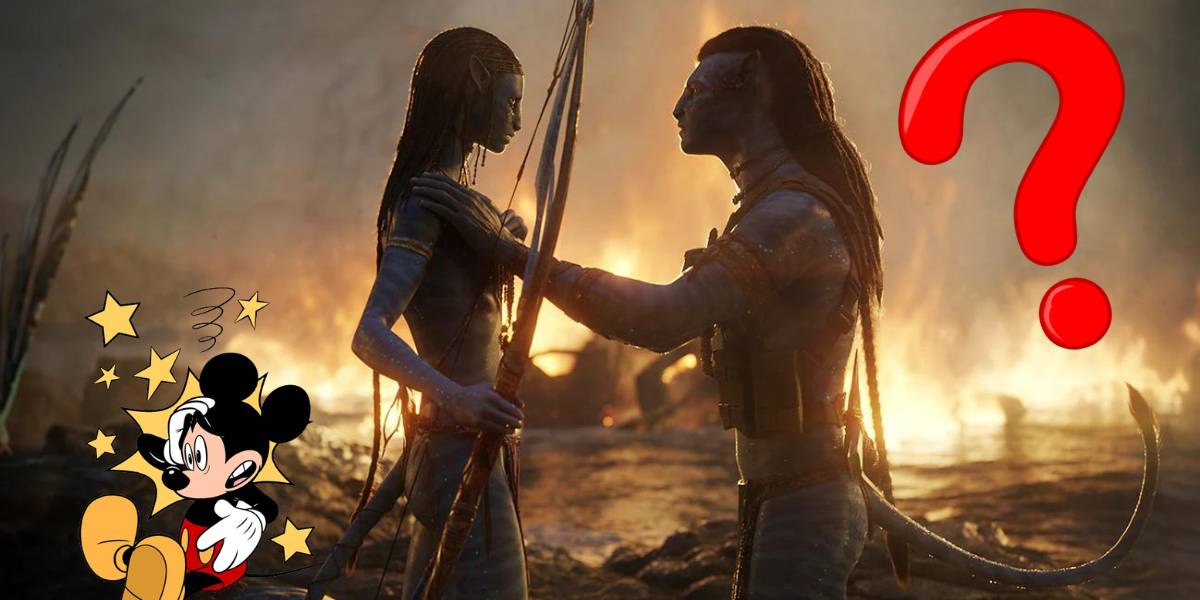 Related: OpEd: How Can a Movie Make $435 Million Opening Weekend and Still Be a ‘Flop’?

The fact of the matter is that Disney’s 2022 was plagued with bad news from its spat with Florida’s State Government, led by Florida Gov. Ron DeSantis, over legislation that has resulted in the loss of the Reedy Creek Improvement District to the discovery of unprecedented spending on the streaming side of the business that offset the Parks revenue and was paired with the news that Disney+ would not become profitable for at least another two years. Political bouts among fans over Disney’s “woke” policies were noticeably sprinkled throughout the year–even to be named “worst of the woke” for the second year in a row–and the Park experience has been marred by unruly Guests and higher costs for what the consensus has claimed to be lower quality. After all of this, it seems that there is very little faith, trust, and pixie dust left in Disney’s investor base. But, hopefully, the return of Bob Iger to the CEO position will help turn things around, and 2023 can signal the beginning of a return to better days at Disney.

Related: Here Are Wells Fargo’s Predictions For Disney to Recover From Its Current Predicament