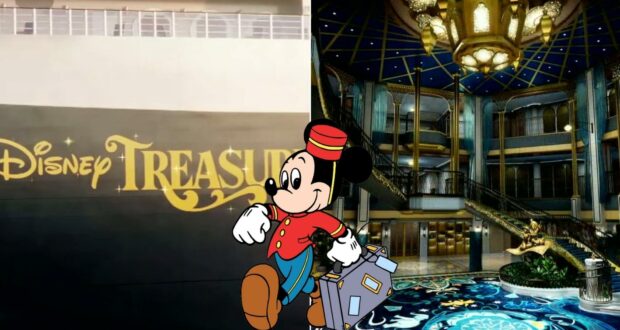 The Disney Cruise Line is giving fans more reasons to rejoice with another exciting addition to the fleet.

D23 has us at the edge of our seats with all the exciting announcements and updates they’re bringing fans about the Disney world and more destinations where fans can experience the Disney magic. A series of updates that began with the incredible Disney Legend Award ceremony, and a wildly exciting set of Marvel and Star Wars updates, is now more. 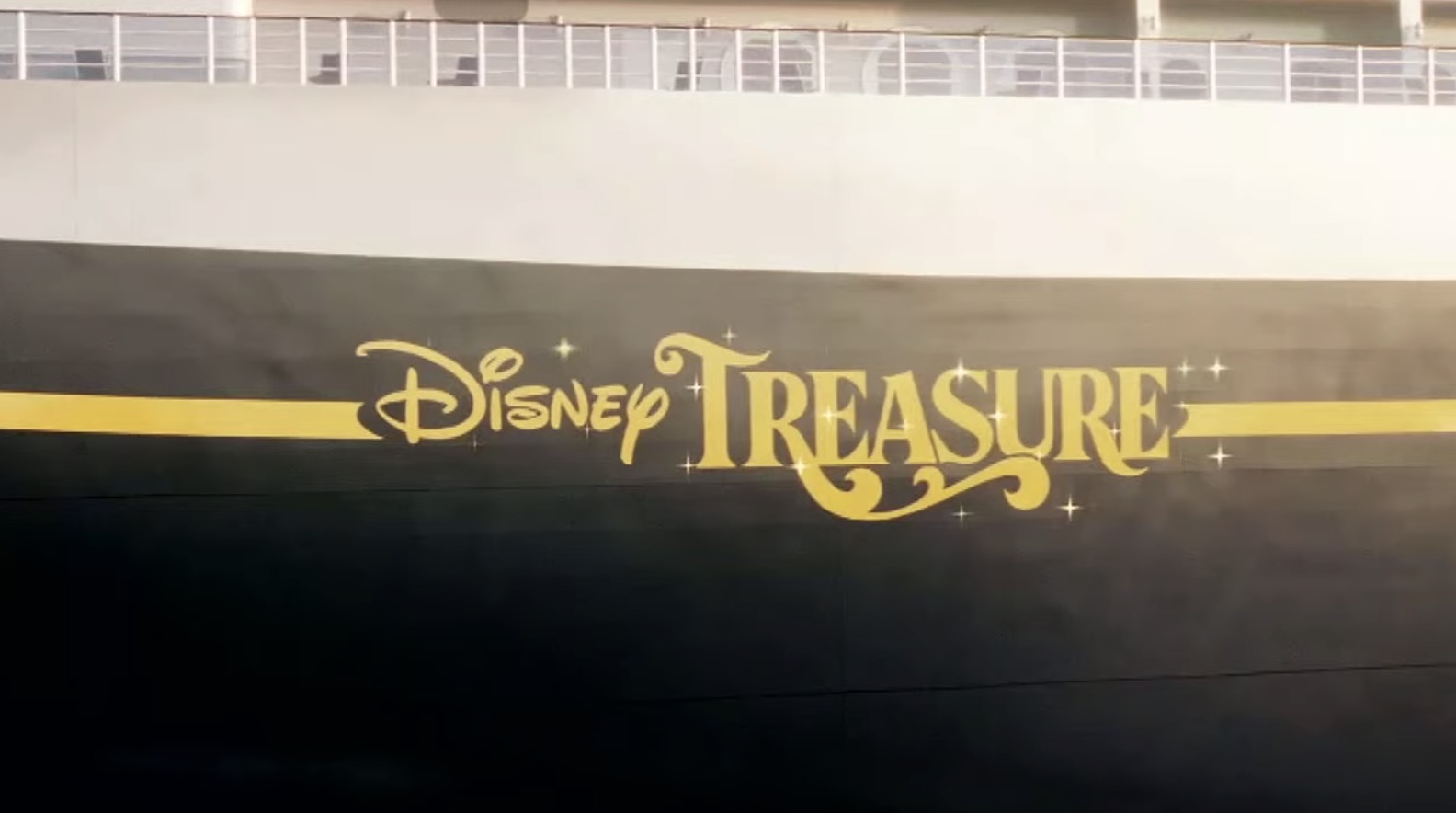 Chairman of Disney Parks, Experiences and Products, Josh D’Amaro brought news from the Disney Cruise Line as well, and this one is sure to have many fans rushing to be a part of the experience.

The next Disney Cruise Line cruise ship will be called the Disney Treasure. #D23Expo pic.twitter.com/GmyX1wQJVb

D’Amaro shared the concept art for the atrium of the ship and it looks stunning. He also mentioned that this next addition to the fleet was inspired by Walt Disney’s love for adventure.

Check out the concept art: 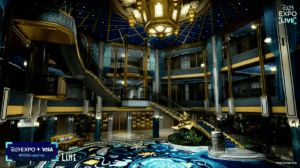 Sharp-eyed fans in the audience also caught a golden Jasmine and Aladdin on the Magic Carpet statue.

These announcements come weeks after Disney Cruise Line loosened its Covid-19 requirements, even thought it still has some of the strictest restrictions in the industry. Recently, Disney even sent out a survey that questioned Guests about their thoughts on the Covid-19 requirements.

Guests can expect more from the Disney Treasure in 2024, per the timeline that D’Amaro shared on the many updates and announcements that D23 Expo brought.

We at Disney Fanatic will continue to keep you updated on all Disney news and D23 news as it comes to light.