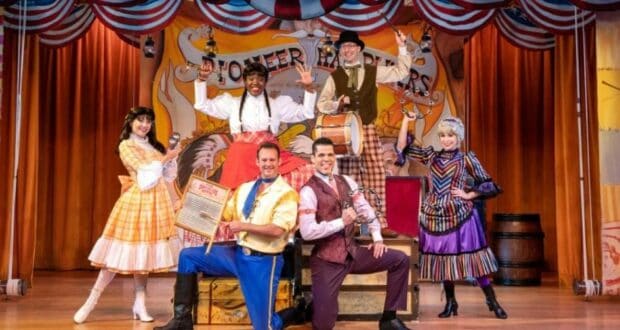 One of the most-missed fan-favorite show experiences will be returning to the Walt Disney World Resort in just a few months!

After almost a two-year hiatus, Disney has announced that the Hoop-Dee-Doo Revue will be returning to the Fort Wilderness Resort and Campground on June 23!

Hoop-Dee-Doo Musical Revue is coming back this summer. The Pioneer Hall Players will make their long-awaited return to Walt Disney World’s Fort Wilderness Resort on June 23. Reservations open May 26.

Gustin also clarified that Disney would be updating the script and scenery, but the essence of the show will remain the same.

Disney World describes this musical revue on its website as the following:

You never know what to expect when Claire de Lune, Johnny Ringo, Dolly Drew, Six Bits Slocum, Flora Long and Jim Handy hit the stage. But you do know that it’s not going to be dull! Get ready to clap your hands, stomp your feet, sing along and have a good ol’ time at rustic Pioneer Hall in Disney’s Fort Wilderness Resort & Campground.

In between skits and song standards, chow down on buckets of all-you-care-to-enjoy fried chicken and smoked BBQ pork ribs, as well as a tossed green salad, baked beans, fresh-baked cornbread and strawberry shortcake.

Unlimited draft beer, wine and sangria are included for Guests 21 years of age and up (proper ID required). Soft drinks are also included. 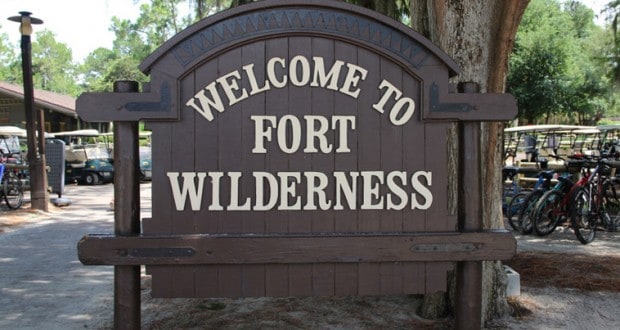 Guests wishing to return to this iconic experience will be able to pick up tickets directly at the Pioneer Box Office or with any Disney World Resort Concierge, Guest Services, or Guest Relations desk once reservations are confirmed.

Reservations were–and most likely will be–available in three categories and offer seating on the Main Floor or Balconies.

We at Disney Fanatic will let our readers updated on any specific show changes once they come to light.