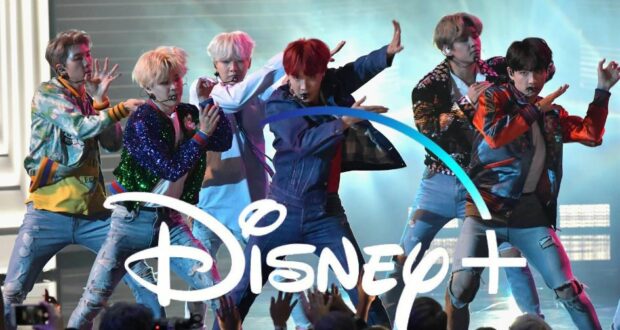 The K-pop sensation known as BTS or the Bangtan Boys is a boy band from South Korea that has taken the world by storm in recent years. Now, BTS is teaming up with Disney in a surprising collaboration for Disney+!

“We have a very special announcement that you will soon be able to meet us on the global streaming service Disney+!” one BTS member said in a video shared by Disney+ on Twitter (shown in the Tweet below). BTS will be appearing on Disney+ in two different mediums: one is a concert film called BTS: Permission to Dance Onstage LA. This concert film will focus on the recent Los Angeles BTS concert.

This Disney+ special will be coming to Disney+ soon, although the K-pop supergroup BTS did not mention a specific date for the new concert film, and the next piece of content mentioned will not be coming to the streaming service until 2023.

It's a good day to be a #BTS fan 💜💙 Here's a special message from our friends @bts_bighit. #DisneyPlus pic.twitter.com/iCVq1BUnZD

BTS Monuments: Beyond the Star will apparently be an original documentary series “that will show a more up-close and personal” side of the BTS boys. Since K-pop fans — particularly BTS fans — have a strong interest in the singers’ and dancers’ personal lives, this will interest many Disney+ viewers.

Another K-pop singer from the group chimed in, saying that the documentary series will also “take you on a journey of how we have grown in the past years and a story of our music.” BTS has seven members: V, Jungkook, Jimin, RM, Jin, J-Hope, and Suga. Each member is either a rapper or a vocalist and is also known for performing fast-paced, challenging dance choreography.

BTS is one of the few K-pop groups to reach mainstream American audiences; the musical group recently met President Joe Biden at the White House, and even celebrities like George Clooney have joined in when it comes to singing the K-pop group’s hit song “Dynamite”! Other hit songs from the K-pop group include “Butter”, “Savage Love,” and “Permission to Dance.” 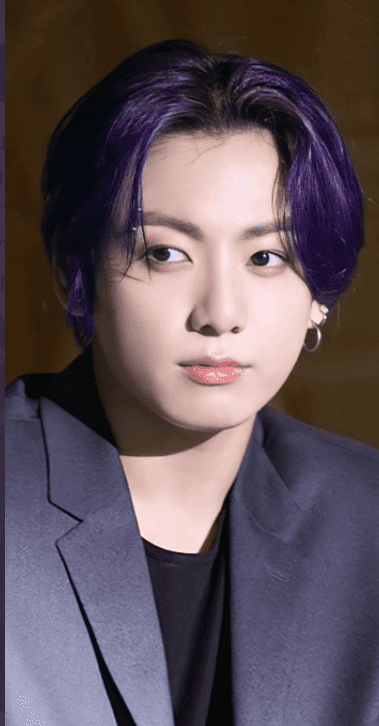 BTS member Jungkook. Jungkook is a vocalist and the youngest member of BTS / the Bangtan Boys. Credit: @JungkookBuzz

K-pop recently played a part in some Disney content unexpectedly in the form of the Disney XD show (also on Disney+) called Gravity Falls, a show known for its unconventional style and quirky humor. Several K-Pop idols appeared on the show in cartoon form — or, at least, their likenesses did. One of those K-pop idols was Jungkook, a fan favorite from the K-pop supergroup BTS who many devout K-pop fans will recognize!

Have you ever listened to K-pop music? Are you excited to see not one but two BTS projects on Disney+: BTS Monument: Beyond the Star and BTS: Permission to Dance Onstage LA?