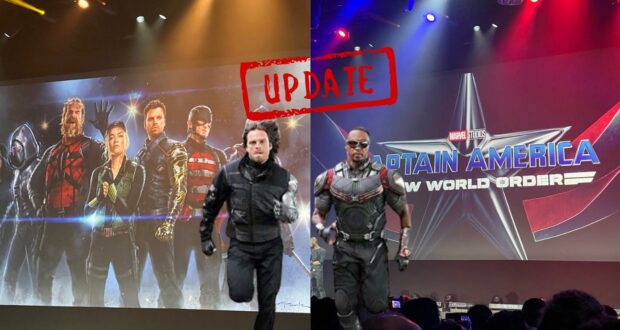 Captain America and the Winter Soldier Have News

The Marvel, Lucasfilm, and 20th Century Studios panel at the D23 Expo have exciting updates from the Marvel Cinematic Universe.

Day 2 of the D23 Expo has been jam-packed with some incredible updates and announcements from Disney’s various franchises. Lucasfilm kicked off the panel with a new trailer for Andor, and a plethora of updates from the films and shows from the Star Wars franchise. Marvel came on with their presentation right after and brought their A game with a performance from the Rogers: The Musical cast. 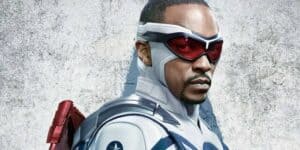 Marvel also came out with exciting news about the Captain America segment of the MCU! Captain America:New World Order will start filming early next year.

The cast received a warm welcome when they came to announce the filming of the new movie. They also brought some other news with them: a number of new and old MCU actors are officially announced to be returning to the fold, namely, Tim Blake Nelson, who will return as The Leader, Carl Lumbly as original super soldier Isaiah Bradley, Danny Ramirez as Joaquin Torres, and MCU newcomer Shira Haas will play Israeli hero Sabra. 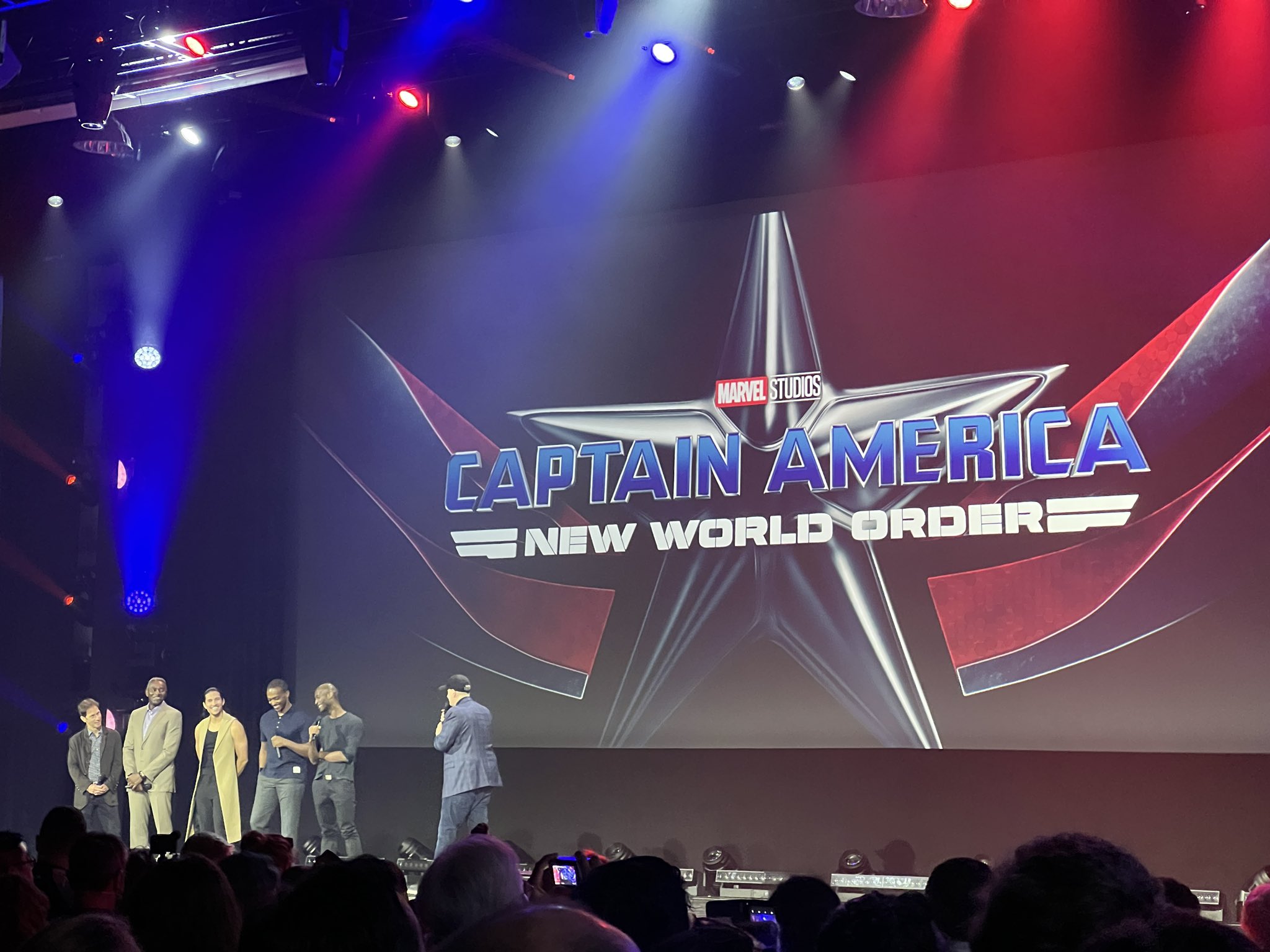 Also announced at the panel was the news that the Winter Soldier, Bucky, played by Sebastian Stan, will be joining the Thunderbolts, along with an epic still of the group.

The news has fans buzzing and we know we can’t wait to see what else is in store!

We at Disney Fanatic will continue to update readers on the latest news from Disney and Marvel at D23.