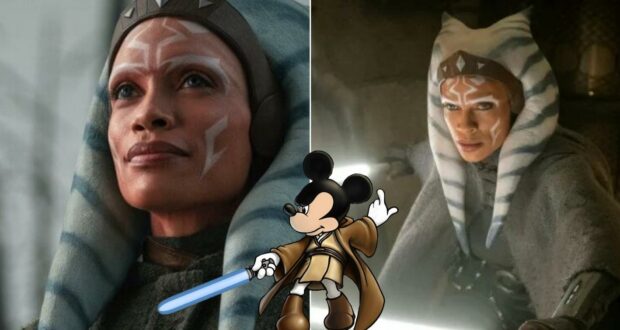 D23 this year featured Jon Favreau who took to the stage to give the audience some special details about Ahsoka.

There have been multiple exciting announcements from D23 this year, and especially so from Lucasfilm who gave us a new trailer for Andor, a new trailer for an upcoming shorts series ,Tales of the Jedi, and also took to the stage to give us a brief update about Ahsoka, the upcoming live-action show starring Rosario Dawson. The show has been highly anticipated.

Disney’s Jon Favreau came to D23 and was on hand to discuss the new show. While talking about the show, he mentioned,

“It’s remarkable what they’re able to accomplish…seeing that come to life in such vivid detail…and then to see, of course, the lightsaber battles come to life…it’s just amazing action.”

After divulging the little detail about the light saber battles, Favreau added, “I don’t know if you’ve talked about that yet.”

During this segment, audiences were treated to a still of Dawson in the role of the iconic Jedi. 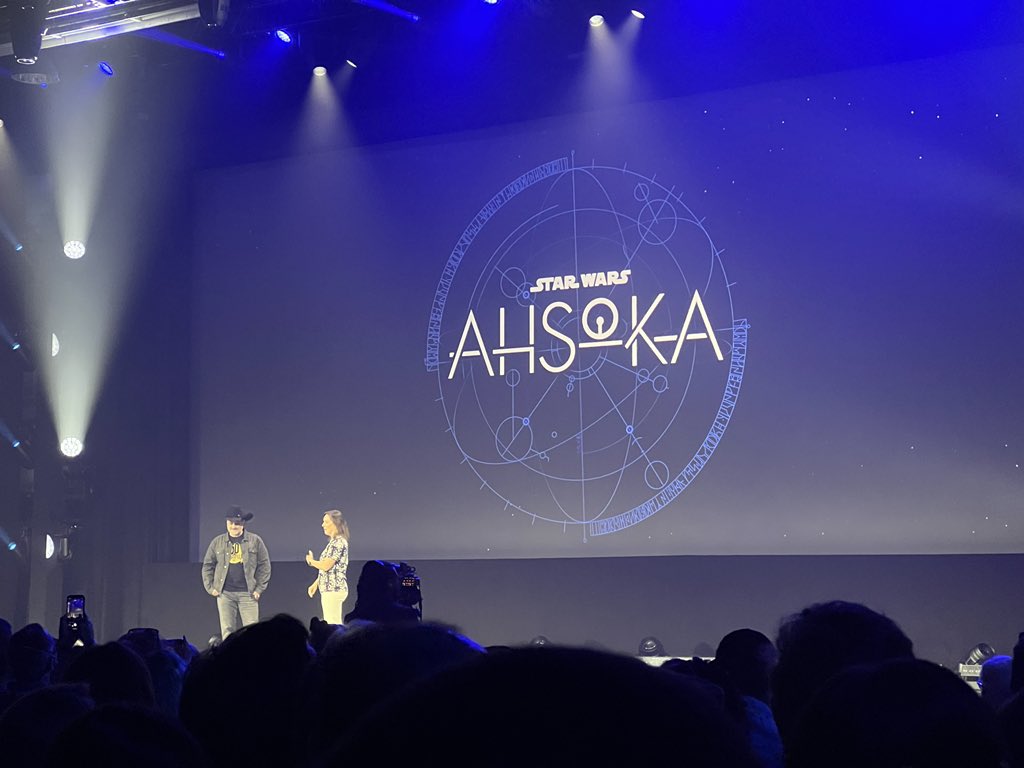 Favreau talked about the process of bringing Ahsoka to life with Roasario Dawson’s help. He was also joined by The Clone Wars and Star Wars Rebels creator Dave Filoni, and the two reflected on the history of the animated shows, and why the character of Ahsoka is Filoni’s “magnum opus.” 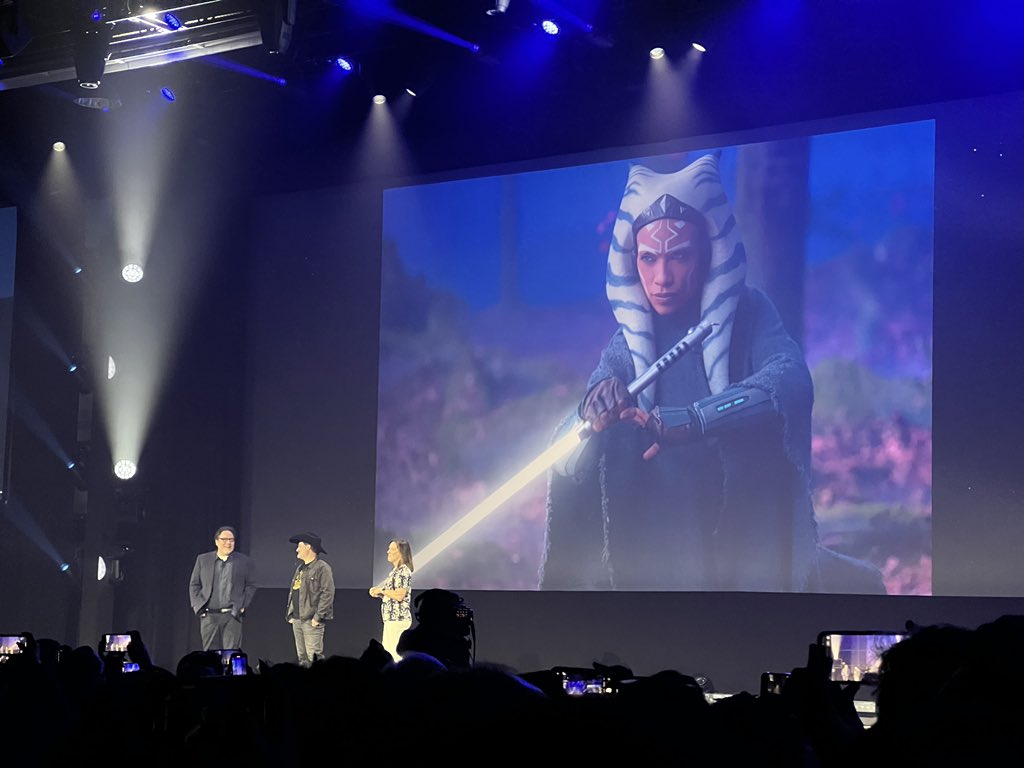 This said fans who were hoping for a trailer of the show will have to wait just a little bit longer. While Lucasfilm brought a lot of new content and trailers to the panel, Favreau and Filoni only talked about the upcoming Dawson-starrer, with an image of the actress as a backdrop. Favreau also added that it was fans’ positive reactions to Ahsoka’s appearance in The Mandalorian that gave him the confidence to make the live-action series.

Ahsoka Tano started out as an animated character voiced by Ashley Eckstein, who appeared so far in The Book of Boba Fett’and then Dawson appeared in season 2 of The Mandalorian, but the character now has her own Disney+ series.

We at Disney Fanatic will continue to report all D23 stories from the ground as they come to light.