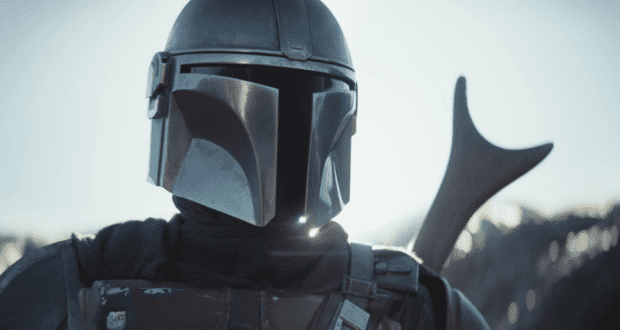 The Marvel Cinematic Universe and the Star Wars universe are officially colliding with The Skeleton Crew on Disney+, but Jon Favreau is to thank for stealing Jon Watts from Kevin Feige. 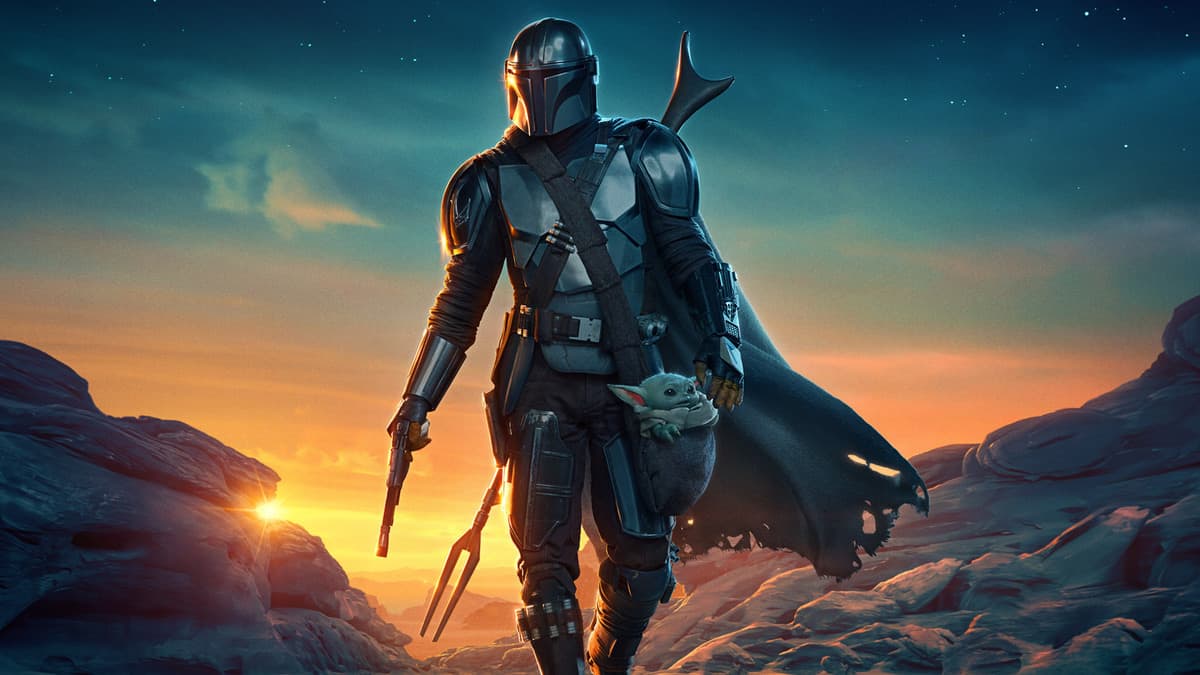 Jon Watts stole the hearts of every Marvel fan with Spider-Man: No Way Home (2022), and many looked forward to the future of the MCU with Watts’ upcoming Fantastic Four (2023).

At the height of his popularity, Watts officially announced that he was leaving Marvel for an unknown venture. Unbeknownst to fans at the time, Jon Favreau was in Jon Watts’ ear:

Jon Favreau brought Jon Watts to Lucasfilm after working with him on the ‘SPIDER-MAN’ films. #D23Expo

Jon Favreau brought Jon Watts to Lucasfilm after working with him on the ‘SPIDER-MAN’ films. #D23Expo pic.twitter.com/nLu2kSji7f

With The Skeleton Crew on board at Lucasfilm, fans quickly learned that Jon Watts left the Marvel collection for Jude Law’s upcoming streaming series for Disney+.

Now, Jon Favreau has confessed to essentially stealing Jon Watts for his upcoming project, adding one of the most incredible creatives to the portfolio of Lucasfilm directors, including Dave Filoni, Bryce Dallas Howard, and more. 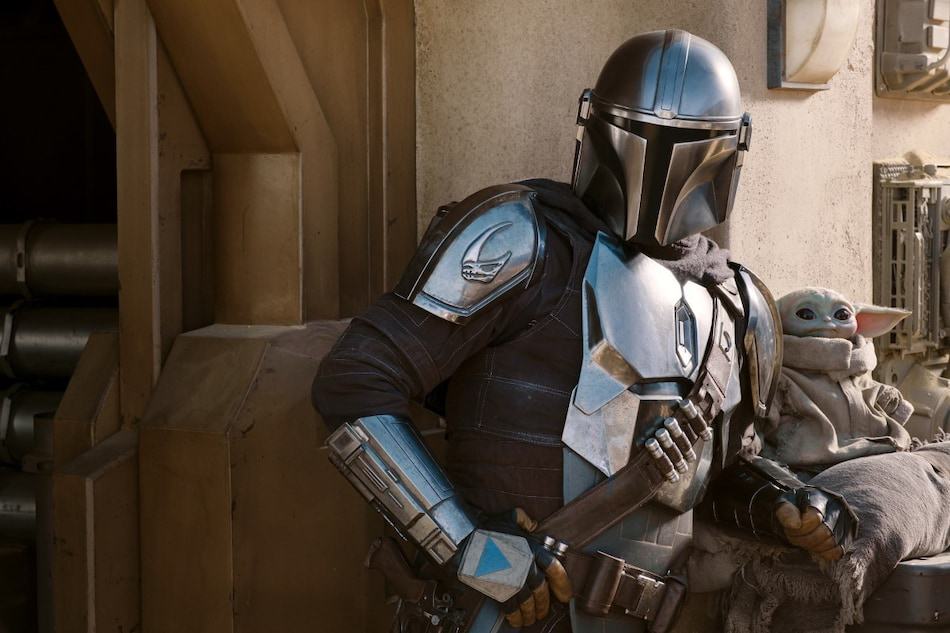 Related: What You May Have Missed At D23

Now, Jude Law is coming to a galaxy far, far away with his Skeleton Crew, an all-new adventure billed as a group of travelers lost amongst the galaxy:

Within the Star Wars franchise, Lucasfilm is moving past Rogue One: A Star Wars Story (2016) or Rian Johnson’s Star Wars film The Last Jedi (2018) as we dive into the Old Republic or explore new realities of the Star Wars universe with each new TV show and an upcoming Star Wars game like Star Wars: Jedi Survivor or Star Wars Eclipse.