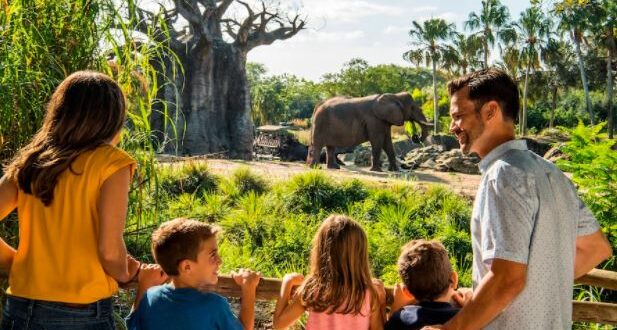 Caring for Giants Returns to Disney’s Animal Kingdom in 2022 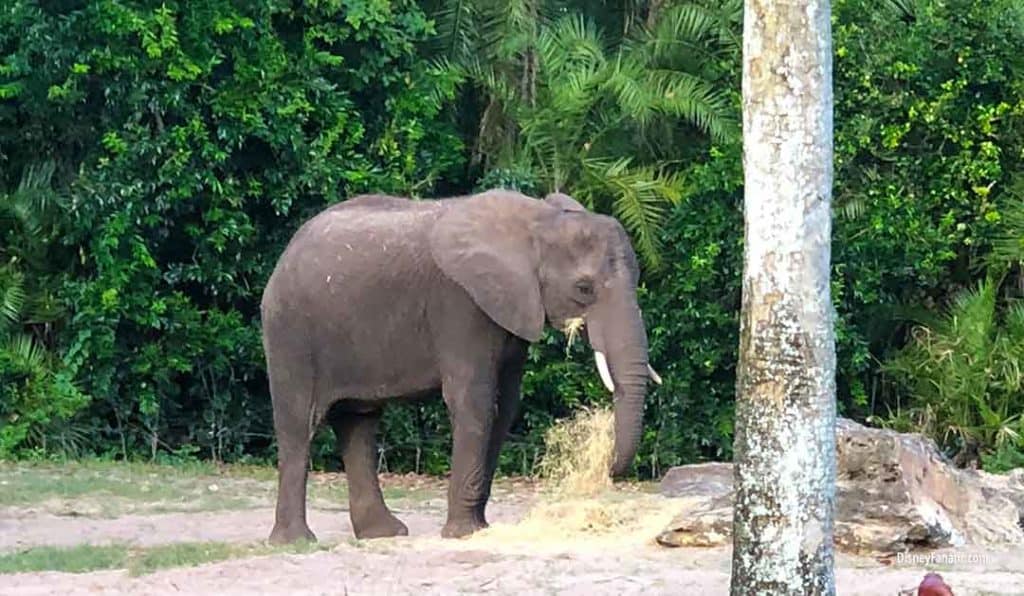 If you love seeing the elephants while riding Kilimanjaro Safaris, Caring for Giants needs to be on your Walt Disney World must-do list! This 60 minute guided tour brings Guests into special viewing areas to see the elephants closer than you would while on the attraction, and for an extended period of time.

During the experiences, Guests are joined by knowledgeable guides who share information about these beautiful creatures and are around the answer questions. As part of Caring for Giants, Guests will also receive a special behind the scenes glimpse into backstage areas where Disney Animals and Science Cast Members care for the elephants who reside in Disney’s Animal Kingdom. 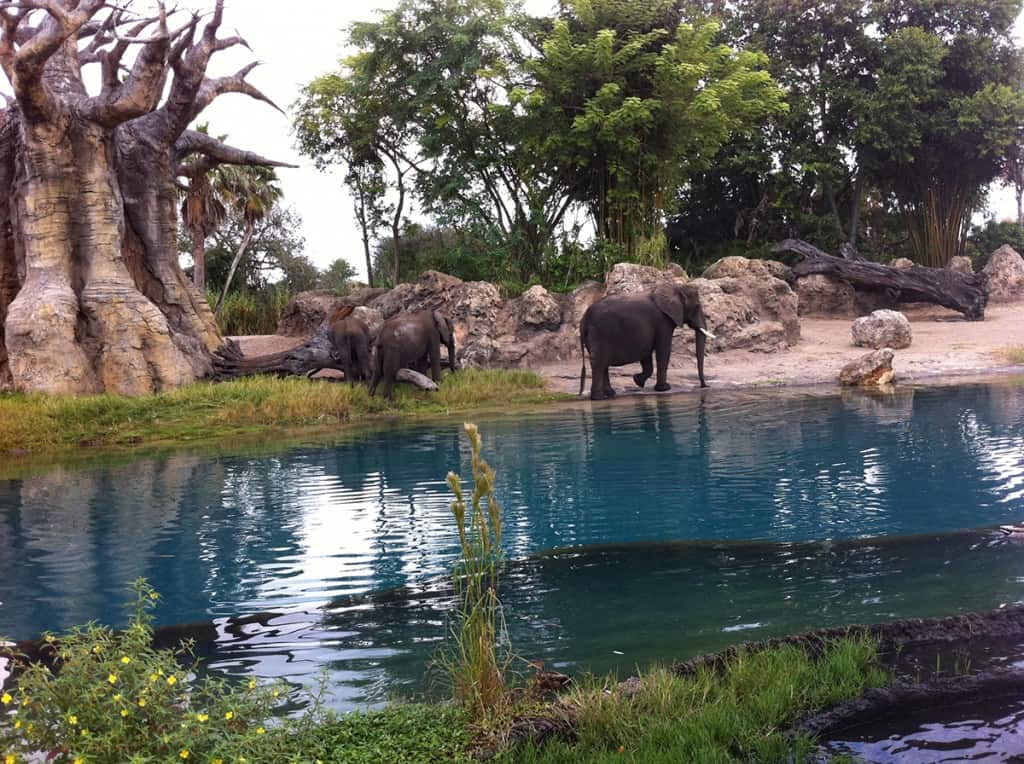 Caring for Giants provides an opportunity to learn about these animals both in terms of how they live in Disney’s Animal Kingdom and what their species is like in their natural habitats in the wild. Guests will also hear about conservation efforts that are currently underway to save wild elephant populations, and how the funds raised by the Disney Worldwide Conservation Fund have helped to keep these animals’ numbers from dropping in communities that neighbor elephant habitats in Africa. 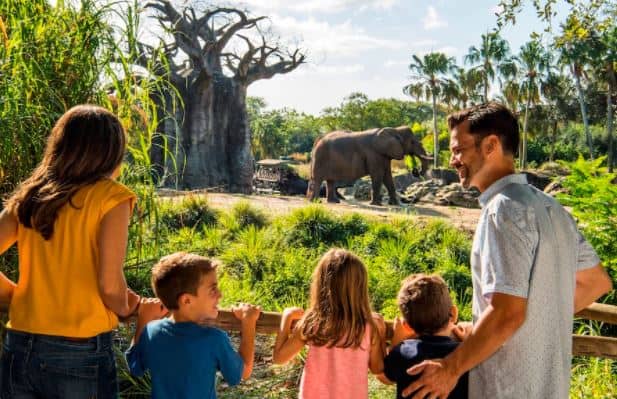 The tour comes in at $35 per person. If you are booking a reservation (for dates beginning in February 2022 or later) be sure to include valid theme park admission for Disney’s Animal Kingdom on the date of your visit as well as a reservation to enter the park.