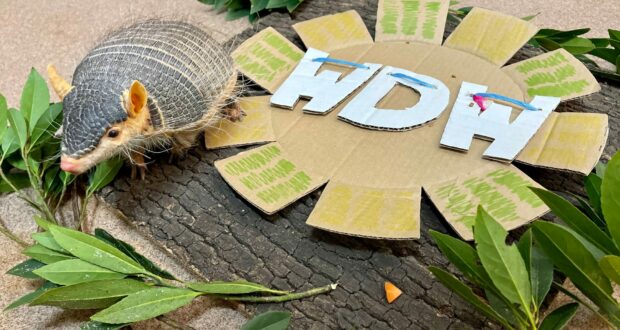 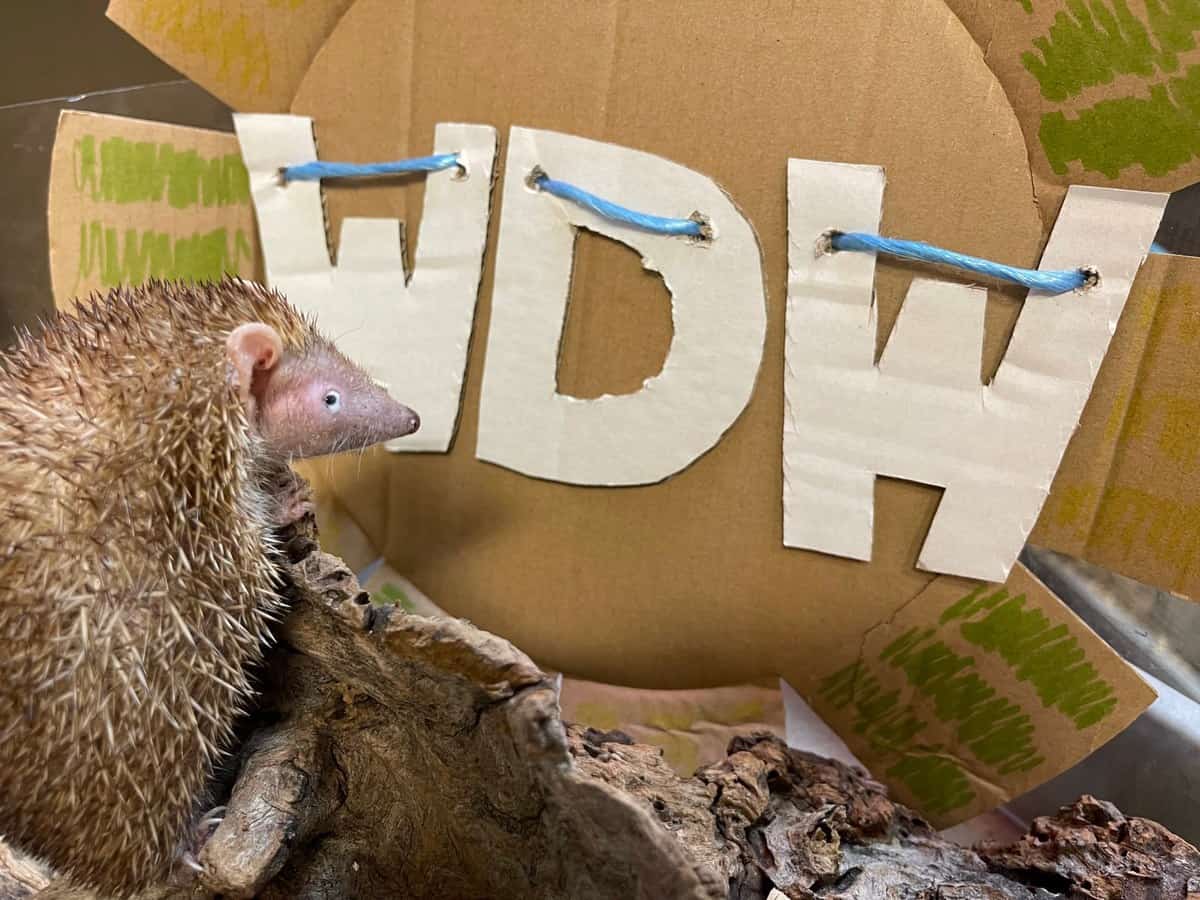 For Cast Members at Disney’s Animal Kingdom, the day came with some extra special celebrations featuring some of the park’s animals! Disney’s Animals, Science and Environment Cast Members created some new enrichment opportunities and photo ops just for the occasion and made a few celebratory treats so the animals could join in on the fun. 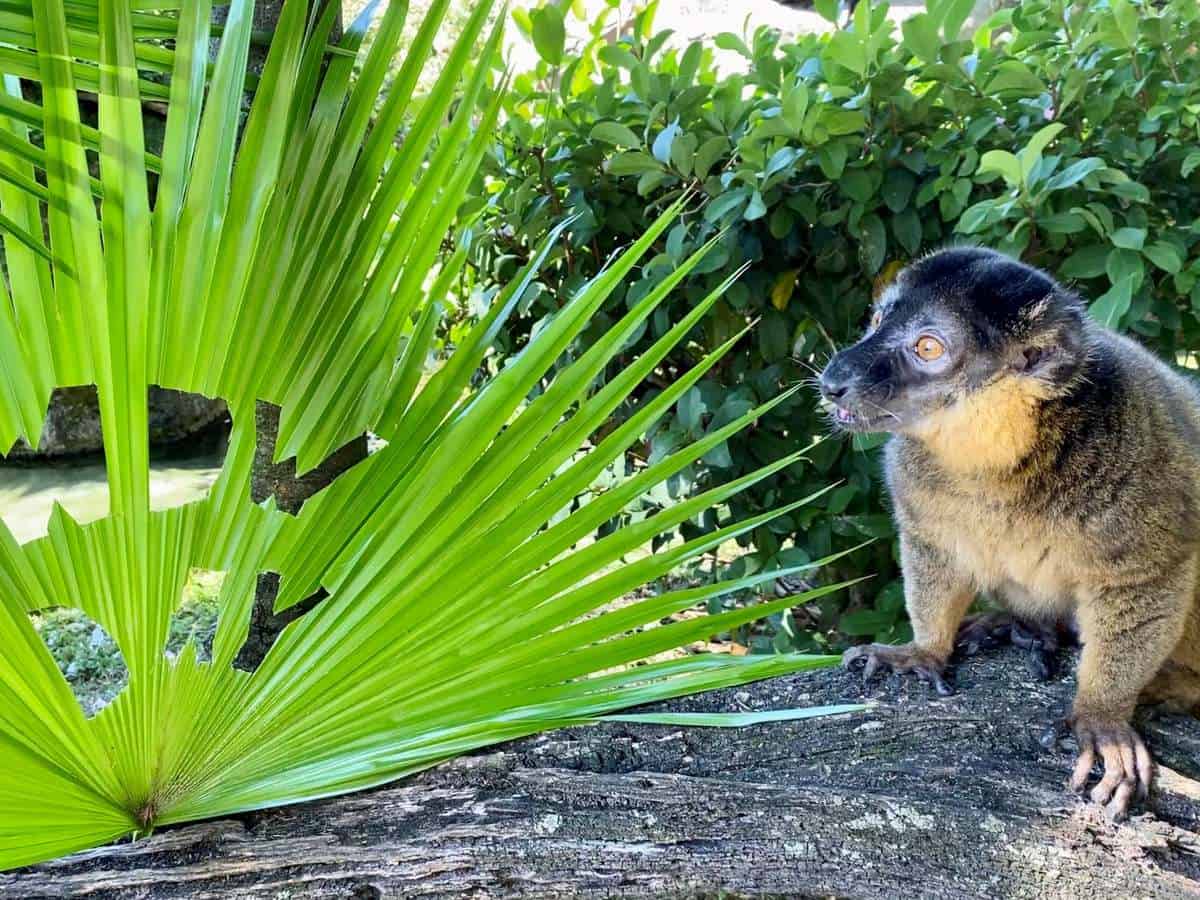 From animal-friendly cakes, to cutouts of the words “Walt Disney World Day” in plants in the animal’s habitats and more, it looks like the creatures of Disney’s Animal Kingdom had just as much fun celebrating the day as the rest of the Walt Disney World Cast Members and Disney VoluntEARS. 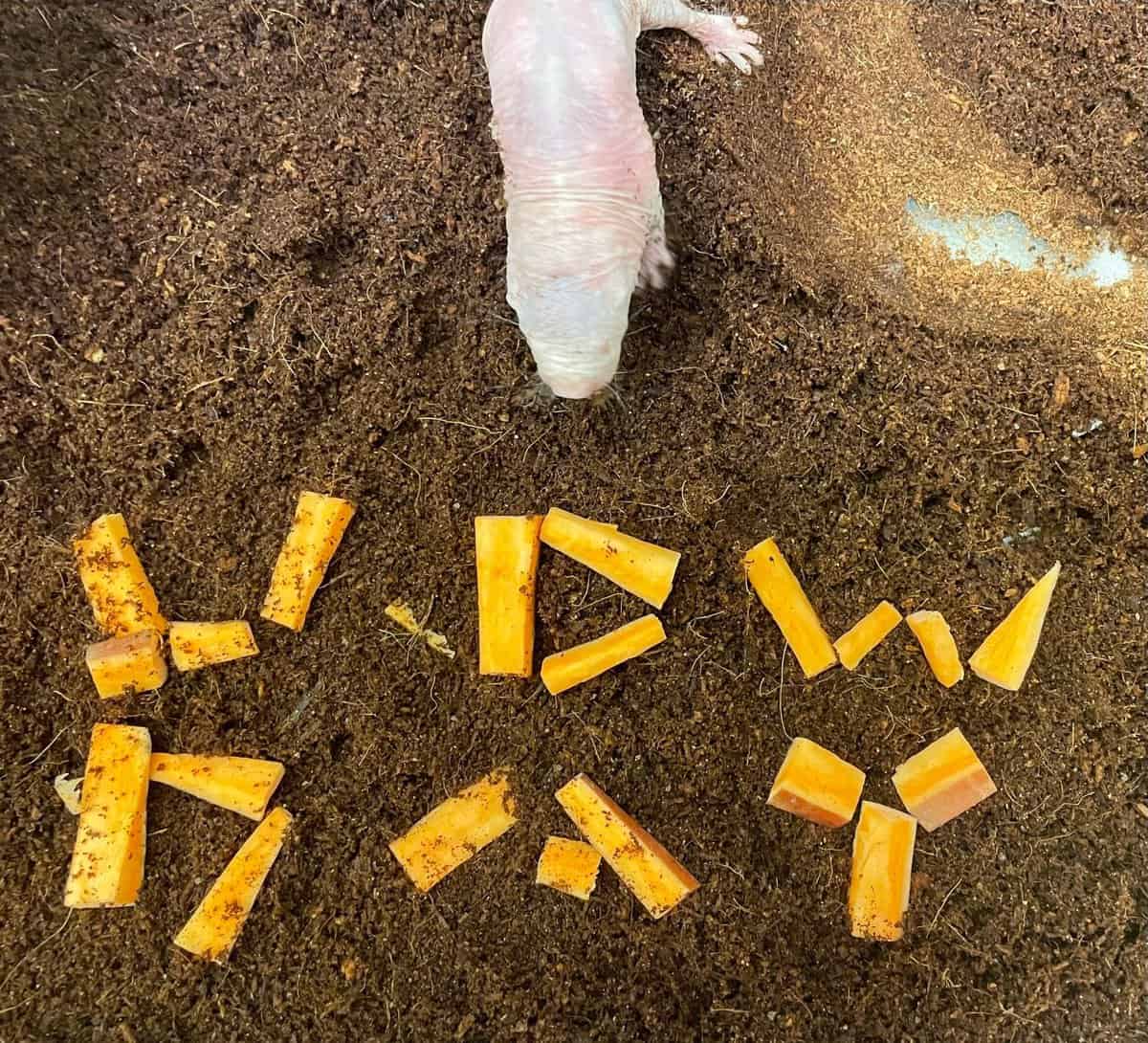 In other parts of Central Florida, Disney VoluntEARS made their way over to Second Harvest Food Bank, and organization that works to fill in gaps of unmet needs for members of local communities by providing food and needed household items. Second Harvest Food Bank was a recent grant recipient of $500,000 for the Walt Disney World Resort in honor of the resort’s 50th anniversary celebration, and on the first “Walt Disney World Day” VoluntEARS helped work toward the organization’s mission by sorting and packing boxes of food so they could be distributed to those in need around Central Florida. 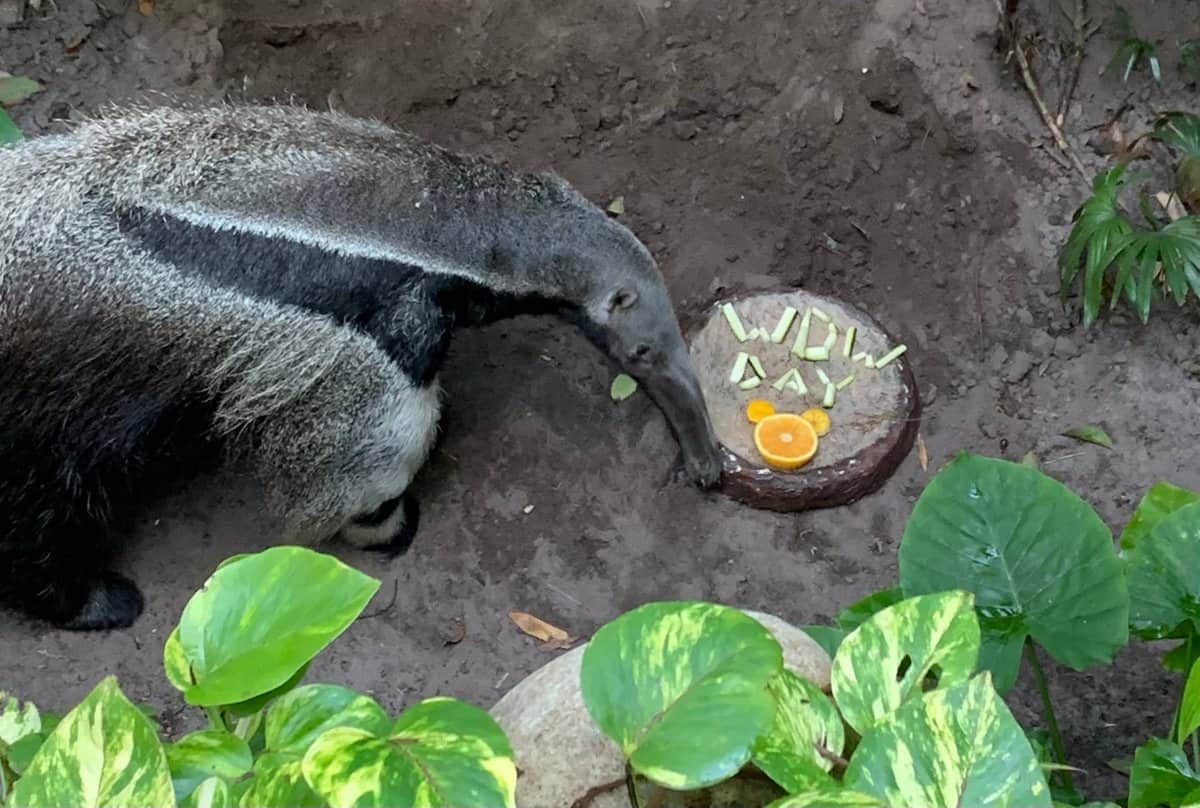 You can learn more about “Walt Disney World Day” here, and find more ways that the Walt Disney World Resort gives back to communities in Central Florida and important organizations to help people (and animals!) around the world here.