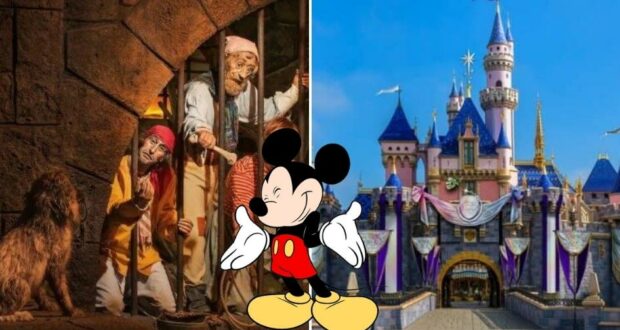 Guests who were stuck for two hours on a broken-down Disney Park attraction were evacuated by a Cast Member who physically rescued them.

There are myriad reasons, the Disney rides and attractions being one of the primary ones, that people from all over the world flock to the Disney Parks. Whether at Walt Disney World Resort, Disneyland Resort, or even abroad, most often, Guests have their favorite attractions they frequent the Parks for. But sometimes, things go wrong, and rides and attractions break down or have to be evacuated. For example, the fan-favorite beloved attraction Splash Mountain has been reporting many issues recently.

But one Cast Member went the extra mile to make sure the Guests were safe, manually moving them to safety.

We broke down on Pirates 😲 Was stuck there for 2 hours 😭 watch till the end to see how we got off!! #piratesofthecaribbean #disneyland #disneyparks #disneymagic #disneytiktok #distok #distokfam #disneyrides

As seen in the video, the Guests had been waiting around for two hours, and eventually, a Cast Member wades through the water to manually push boats to a platform. At that time, Disney Security Cast Members help off incredibly relieved Guests off the boats. No one appeared injured during the rescue or evacuation. The Guest didn’t specify if they were given any compensations, such as Lightning Lanes, for this breakdown.

Pirates of the Caribbean is back in operation at the time of this article’s publication.

Pirates of the Caribbean has been around Disneyland Park for around 50 years now. When Walt Disney initially imagined the attraction in the 50s, he pictured it as a wax museum and a walk-through adventure. However, per the website, “after the success of Walt Disney’s Carousel of Progress at the 1964 New York World’s Fair, Disney and his team of Imagineers decided that Audio-Animatronics—Walt’s latest animation technology—was the most imaginative way to tell a rousing pirate story.” 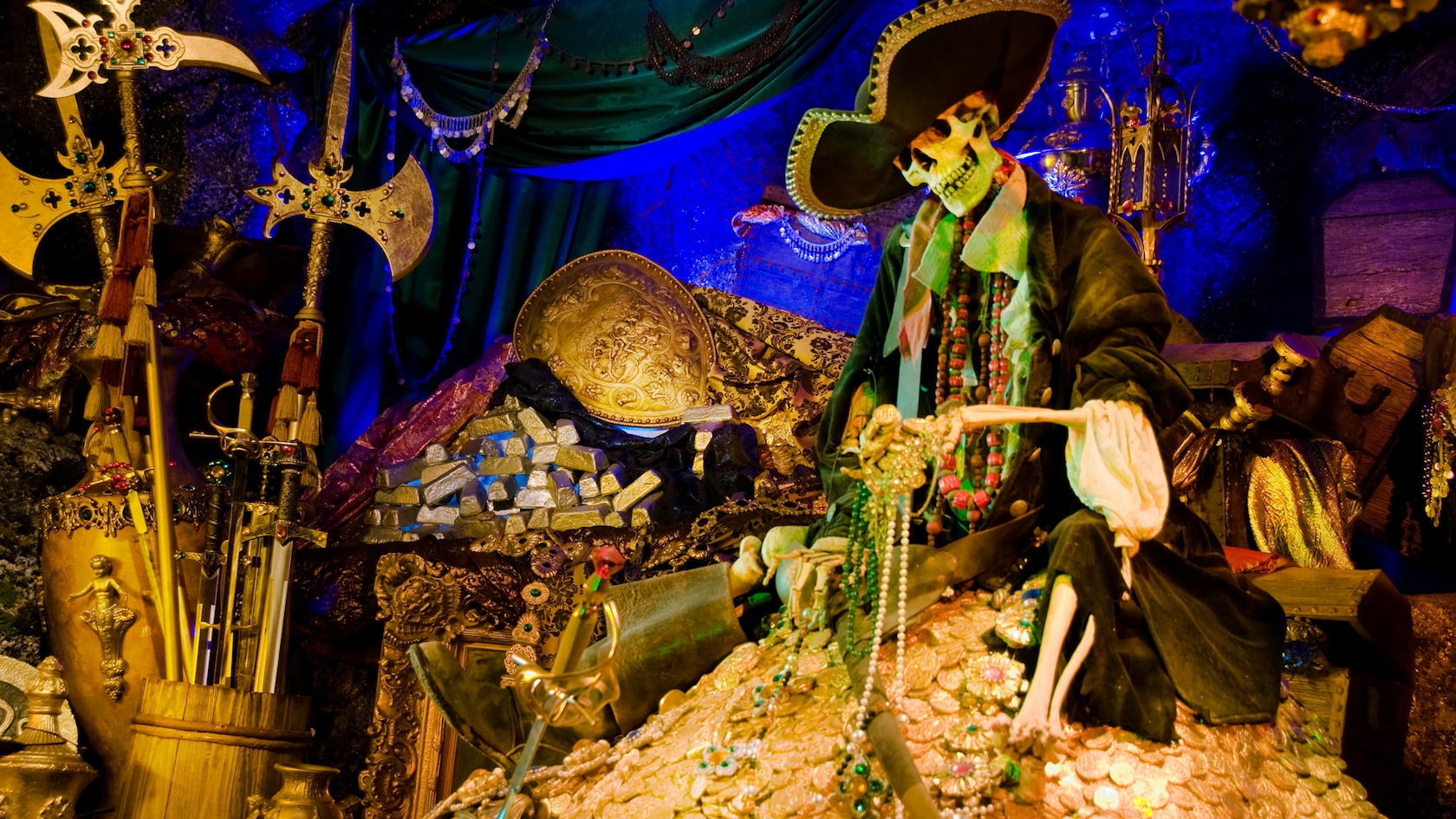 Here’s what Disney has to say about the ride:

Strike yer colors! Your adventure begins in a shadowy bayou, where you’ll board a weathered barge. Plunge down a waterfall in the dark and float through the spectral world of Pirates Grotto. Dead men tell no tales—but they guard their treasure for all eternity.

Navigate cannon fire between a fort and a 12-gun galleon. Glide into port and behold brazen buccaneers drunk on pillaged plunder. Skulk past the well-armed lass who commands a colorful auction of villagers’ goods.

Sing along as sea roving scalawags serenade you with their classic shanty, “Yo Ho (A Pirate’s Life for Me).” Witness flames engulf the town and pass prisoners trapped in their jail cell, doggedly trying to escape.

Keep a spry eye out for sly Captain Jack Sparrow from the Pirates of the Caribbean film series, as he schemes to get his hands on the spoils.

If ye be seekin’ adventure, ay—you’ve come to the proper place!