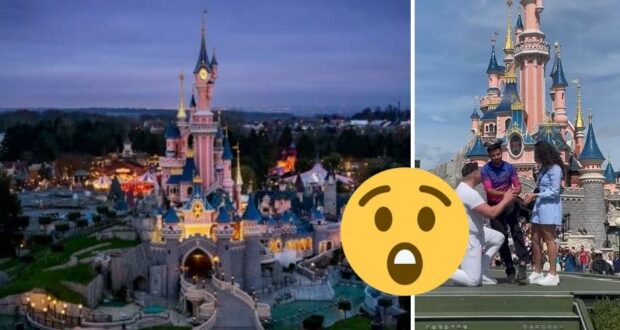 Some Disney fans took to Reddit to discuss the infamous story of a Disney Cast Member breaking up a couple’s proposal at a Disney Park.

The Disney Parks are places of magic and wonder for all who come to them. Guests come to the Disney Theme Parks — be that the Walt Disney World Resort or the Disneyland Resort — to live out their fantasies and dreams. Whether that’s domestically at Magic Kingdom Park, EPCOT, Disney’s Animal Kingdom or Disney’s Hollywood Studios, in the Walt Disney World Resort, or Disneyland Park or Disney California Adventure Park in Disneyland Resort, or internationally at Disneyland Paris or Tokyo Disney Resort. 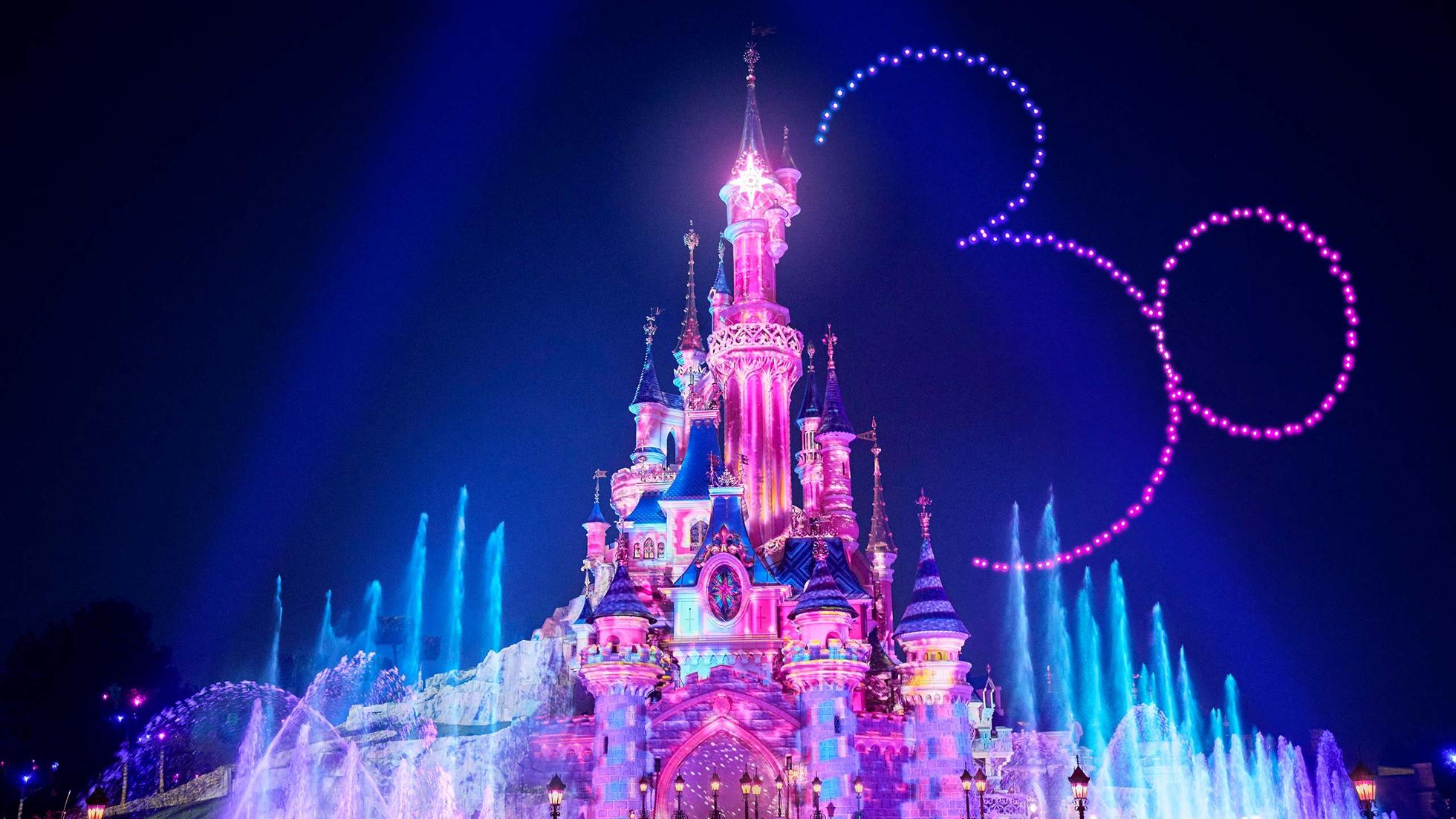 Disneyland Paris is known to be one of the best places to meet your favorite characters, and enjoy many a wonderful Disney ride and attraction. Like other Parks, it’s also where many people go to celebrate milestones, like weddings, or as in the case of the subject of this story, proposals. But the proposal in question never actually finished and was famously broken up.

One Disney fan, u/DrJacoby12, shared the photo on the social media platform Reddit, asking about the context behind this moment of a Disneyland Paris Cast Member breaking up the proposal between two Guests.

Does anyone know the context behind this famous video of a Disney World employee breaking up this proposal? from DisneyWorld

Many users chimed in to help the OP understand what happened during this infamous proposal (or lack thereof), but also took a the opportunity to call out a pattern of observed behavior from Disneyland Paris Guests.

If I remember rightly the platform that he decides to take her on is off limits to guests and is normally used for setting fireworks off from and is for employee/health and safety team members only. The guy pretty much broke the rules and got told to step off the platform.

Another user, u/ItsTrueDany added, “Yeah it’s important to distinguish that it wasn’t just an off limits area, it was a hazardous area. And he had already asked other cast members for permission and had been told explicitly no.”

As users clarified, the Guest had vaguely asked for permission to propose in front of the castle and then climbed into an area that was explicitly off-limits and dangerous to be on.

This was also when one user, u/consia9600 took the moment to point out this isn’t uncommon at Disneyland Paris, “Apparently is very common in Disney Paris for people to climb on things that are explicitly labeled do not climb,” likely referencing the need to close and cordon off certain attractions at the Parisian Disney Park due to bad behavior from Guests.

As we reported when this first happened, despite the interruption, it appears the couple still saw a happy ending to the failed proposal. While our hearts are with this couple, it’s also important for all Disney Guests and fans to remember that while Disney Parks are a place for special moments, putting oneself or others in danger and at risk is a violation of the Disney Park policy for Guest behavior.