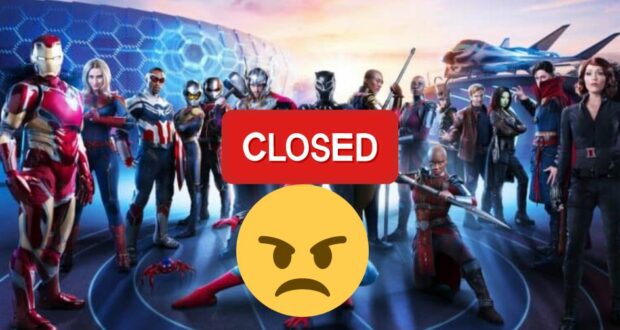 Once again, Disney Guests’ bad behavior and mistreatment of Cast Members is threatening to ruin the Disney magic for everyone else. Several Disney Guests recently got into a shockingly disturbing brawl in the Magic Kingdom, leading to arrests and lifetime bans from the theme park, and events in a French Disney Park have just made it clear that Disney Guests’ inappropriate behavior is not limited to American Guests!

A French Disneyland Paris Guest Tweeted a photo of the Quinjet’s base, which is now roped off, in an attempt to remind Guests of the rules that they need to be following. “They have closed the playground of Avengers Campus,” the Guest wrote in the French Tweet below.

Every Disney Park or Disney Resort has rules in place, some of which are for safety and some of which are for propriety. Prohibited items and forbidden activities are certainly included in the rules, but so are rules about decency and the kind of civilized behavior that should be common sense for Guests. 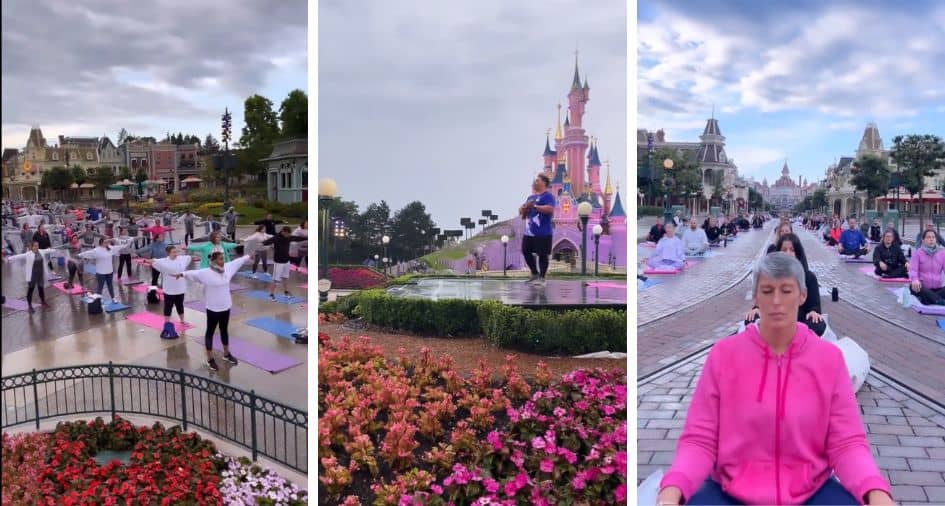 Guests have consistently flouted these rules in recent months, doing everything from putting their feet in fountain displays to outright punching people (including threatening Cast Members). Many Disney Guests who are behaving themselves have expressed their appalled and disgusted reactions to their fellow Guests’ bad behavior, and Disneyland Paris Guests reached out to react to the closure of the Quinjet’s base now as well.

An earlier design would have addressed this issue and removed the problem. This is why we can’t have nice things.

One Twitter user predicted that Disneyland Paris would eventually have to “electrify all the places where people climb,” including “the armillary sphere in the disco entrance.”

Another user mentioned seeing families climbing on parts of the Pirates of the Caribbean attraction, with the adult family members’ encouragement, while a third Disney fan precited that Disneyland Paris will have to resort to “permanent fencing” to protect the Quinjet from interlopers. 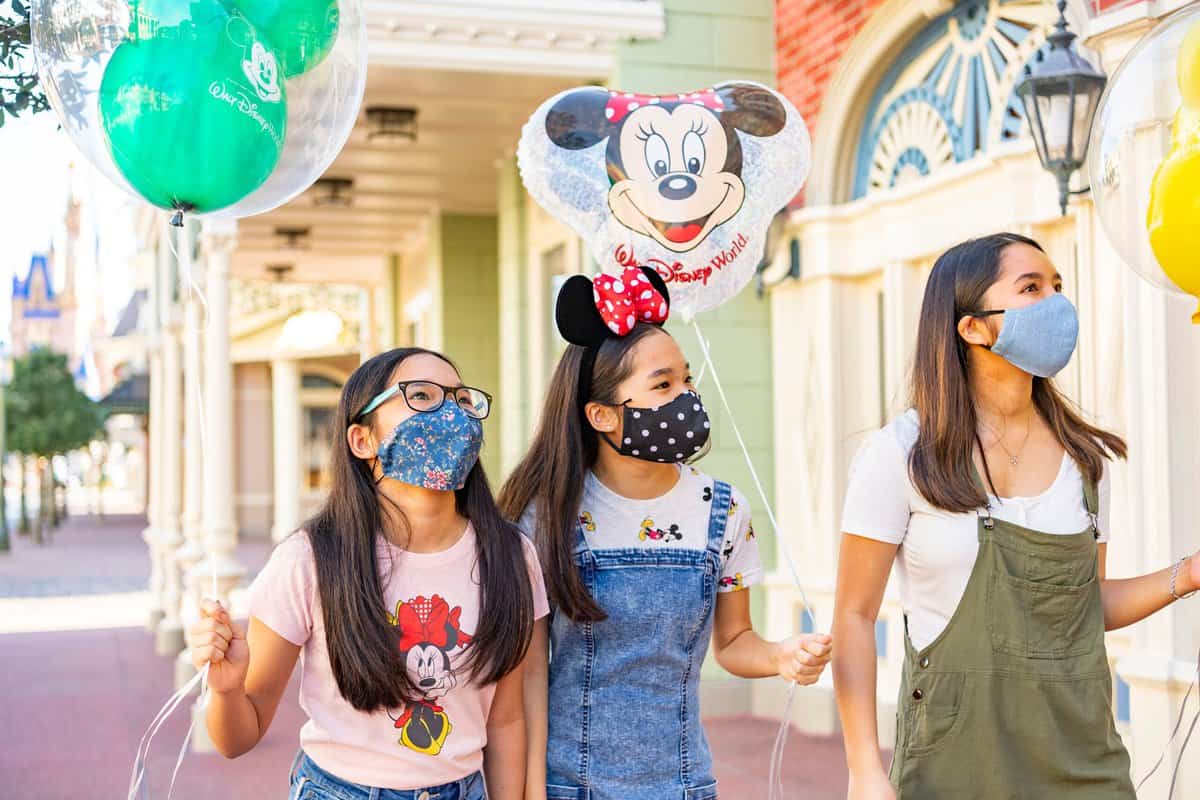 When Walt Disney World Resort theme parks in Lake Buena Vista, Fla., began their phased reopening July 11, 2020, all guests 2 years of age and older were required to wear an appropriate face covering at all times, except when eating and drinking while dining. (Matt Stroshane, photographer)

Breaking Disney Park or Disney Resort rules can lead to lifetime bans, being kicked out of Disney property, or arrested — and more minor infractions might not lead to a lifetime ban or an arrest, but can certainly lead to negative reactions from other Guests. If you’re unsure of the rules that apply in a Disney Park, be sure to look into them thoroughly and follow them on your Disney vacation!