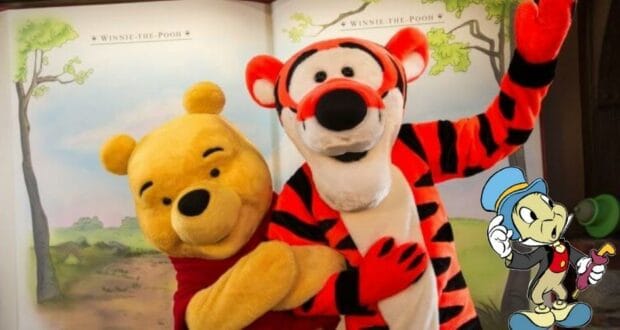 After some of our recent coverage, it might be safe to say that “Disney Adults” have an aggressive side, and it appears that the aggression gets directed at their own kids.

Every day in the Theme Parks of the Disneyland Resort and the Walt Disney World Resort offer families the chance to make magical memories that last a lifetime preserved as photographs to be hung and shared across social media. 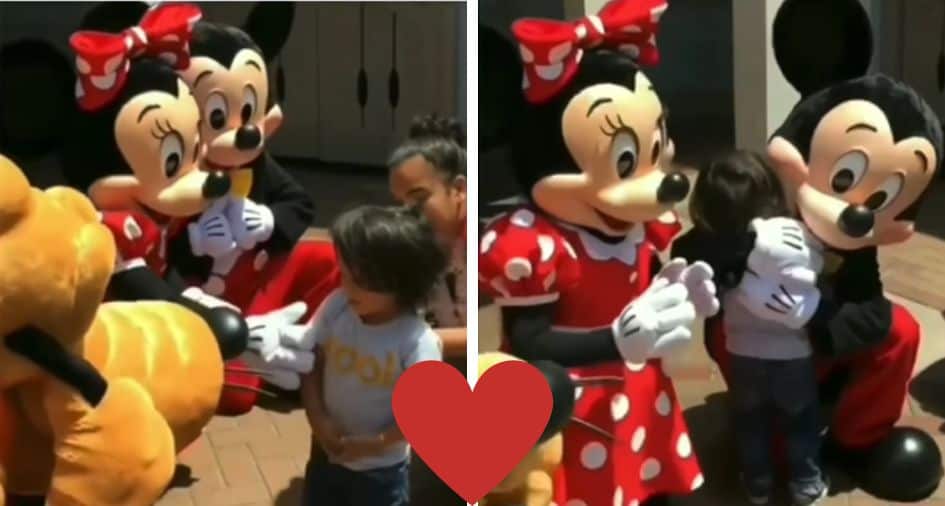 In an interview with Bloomberg, one Cast Member disclosed that oftentimes, parents would “bully” their children into securing those memories, especially when it comes to posing with characters.

The report reads as the following:

“Even more frequently, parents bully their kids into taking photographs with villains, says a former Character. “I pay $20,000 for you to go to Catholic school to not be afraid of the devil—now smile for mommy!” one woman screamed at her petrified daughter in an attempt to make her pose with Narnia’s White Witch. (The child pulled down her mother’s pants in protest.)”

It is normal for kids to protest against taking pictures for their parents, and parents are known to push back against the resistance. But, there is arguably a limit to how far parents can go to get their kids to take a picture without leaving the characters, character attendants, and PhotoPass Cast Members feeling uncomfortable. 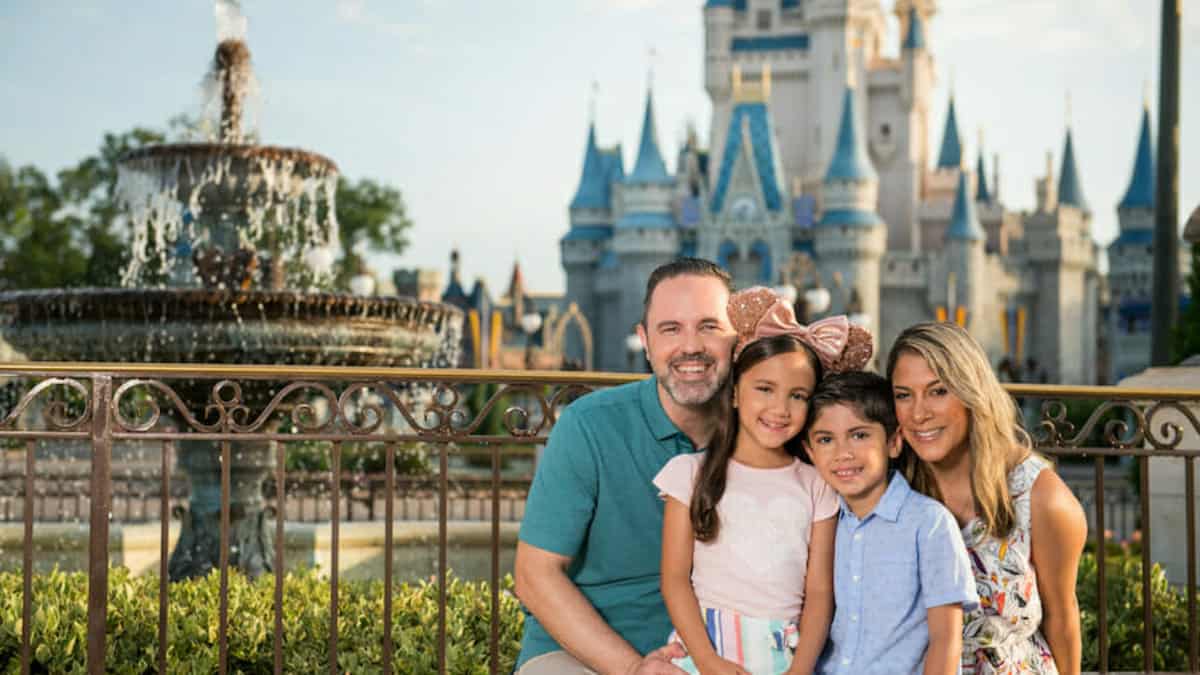 Of course, coercing parents are not the only adults that can make a scene at a Disney World photo opp. We at Disney Fanatic previously shared a story of a Disney Adult who broke down in tears just at the sight of Goofy. Click the link below for our previous coverage. 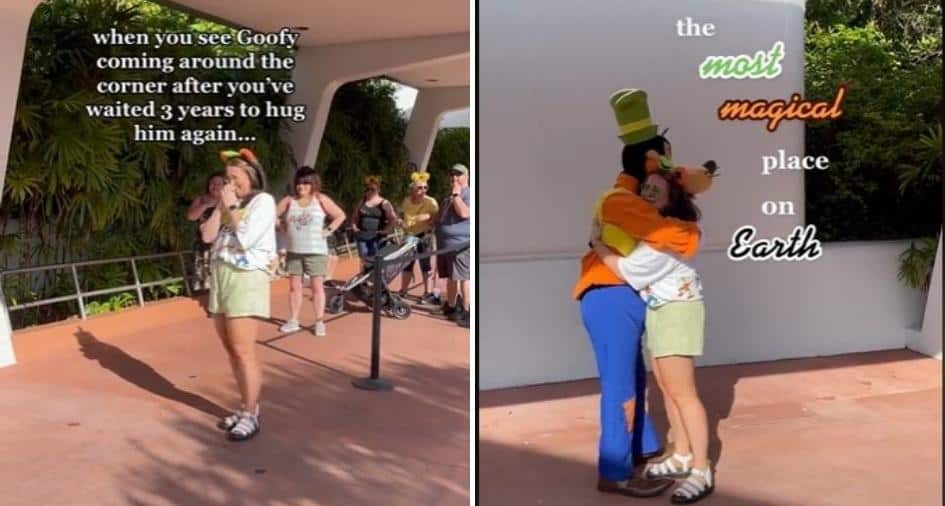