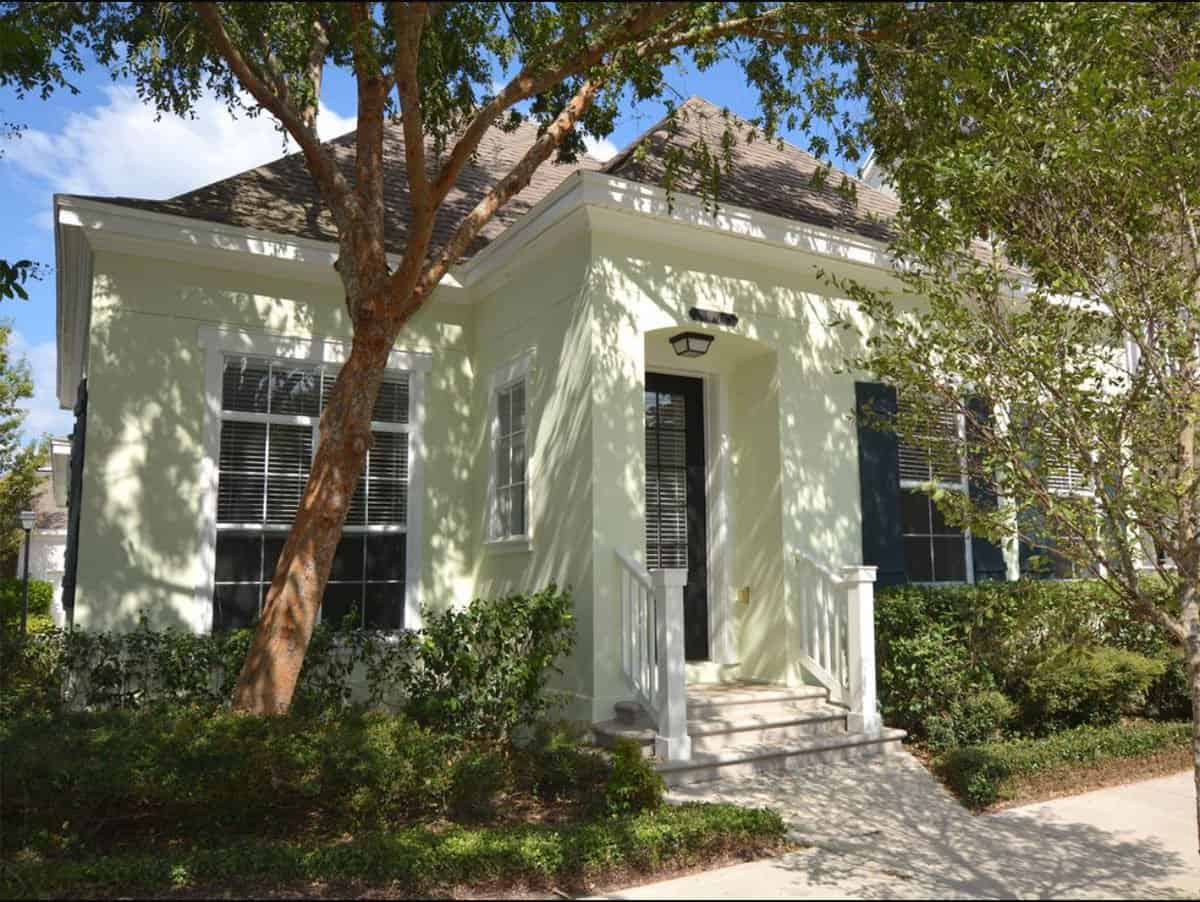 Life in the villages

In referring to Celebration residences, neighborhood districts are distinctly divided into what are known as “villages.” In total, Celebration boasts 10 such villages, each with its own identity and home designs/style offerings in conjunction to what its nearby in the way of community amenities and attributes. Celebration’s villages include the following: North Village, South Village, East Village, West Village, Lake Evalyn, Roseville Corner, Artisan Park, Aquila Reserve, Spring Lake at Celebration, and the community’s namesake Celebration Village—the original and most primary of all the villages. Profuse home styles range from smaller condo offerings to more elaborate estate houses, and everything in between. Condos are conveniently smaller yet surprisingly spacious dwellings, often spanning two or even three stories tall and can be found in such locations as North Village, South Village, East Village, and Artisan Park.  Townhouses can be located in most of the villages, ranging in two and three story offerings, with some even offering a separate-entry apartment unit feature over the garage. Smaller family homes are referred to as “bungalows.”

The term typically applies to single-family dwellings offered in the Classical, Colonial, Coastal, Victorian, Craftsman, or French style, but there are also triplex and duplex houses in Celebration that have been coined “attached bungalows” and, as the name implies, come in two and three-set blocks. While bungalows in general are featured in all of the villages, attached bungalows are more exclusive to Roseville Corner and East Village. Garden Homes can span up to a spacious 2,180 square feet and are offered in all the same aforementioned styles as those of the bungalow category. While Lake Evalyn is almost entirely comprised of Garden Homes, this style can also be located in various other villages as well. Cottage homes are a little bigger, at 3,000 square feet and also come in the same designated design patterns as mentioned previously. From here, home styles get even larger, with such dwellings as what are called “Village Homes” as well as Manor Homes and Estates.

As floor plans and home designs may be a deciding factor on where to reside in Celebration, location to community-wide amenities is often equally if not more vital when considering where to live. For instance, if you want to be closer to downtown shopping, commerce, public recreation, and the community elementary school, then you can’t go wrong with Celebration Village. For those seeking a more woodsy, tree-lined experience then Aquila Reserve may be more your style. In general, Celebration offers plenty of unique community-wide amenities, like public pools and facilities, a golf course, and so much more.

Additionally, the community is in close proximity to big name Orlando-area attractions. As previously owned by the Disney Company, it should come as no surprise to learn that Celebration is located just south of Walt Disney World’s Magic Kingdom Park, with World Drive as one of its main roads still directly serving to connect residents to this destination and others within Walt Disney World Resort in general. In addition to Disney, Celebration is just 10 miles from Seaworld, 13 miles or less to Universal Resort , circa 20 miles or less from the Orlando International Airport, around 17 miles from the Florida Mall and Mall of Millenia, and only 25 miles from Downtown Orlando. Chosen driving routes and traffic flow patterns may impact these estimates slightly, but not significantly.

There are a number of special events that take place in Celebration. These include reoccurring weekly and monthly happenings along with highly anticipated annual events and traditions. Two such examples for the former include Sunday morning Farmers Markets and Food Truck Fridays (the second Friday of each month). Seasonal highlights to look forward to in the community each year include Oktoberfest and “synchronized “falling leaves” every October, the Founder’s Day town-wide celebrations every November, synchronized nightly “snow fall” in December, an annual Exotic Car Festival every June, July’s Independence Day festivities, annual arts and crafts shows, and a plethora of other fun gatherings. Please note that Celebration’s celebrations are open to the public, and one does not need to be a community member to attend. You can learn more about all the latest happenings on the community’s main events calendar here: https://celebration.fl.us/celebration-events/.

Ever since its establishment back in the 1990s, living in Celebration has been just that—a reason for celebration. It was even named “New Community of the Year” by the Urban Land Institute back on 2001. All in all, Celebration is everything you could ever want in a community. You’re in Florida, you’re in a Disney-founded and inspired community, and most of all, you’re practically in the backyard of Walt Disney World Resort property. It doesn’t get much better than that!

Left 2 of 2 right
Next: 9 Great Places to Live When You Retire and Move To Disney!