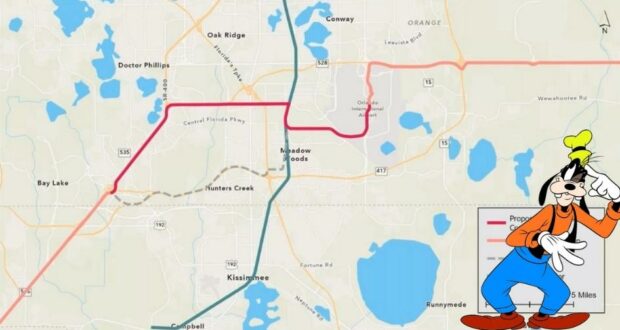 Central Florida Not Giving Up on Disney Springs Train Station?

Over this past week, it appeared to become clear that the dream of having a station for Brightline’s high-speed passenger rail system at Disney Spring was not going to come true. But there are still some with a say in Central Florida’s future that are not ready to throw that dream away just yet, or at least are not ready to let Disney walk away.

With its own dream of spreading a high-quality, high-speed passenger rail system across South and Central Florida, the private rail line Brightline pitched its expansion from a small South East corridor of Miami, Ft. Lauderdale, and West Palm Beach to Orlando by including a station at Disney Springs and providing a way to take passengers directly to the Walt Disney World Resort. But things began to change as the bright yellow trains finally made their way to their first stop at Orlando International Airport (MCO). 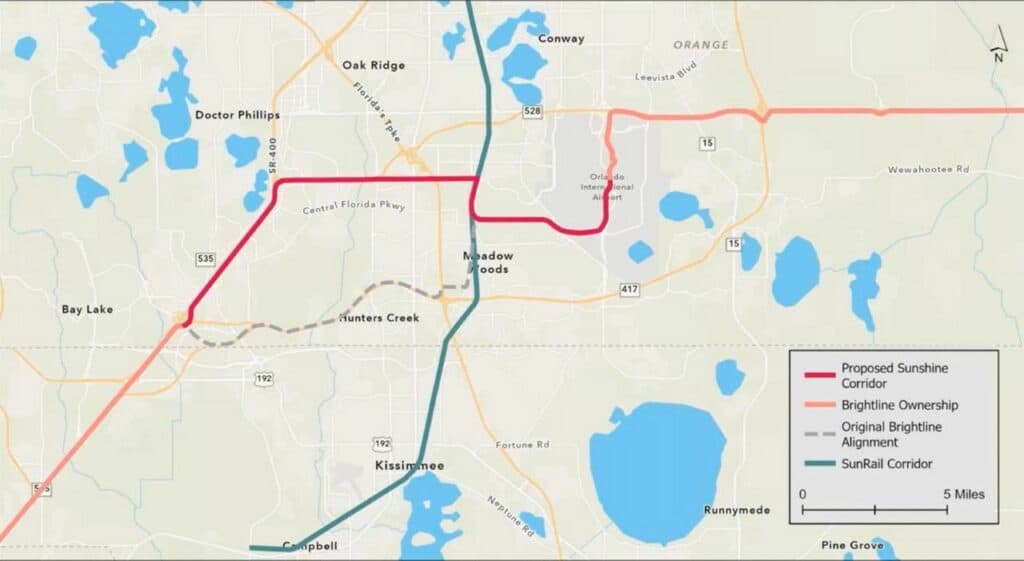 A collective of multiple interested parties, including Universal Orlando Resort and other tourism competitors on International Drive, combined with local and federal money and cooperation, convinced Brightline to take a more regional approach to how it crosses the greater Orlando and Orange County area on its way to Tampa. Now, instead of one station exclusively on Disney property, three stations have been proposed. The first will be a transfer station for those taking Orlando’s commuter train, SunRail. The second will be built at the Orange County Convention Center, offering preferable proximity for Guests looking to visit Universal Studios and Islands of Adventure. The third will be on I-Drive just beyond Disney Property.

We at Disney Fanatic recently reported that both Disney and Brightline admit they do not see how a Disney Springs station fits into the current plans. But there is at least one voice that still has not given up on Disney being a part of this project: Rep. Darren Soto, the congressman representing Florida’s 9th District.

“Disney’s been a major leader in our region for many years,” Soto said, according to Spectrum News 13. “They helped put Orlando on the map. They’re our top private employer and have been a great community partner. So, I have a lot of faith that we’re going to work this out over the next few years as we’re building out this major expansion of SunRail and Brightline.” 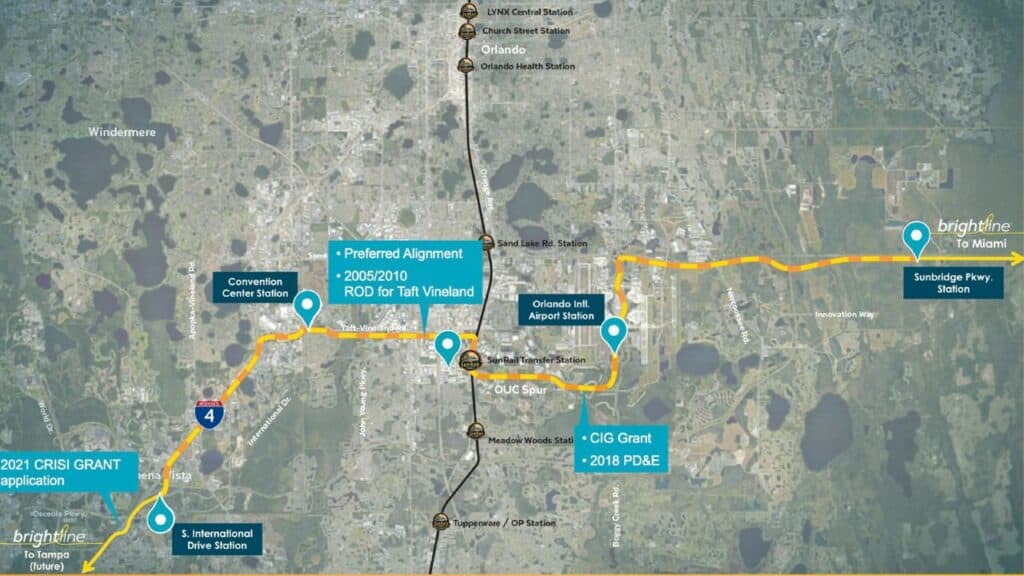 It is unclear at this time if Walt Disney World can be convinced to stay on with this project.