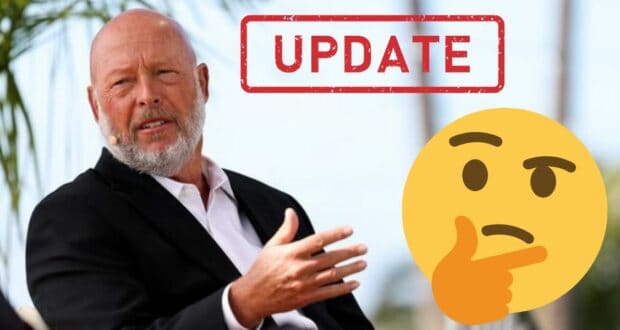 Chapek was even booed at the D23 Expo in Anaheim California earlier this year — and apparently, the Disney CEO is not immune to these negative responses from Disney’s consumers. CEO Bob Chapek has spoken about the Walt Disney Company and its plans for the future many times in recent months, particularly in the midst of tough crowds with tough questions, but now he has just spoken up with a more unexpected statement that might surprise Disney Guests!

“I want to respect legacy, I want to respect what this brand is, but at the same time, I know that we may be even more precious about what’s Disney than the consumer base is,” Chapek explained. “and if the consumer base has more elasticity then we’ve traditionally had in terms of defining what’s Disney, then we probably ought listen to our audience.” 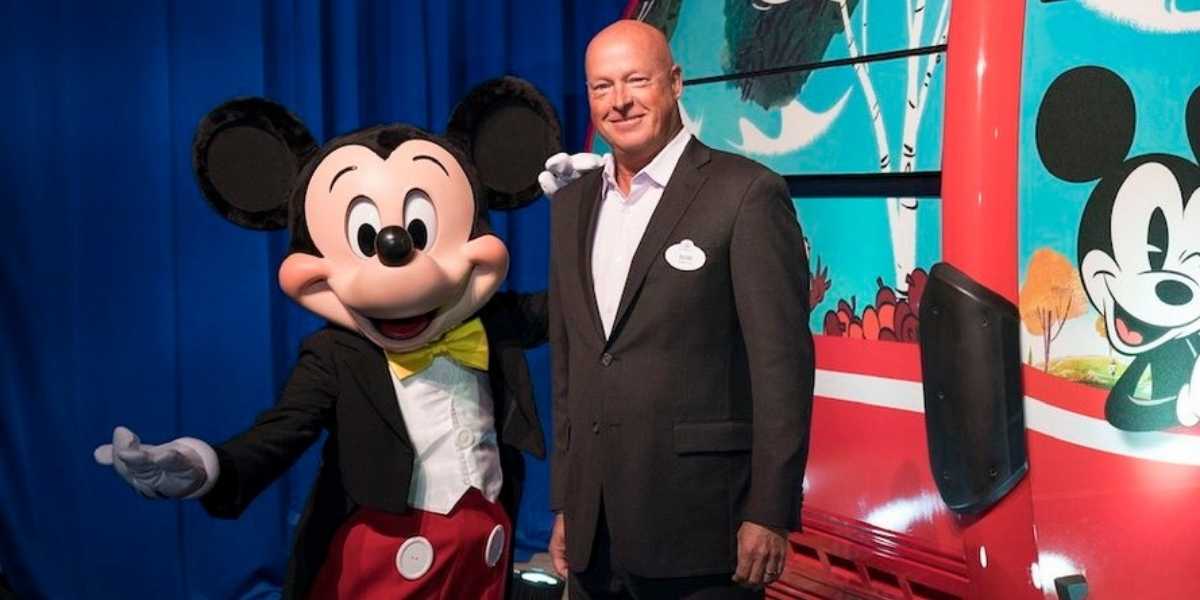 Observant Disney enthusiasts already know that wording is particularly crucial when it comes to official statements from Disney or interview answers given by members of Disney leadership like CEO Bob Chapek. For example, during a recent quarterly earnings call, Walt Disney Company CFO Christine McCarthy used some terminology that suggested layoffs might be imminent — and soon after that, a hiring freeze has reportedly been put in place for the Walt Disney Company. 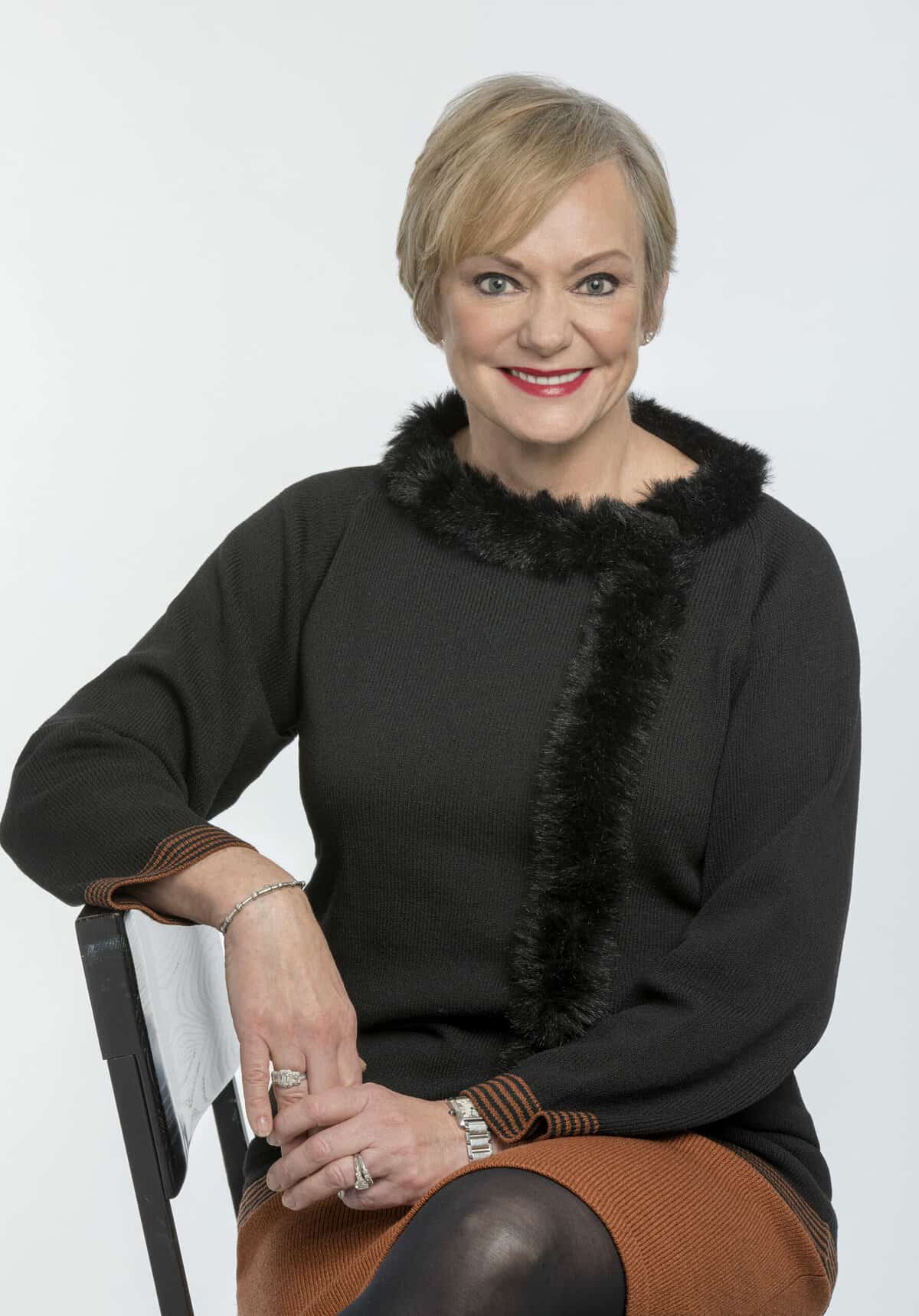 Therefore, even just the slightest hint that Chapek is thinking about listening to the “audience” might be significant!

Do you think that CEO Bob Chapek is planning to turn things around and take Disney fans’ input into serious consideration in the future, judging by his statement? Let us know on Facebook, Instagram, and Twitter!