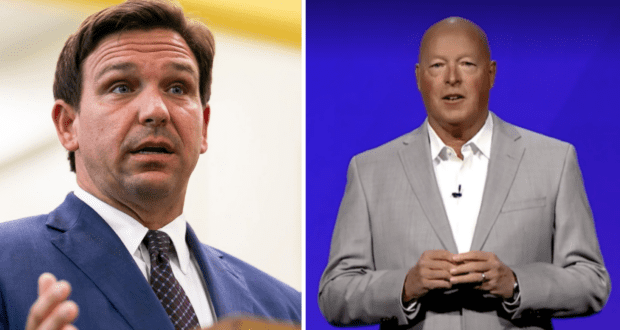 During today’s Walt Disney Company Annual Shareholder meeting, Disney CEO Bob Chapek shared an updated statement regarding the state of Florida’s anti-LGBTQ+ bill that was recently passed much to the disappointment of Disney fans, and especially Cast Members across the country. 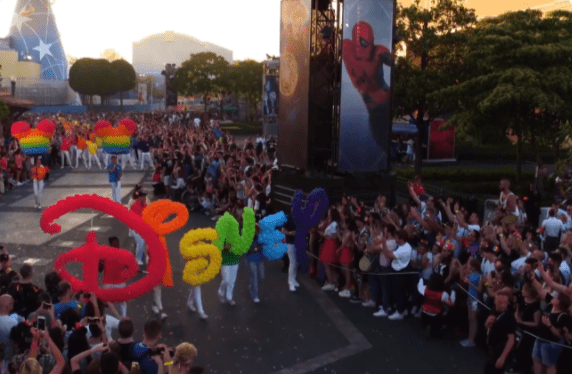 Before the meeting was opened up to questions from shareholders, Chapek took the opportunity to acknowledge that he understands the disappointment and frustration by Guests and Cast Members regarding the bill, and regarding the company’s previous statement that was shared internally to Cast Members, which many saw as a way to avoid responsibility rather than working to support LGBTQ+ cast.

Chapek admitted that he was against the bill from the beginning, and that he had worked with politicians on both sides of the aisle. He pointed out that initially a more “behind-the-scenes” approach seemed like the best way for the company to position itself to show support for the LGBTQ+ community and have its voice heard concerning the problems with Florida’s “Don’t Say Gay” bill.

As the discussion continued, Chapek made a number of statements to show that he acknowledged the mishandling of the bill by himself and the Walt Disney Company in the past weeks, and the ways he is working to oppose the bill and support the LGBTQ+ community.

One of the next steps Chapek is taking is meeting with Florida Governor Ron DeSantis to discuss the bill and express his concern for the LGBTQ+ community, which in addition to being a valuable part of Disney’s inclusivity initiatives in general make up a large portion of Disney Cast Members.

In addition to meeting with Gov. DeSantis, Chapek announced that the Walt Disney Company will be donating $5 million to HRC (the Human Rights Campaign), and he ended the discussion on the topic by simply stating, “We stand with our LGBTQ+ community going forward.” 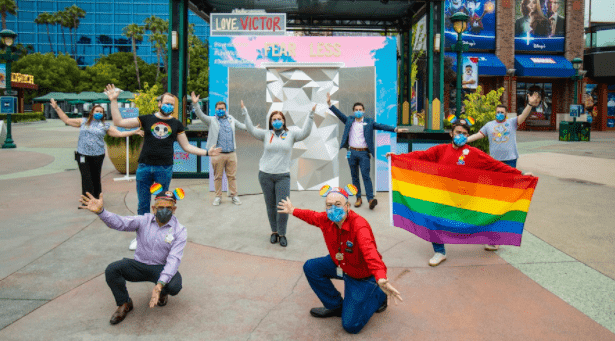 With questions underway, one shareholder asked what exactly Chapek hoped to accomplish where it seemed that Gov. DeSantis was not going to budge on the legislation. To answer this question, Chapek shared:

About the genesis of the legislation, the process that the state went through to get it to go through the lawmaking bodies and most importantly to answer your question of what comes next, Governor DeSantis committed to me that he wanted to make sure that this law could not be weaponized in any way to in any way unduly harm or target gay, lesbian nonbinary transgender kids and families. He suggested what we could do is take a view at the legislation as it is written and come up with ideas and concerns with specific aspects of the legislation which would lead to the weaponization of it. And he was very open to this conversation and finding out which aspects were most concerning. So I was encouraged by that and I look forward to visiting with the governor with a small delegation of Cast Members who are involved in this movement.