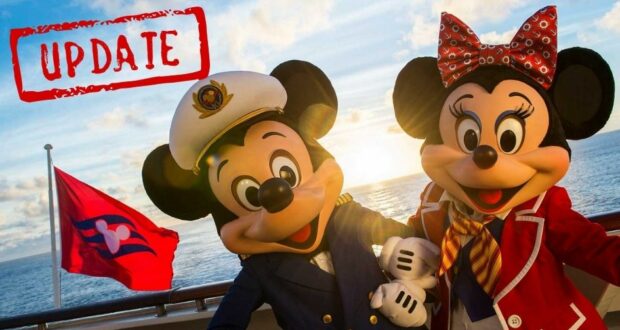 It appears that Disney Cruise Line is finally starting to sail a little closer to pre-pandemic normalcy once again.

Just a few weeks after announcing that it would end vaccination requirements for Guests 12 and under, it now appears that normal Character Meet and Greets will finally return to Disney Cruise Ships before the end of this month!

The report was shared by Theme Park Insider Scott Gustin, who said,

While there are still character experiences happening aboard the Disney Magic, Disney Wonder, Disney Fantasy, Disney Dream, and Disney Wish, they are still restricted due to lingering covid-justified restrictions on the Disney Guest experience. 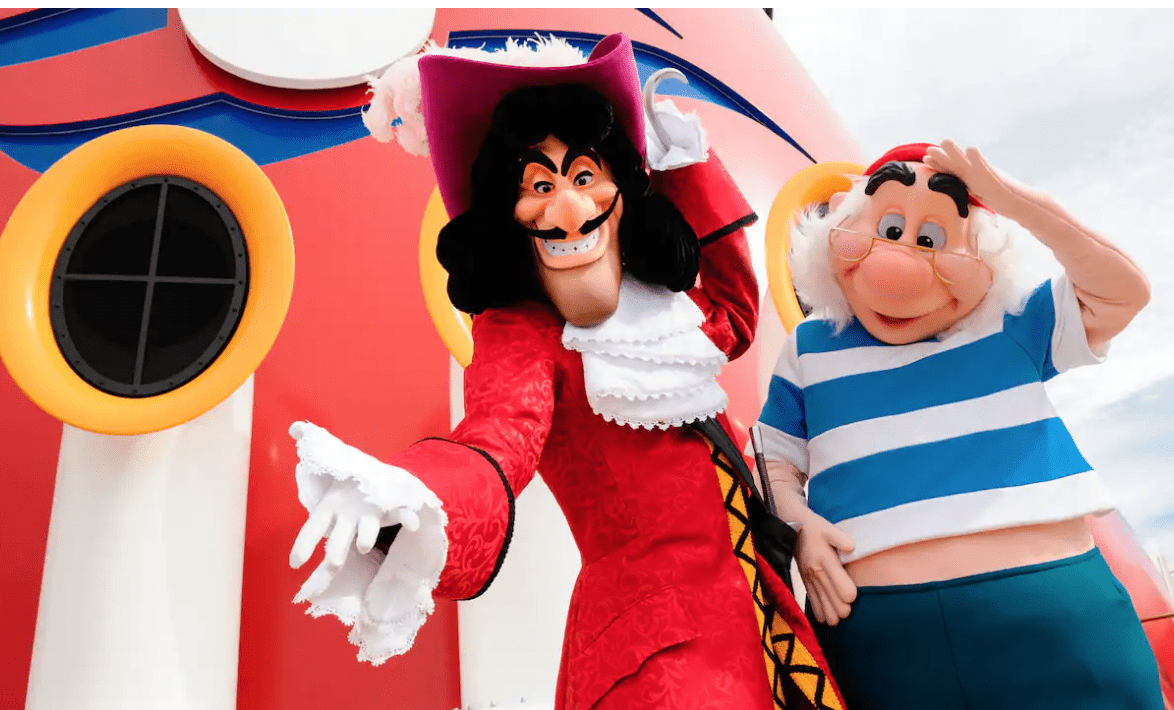 As of this article’s publication, the Disney Cruise Line website states the following photo ops are ticketed events that require a reservation:

Special character experiences such as “Meet the Stars of Disney’s Frozen,” “Heroic Encounters,” and “Princess Gathering” are also included in this reservation number.

Please note that some locations are designated as photos locations only. At these sites, autographs are not allowed due to time constraints. Please check with the onsite Character greeter for more information.

Consult your Personal Navigator or the Disney Cruise Line Navigator app once onboard the ship to confirm the daily schedule of Character Appearances and locations. You can also check the digital board in the Lobby Atrium for more details. We expect Disney Cruise Line to issue more information regarding this change as August 29 gets closer. Regular Character Meet and Greets have already made their return to the Disney Theme Parks, including Disneyland Paris, Walt Disney World Resort, and the Disneyland Resort in California.