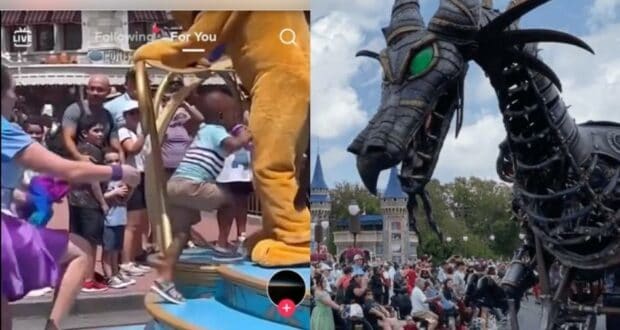 Child Jumps Onto Parade Float During Disney’s ‘Festival of Fantasy’

The Festival of Fantasy Parade had to make an unexpected stop mid-run after an excited little Guest decided he wanted to get a little closer.

A video was shared to a Walt Disney World subreddit by u/DisneyInfluencerTea7 that shows a little boy sneaking away from his family and running up to join Pluto and other characters on the float. The parade was immediately stopped to return the Guest to his family in the designated viewing area.

The situation appears to have occurred at the point of Magic Kingdom Park where Main Street, U.S.A., meets the Central Hub–normally a place where one can find lots of Cast Members directing the flow of traffic and keeping Guests out of the main thoroughfare. Luckily no one appears to have been hurt, and the child was returned to what appears to be a father running over to grab him. 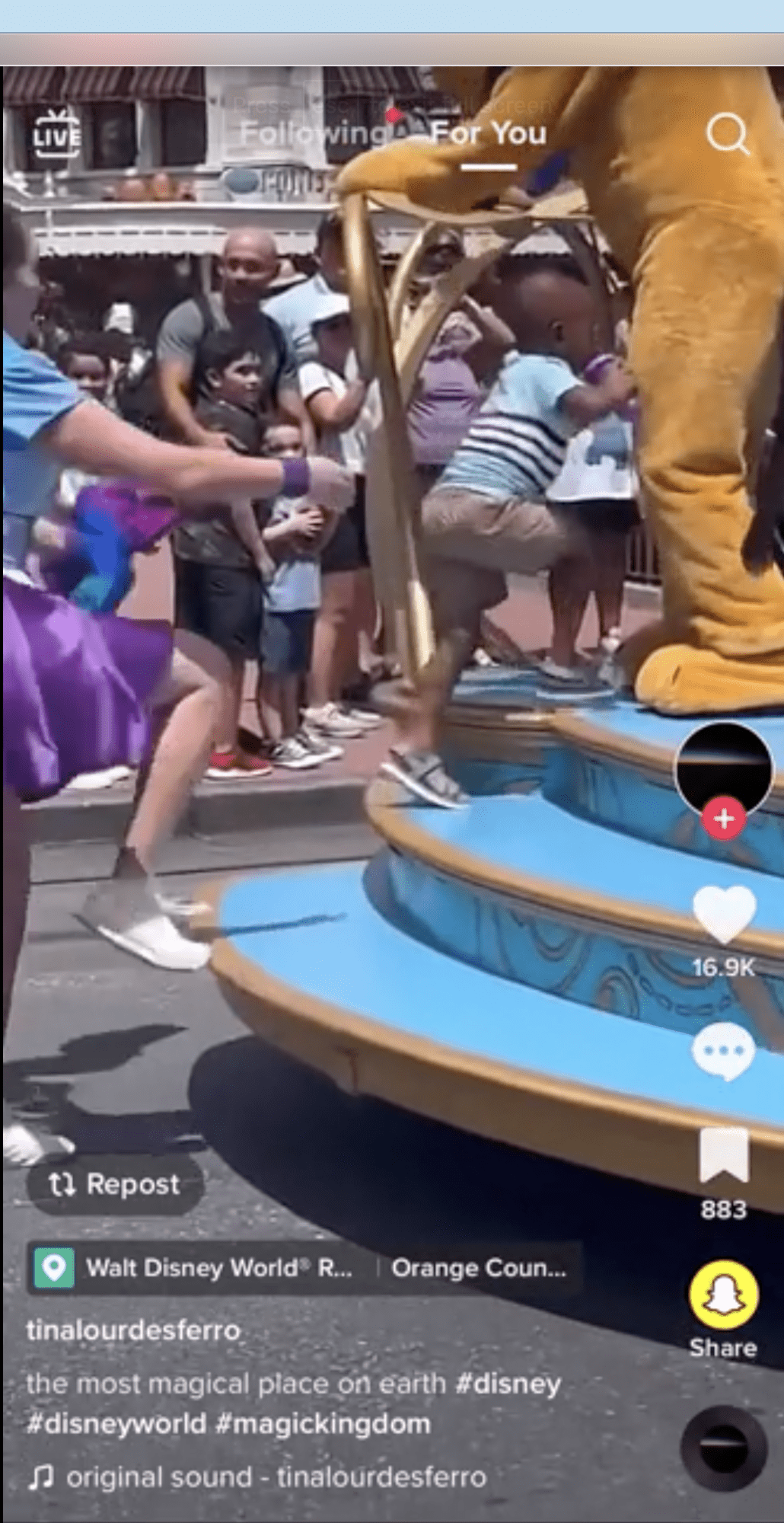 While unique trespassing events have taken place as of late, we at Disney Fanatic don’t think that this particular incident will result in any charges or banishment will be inflicted upon the little perpetrator.

Disney’s Festival of Fantasy Parade is a daily spectacle that runs from Frontierland through Liberty Square, and passing in front of Cinderella Castle before it makes its way down Main Street, U.S.A., ending next to the Fire Station in the Town Square. Immortalized by its fire-breathing Maleficent dragon float, the parade is described on the Disney World website as the following: 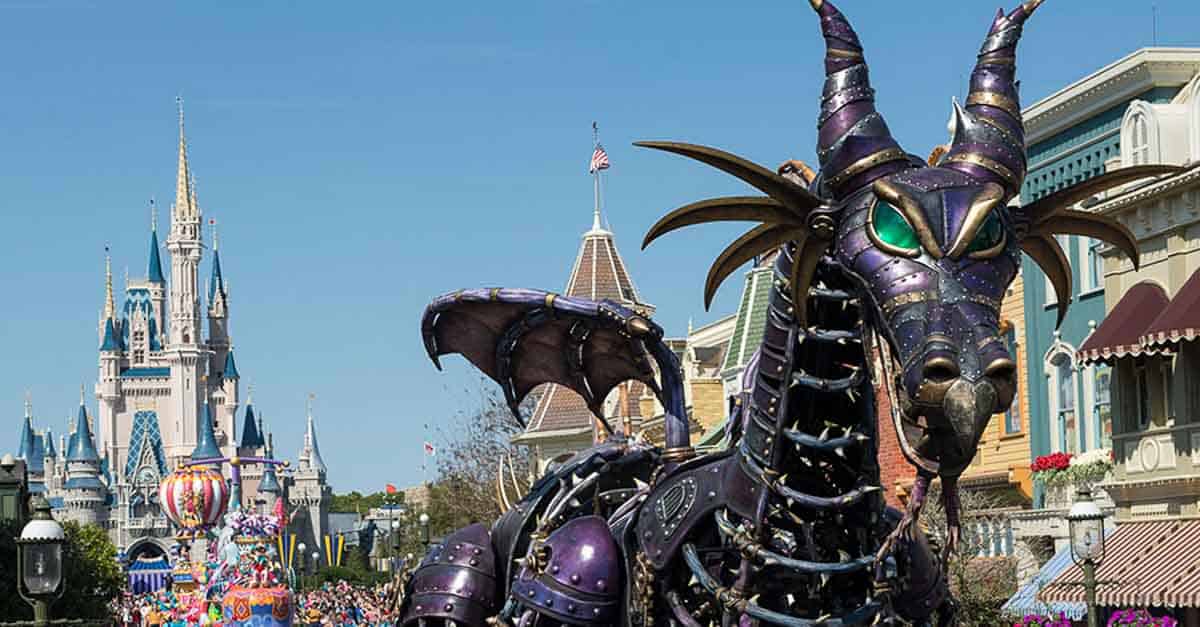 Magic Marches Down the Street

The unbridled enchantment and vivid pageantry of Fantasyland—and its many inhabitants—winds its way through the park in a thrilling parade spectacular. The dazzling mix of floats, motion and original music will keep you humming along for days to come.

We at Disney Fanatic will continue to update our readers on Disney Parks news and stories as more developments come to light.
Festival of Fantasy Parade 2022-09-05
T.K. Bosacki
Previous: Guest Caught Publicly Pleasuring Himself in Disney Park
Next: Looks Like Boo from ‘Monsters, Inc.’ has a Real Name