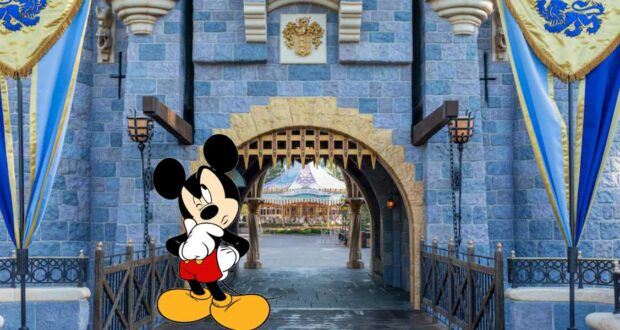 Many parents and Guests shared scary photos and stories of children at Disney Parks breaking “harmless” rules only to face occasionally severe consequences.

The Walt Disney World Resort and the Disneyland Resort are two wonderful and magical places for a family vacation. From character meet ‘n’ greets to myriad rides and attractions that excite children and adults alike, a Disney Resort is the perfect place to have that quintessential Disney vacation.

But a huge part of maintaining this is keeping appraised of Disney’s policies. Disney has multiple policies that allow Guests to stay safe and secure while at a Disney Theme Park. In fact, just recently, the Walt Disney Company and Disney Parks took a moment to update the Walt Disney World and Disneyland websites as a response to increasingly unacceptable Guest behavior.

And in case you’ve ever wondered about these policies or what they affect, here’s an example. Disney Guest and Reddit user u/Delex31 shared what happened to her child (though, thankfully, the kid was unharmed):

Reminder to not let your kids sit on the rope line at Matterhorn! (He was unhurt!) from Disneyland

Many Guests jumped on and shared similar scary stories of children who had been gravely injured due to this kind of behavior. One user, u/bbxjai9, added, “Saw a kid smash his head from doing this in line at Toy Story Mania. Blood everywhere. I’ll never forget the sound his head made when it hit the pavement. Poor kid.”

Another user, u/TK-385, explained the situation further, “Some of those ropes or chains only have a magnet holding them together or on a post. It’s enough strength to hold but not support body weight even a little kid’s.”

Disney characters in front of Sleeping Beauty Castle/Courtesy of Disney

It’s always important to remember to put your safety and security first while at the Disney Parks and especially that of your children as well!