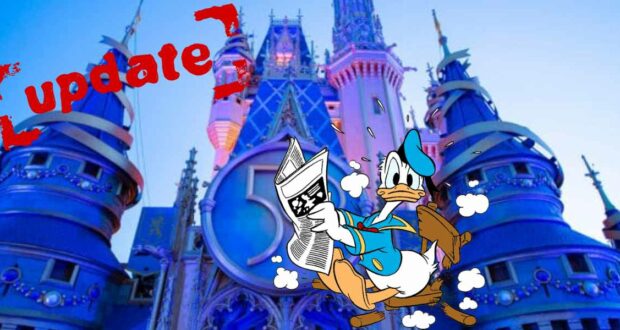 The Walt Disney World Resort has seemingly responded to the increased instances of bad behavior seen at the Theme Parks with this recent update.

The Disney Resorts in Central Florida and Southern California are known to be some of the best places in the world for a Disney vacation. Both Walt Disney World and Disneyland Resort have myriad rides and attractions with Guests flocking to the Parks to get their taste of the Disney magic. But with that many people all in one space, there are bound to be issues that crop up. 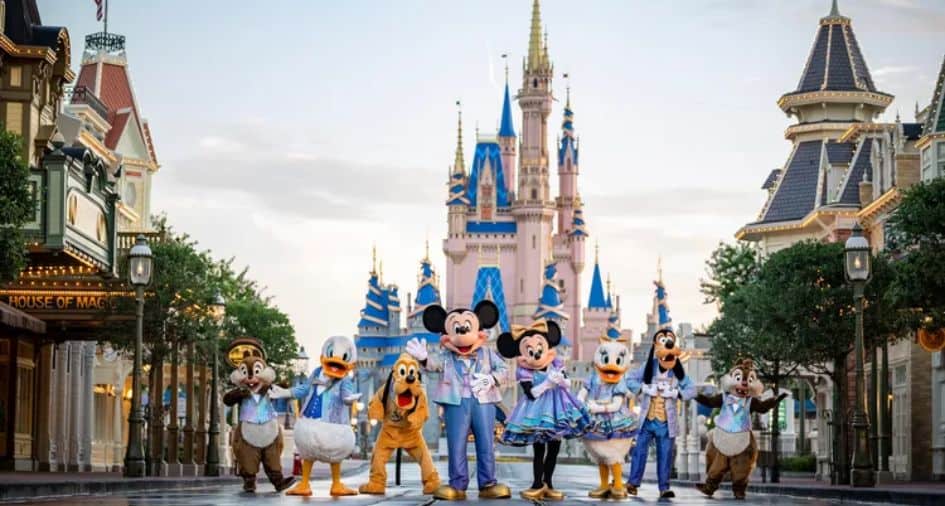 Recently, there have been increased reports of Guests misbehaving in the Parks, whether through shouting obscenities at Cast Members, picking fights with fellow Guests, or disregarding Disney’s infamous dress code. In fact, these instances seem to have gotten so out of hand that Disney World has updated its website to address Guest behavior at the Theme Parks: 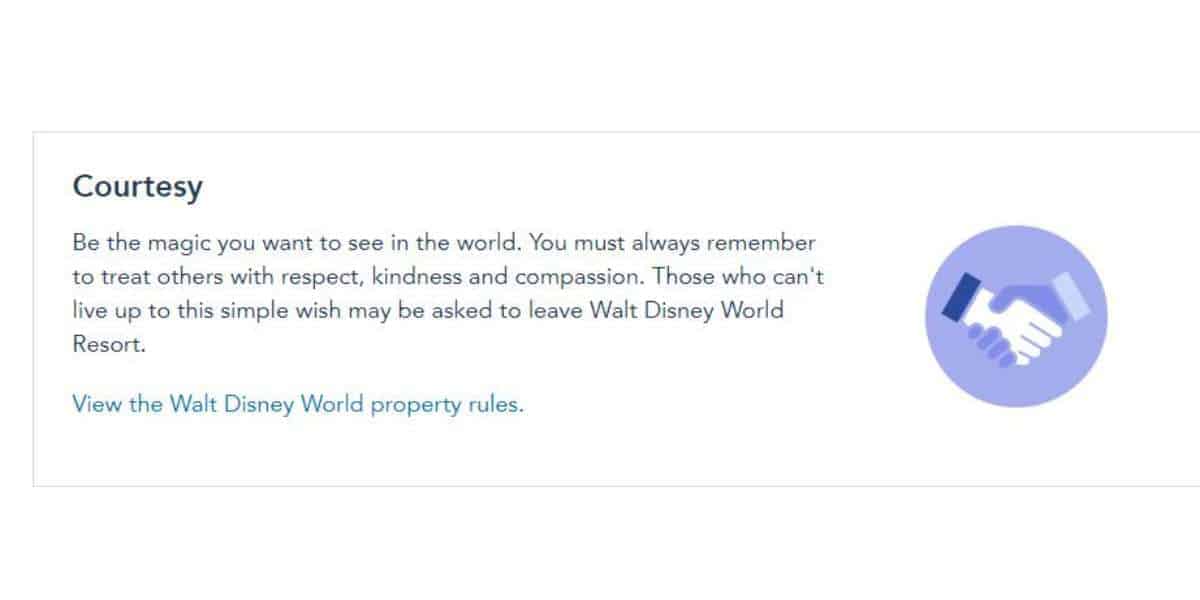 Per a new “Courtesy” tab now listed on Disney’s Know Before You Go page:

Be the magic you want to see in the world. You must always remember to treat others with respect, kindness and compassion. Those who can’t live up to this simple wish may be asked to leave Walt Disney World Resort.

At Walt Disney World (like many other private properties), the Walt Disney Company has always reserved the right to have Guests leave the premises if the situation called for it. This recent update to the Resort’s official website is indicative of Disney spelling out that policy more explicitly, noting that Guests are expected to be courteous to fellow Park-goers and Cast Members during their visit to the Theme Parks and Disney Resort hotels. 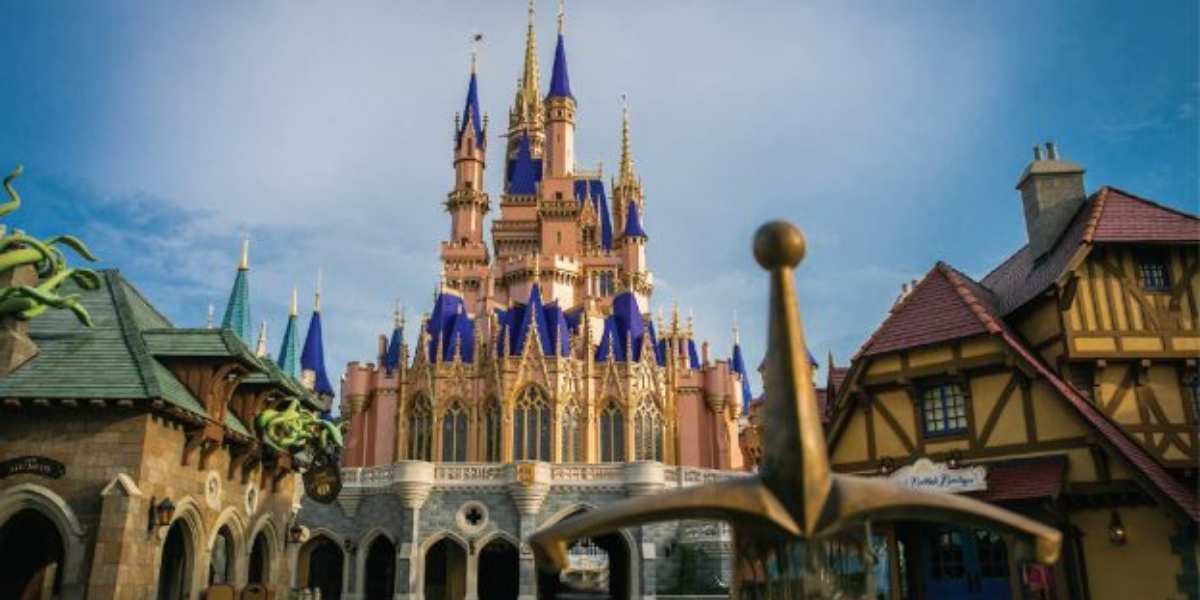 This new tab comes in place of the previous Covid-19 policy on the Disney World website. In addition to this new development, the “Know Before You Go” page also details information on Theme Park reservations, the My Disney Experience app, and Park Hours, as well as a link to the complete list of property rules.