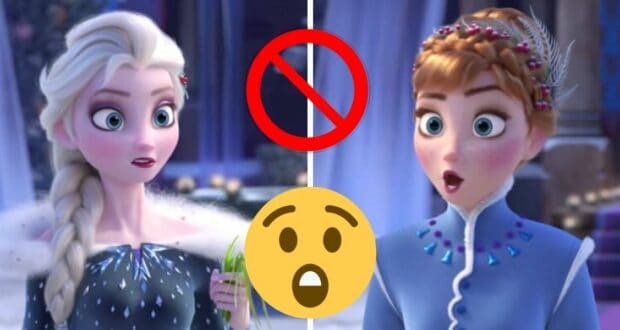 It is no secret that Disney fans tend to be a bit passionate about their favorite Disney, Marvel, Star Wars, or Pixar characters — and it is also no secret that many Walt Disney Company enthusiasts or movie buffs actually name their babies and children after said characters, or even name them after the Walt Disney Company itself! Baby names can be a tricky topic, since some people really are protective of their planned baby names (and sometimes refuse to share them with anyone else, keeping them a secret until the baby is actually born).

This topic’s sensitivity is only heightened when the names have a personal meaning for the parent, as Disney character names often do — and one woman has just headed to a lawyer after hearing about the name that her ex-husband is choosing for his future daughter!

In a conversation on Reddit that allows Reddit users to explain their situations and gather feedback from strangers about whether or not they are in the wrong, a 31-year-old woman revealed that the child she had with her now-ex-husband (a 35-year-old man), who they had named Elsa, was about to become a half-sister to his new daughter Anna.

“I am a huge fan of the movie Frozen, so when our daughter (6F) was born I wanted to name her Elsa and my husband agreed to that. I know it is a little dumb to name your kids after things like that but it is not an super unusual or ugly name, it is pretty and it means a lot to me,” the Reddit user wrote, continuing to say that “the issue with the new baby is that he explained to me that after he told his new wife the story behind the name of Elsa, she proposed that their daughter should be named Anna, so they could be sisters like in the movie.”

“For me it is totally unfair that they are stealing my naming process from me like that,” the mother of Elsa wrote. “What if I have another daughter? It would have been perfect to name her Anna and now I wouldn’t be able to do it without it looking like I am stealing from them. My husband doesn’t even like Frozen that much. He always said his favorite Disney animated movie was Bolt. I don’t know if the mother likes Frozen but I am totally sure she doesn’t like it as much as me.”

The parent and ex-wife apparently “demanded to him that they choose another name” and spoke to her divorce lawyer, but felt helpless because her ex-husband thought she was “acting crazy” and her own mother “just laughed.” Eventually, the woman became so angry that she threatened to “sabotage the relationship between our daughter and theirs, so they never were real sisters like Elsa and Anna.” 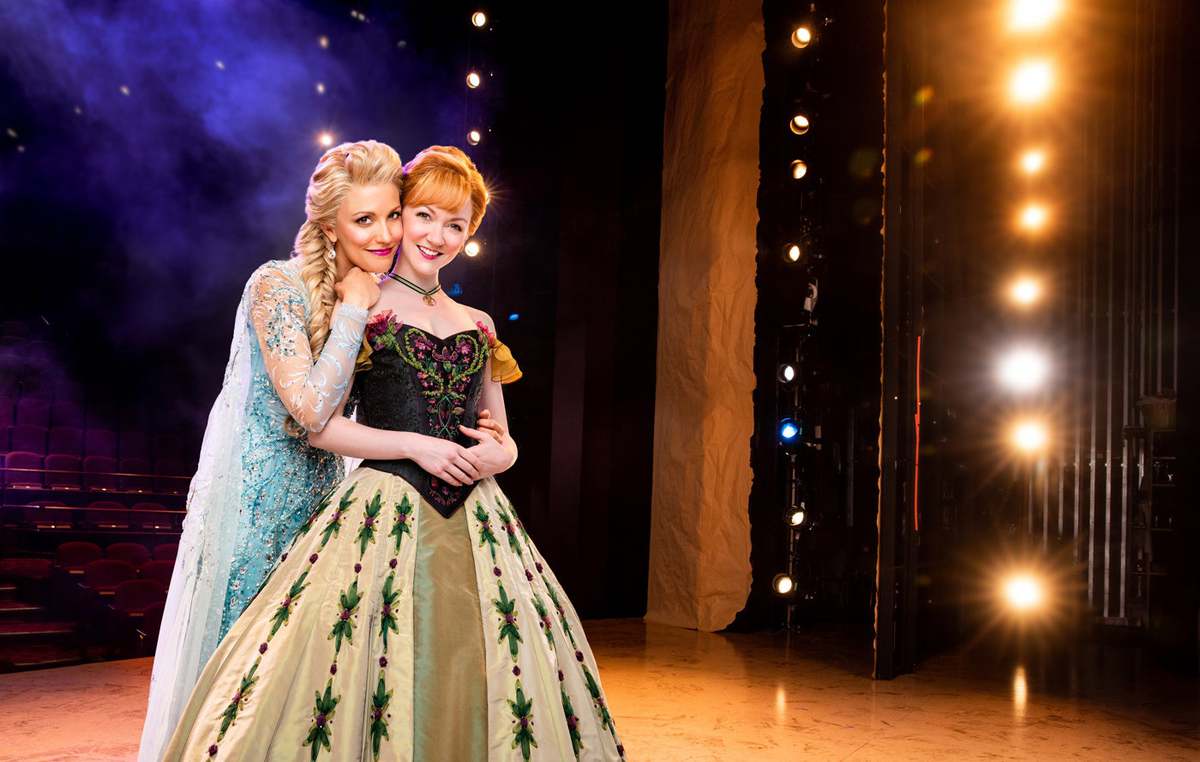 Caroline Bowman as Elsa and Caroline Innerbichler as Anna in Frozen on Broadway. Credit: seattle.broadway.com

“I immediately regretted saying what I said and it is not true, I would never do that,” the parent amended, but added that she still feels like she has a point about the name “Anna” and still wants “to insist on them picking another name but without going too far.”

Almost all of the other Reddit users felt that this mother and Frozen fan was in fact in the wrong; what do you think?

Do you think that baby names are a free-for-all, or would you feel personally attacked if you had named a child after one part of a pair and learned that your ex had decided to take the name from the other half of the pair? Let us know on Facebook, Instagram, and Twitter!