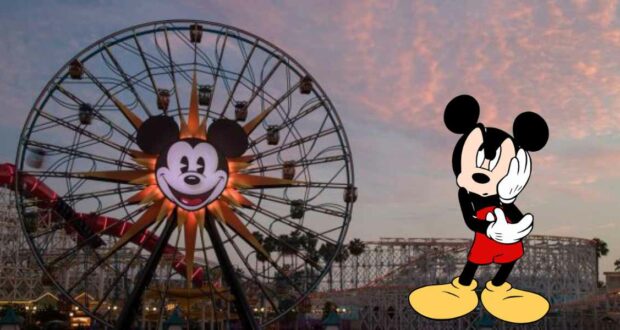 In shocking behavior for the Disney Parks, a woman was caught smoking a joint out in the open at a Disney Park by fellow Guests.

People of all ages from all over the world go to the Walt Disney World Resort and the Disneyland Resort to fulfill their dreams of having that quintessential Disney experience. Whatever Theme Park you choose—Magic Kingdom Park, EPCOT, Disney’s Animal Kingdom, Disney’s Hollywood Studios in Walt Disney World, Disneyland Park, and Disney California Adventure in Disneyland—all of them deliver that Disney magic.

But recently, there have been many instances of Guests behaving inappropriately in the Disney Parks and even bringing in illegal paraphernalia. And there has been another instance of the same. Reddit user and Disney Guest u/GhostOfLayneStaley took to the platform to share their shock at a fellow Park-goer smoking a joint out in the open near Mr. Toad’s Wild Ride:

During one of my recent trips I was in line for Mr Toad and a woman decided to lean up against a railing outside of the line and fire up a doob. Security caught her within a minute. What happens to people like that? A warning? Immediate ejection? Ban?

I couldn’t believe someone would pay so much to get in to the park just to get the boot. I’ve seen people vape in the restrooms, but to openly smoke a joint is crazy! 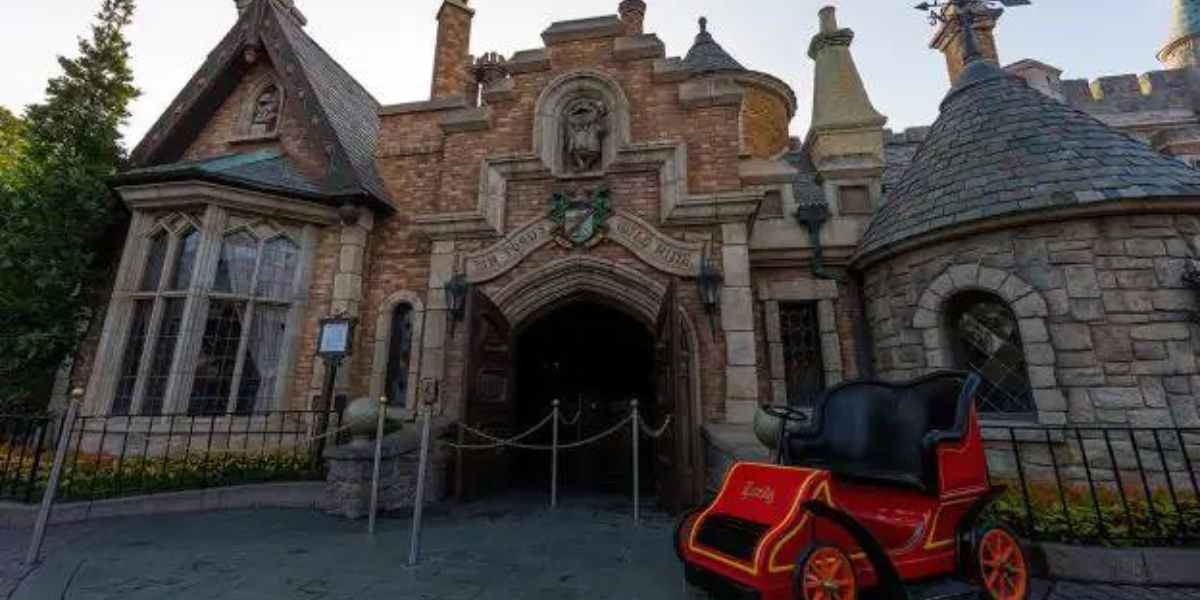 Fans in the comments responded to the OP, sharing that the Guest probably got banned or kicked out of the Park.

One Disney fan, u/jawnly211 joked, “It’s not called the “wild ride” for nothing!!! But she probably got kicked out – perhaps banned. Just eat a freakin edible if you really really need to get high.”

Another user, u/justalittleparaphernalie, also added an anecdote about a similar situation. “When I was there in October, we definitely smelled cigarette smoke and weed. Like, you really couldn’t just step out of the park to light up, gone to the esplanade and found a not-crowded area?”

It goes without saying that smoking or indulging in this kind of behavior is not allowed at any Disneyland Theme Park or Disney World Theme Park. The policies for behavior exist to keep all Guests safe and able to enjoy the family-friendly environment the Disney Parks promote.