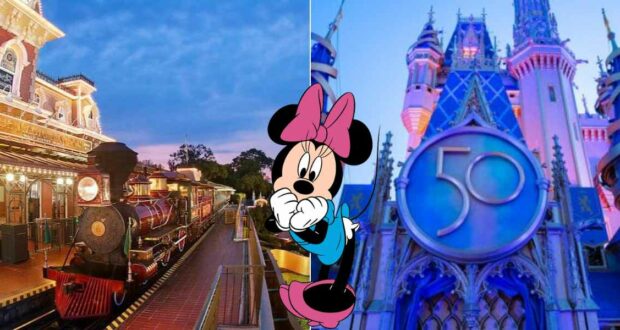 A beloved Walt Disney World ride was spotted recently going through a coaster construction site giving fans an experience like none other.

The Walt Disney World Resort is known to be the “Most Magical Place on Earth.” Each Theme Park at the Disney Resort— like Disney’s Hollywood Studios or Disney’s Animal Kingdom—is an immersive environment for Guests to take in the Disney experience and feel the Disney magic.

There have been two attractions at Walt Disney World Resort that have been long-awaited by fans for different reasons, although their closures are related. The first is TRON Lightcycle Run which has been under construction for a few years now, and the second is the Walt Disney World Railroad which was closed down to accommodate TRON’s construction.

While we’ve had many eagle-eyed fans spotting these attractions being tested and even Disney releasing videos of the testing, we have not yet been presented with an opening date for either attraction. Their opening timeline, however, has them slotted for a quickly approaching debut and reopening.

A recent tweet by @ScottGustin shows a video of a train full of passengers running through a tunnel with the TRON attraction overhead. Disney fans who are familiar with the Walt Disney World Railroad layout know that the train does pass through Tomorrowland, rolling past Space Mountain and the Tomorrowland Speedway. But with the new addition of TRON’s structure, Railroad riders are taken through a tunnel that leads right through the attraction. 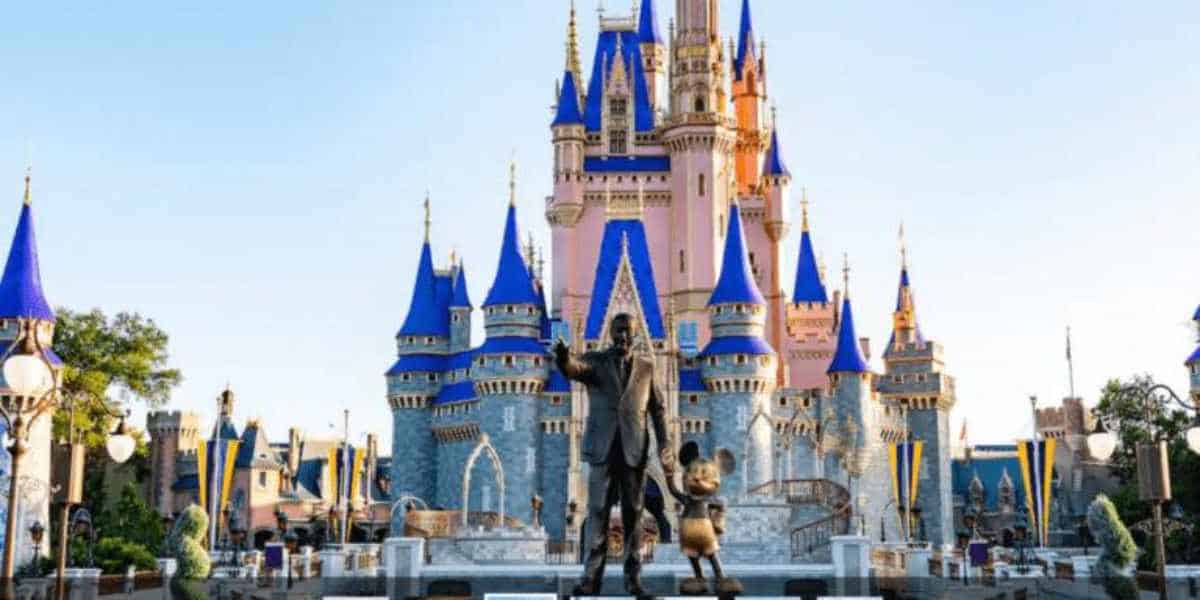 Let it never be said that Disney and Walt Disney Imagineering are not always working to find new ways to delight and cater to Disney fans and Disney Guests’ enjoyment at the Disney Parks.