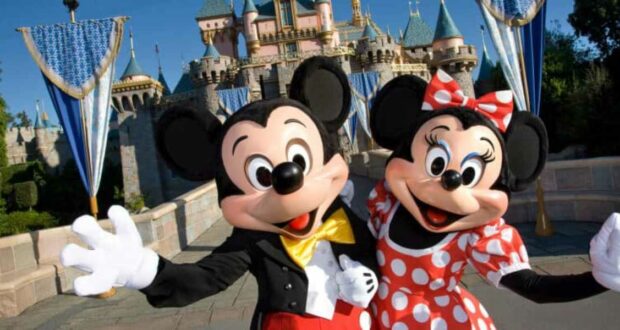 Disney Fans Share How Parks Help With Anxiety and Depression

Disney fans took a moment to share what kept them coming back to the Disney Parks despite all the various changes Disney has instituted.

The Walt Disney World Resort and the Disneyland Resort are incredible destinations for a Disney vacation. Walt Disney World is home to four incredible Theme Parks—Magic Kingdom Park, EPCOT, Disney’s Hollywood Studios, and Disney’s Animal Kingdom. The Disney Resort and each Disney Park have Guests flocking to them for a magical Disney experience. The Parks have myriad rides and attractions that make them a “must-visit.”

Over the last few months, much has changed in the world of Disney and the Disney Parks. Bob Chapek is no longer the CEO of the Walt Disney Company and has been replaced by his predecessor, current Disney CEO Bob Iger. The Disney Parks have also become more expensive, with many price increases in tickets and overall in the Parks themselves. However, Disney fans still keep going back to the Parks. Recently, some fans discussed why.

What brings you back?

I’ve been a key/passholder for about 10 years now. With the changes to the LL, food ordering, and the constant movement to digitized money raking, I’m interested to know, what keeps you all coming back as the experience just isn’t the same.

U/jennybunny24 shared, “I have anxiety and deal with depression sometimes. Going to Disney is escapism for me? It helps me just focus on the moment and get out of my head for a bit. It forces me to outside and walk and be present. And the nostalgia.”

U/Peonyonastring515 also added, “I have small children and it’s still a magical place for them. They don’t see the things adults do, and they’re also small enough to not remember how it was pre-pandemic. All they know is the magic and the fun that they have at Disneyland and making those memories with them is enough for me to manage all of the frustrations with pricing, ordering, Genie Plus etc.”

While much has been overhauled at the Walt Disney Company as well as the Disney Parks in the recent past, it is heartening to see how fans still love their Disney Theme Park visits and enjoy the magical experience of a Disney Park.