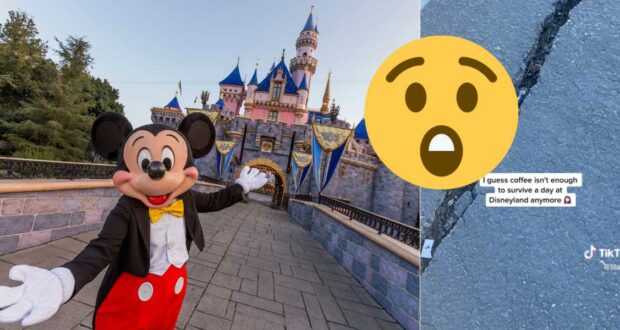 In a shocking find for a family-friendly Theme Park, a Disney Guest discovered a crack pipe in a Disney Park parking lot.

But not even Disneyland Park and Disney California Adventure Park can be magical and live up to their title of being a part of the “Happiest Place on Earth” all the time. Disney Guest Marissa, @lilahm_, had her own not-so-magical experience at Disneyland Resort this week. While walking through the Toy Story Parking Lot, Marissa noticed an interesting object left behind by a fellow Guest.

Check out the video she shared on video:

Marissa found, tucked inside a crack in the pavement, a pipe used for smoking crack cocaine. “The things we find at Toy Story parking lot 🤦🏻‍♀️” the Guest wrote in the caption.

Many Guests in the comments were incredibly tickled by this and had many humorous reactions to the situation. @QuestionablyCrispyRat asked, “is that the new magic band everyone’s been talking about?”

The Guest didn’t provide a further update on whether she let the Cast Members know of the pipe at the Disney property and if it was removed after she noticed its presence. Considering the Disney Parks function as a family-friendly environment, it is recommended to leave any illegal substances and drug paraphernalia at home when visiting the Disney Parks. 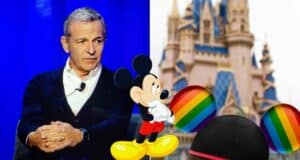