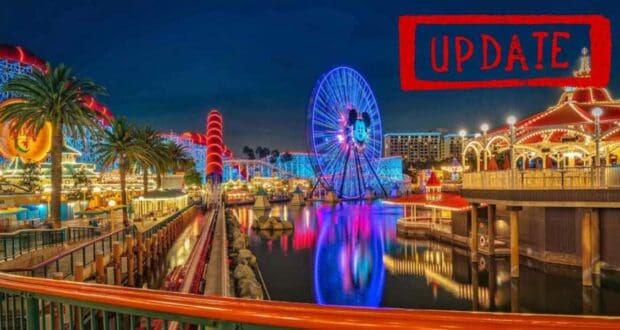 Disney Continues To Warn Guests About Behavior in Parks

Earlier this month, Disney World updated its policy about Guest behavior in the Parks, and now other Disney Parks are following suit.

People of all ages from all over the world go to the Walt Disney World Resort and the Disneyland Resort to fulfill their dreams of having that quintessential Disney experience. Whatever Theme Park you choose—Magic Kingdom Park, EPCOT, Disney’s Animal Kingdom, Disney’s Hollywood Studios in Walt Disney World, Disneyland Park, and Disney California Adventure in Disneyland—all of them deliver that Disney magic.

Over the last year, whether due to increased reporting or simply because Guests are being less considerate, Guest behavior at the Parks has reportedly taken a nosedive. Guests are yelling obscenities at Cast Members, picking fights in the Parks (whether with fellow Guests or CMs), and simply are not upholding the standard of behavior that allows all visitors to experience the Disney magic they paid for.

To address this, Disney World updated their Guest courtesy policy earlier this month, even mentioning that Cast Members would ask Guests to leave the Parks if need be. Now, Disneyland Resort has done the same. 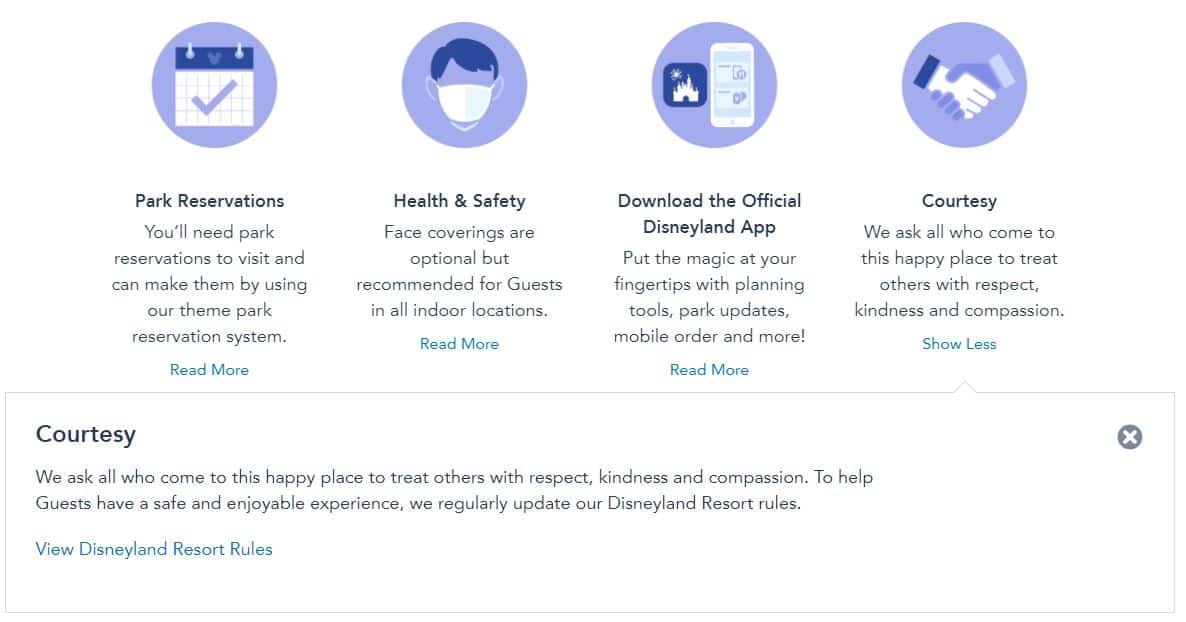 One difference between the Disney World update and the Disneyland Resort update is that the latter also directs Guests to their general policies and rules, highlighting that they constantly update these rules to ensure visitors have a “safe and enjoyable experience.”

This could be referencing the numerous instances of the recent dress code violation we’ve seen at the Parks.

Remember to be courteous to Guests and Cast Members during your upcoming trips to the Walt Disney World Resort and Disneyland Resort. And, if you do see any less-than-courteous behavior, alert a Cast Member so they can resolve the issue.