Cinderella Castle Back in the News

The beloved and iconic attraction Cinderella Castle is back in the news yet again for another fact-checking report.

Cinderella Castle has been in the news a lot over the last year. Many will remember the occurrence in late August of this year when the satire site Mouse Trap News reported that the attraction would be shut down. At the time, we at Disney Fanatic dug into the rumors and shared the truth with our audience. 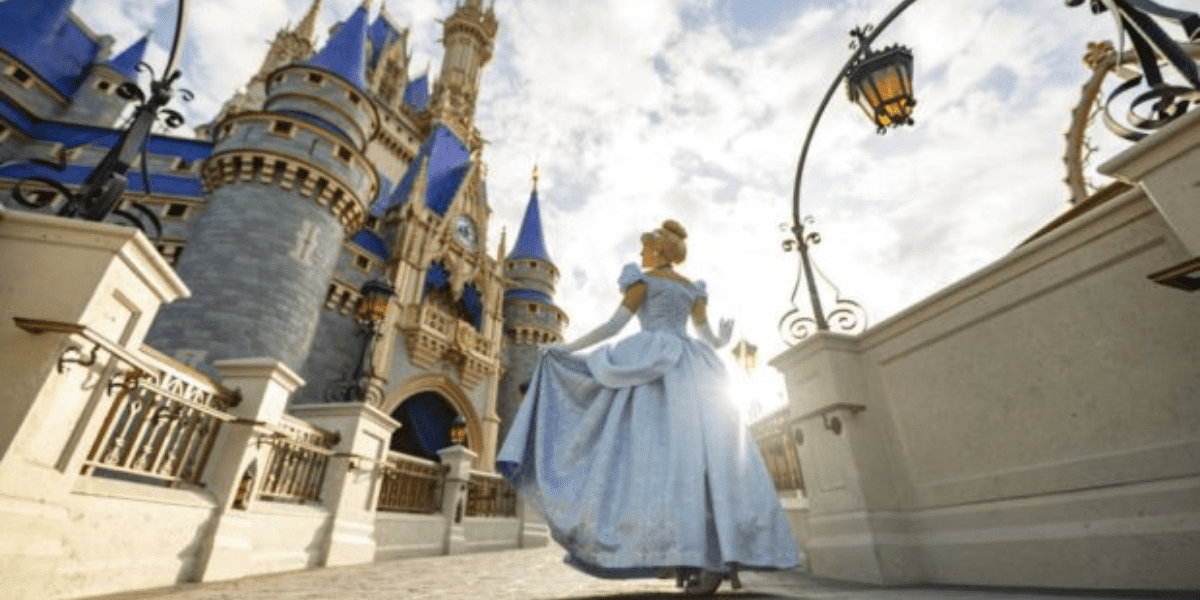 Now the classic attraction is back in the news for another fact-check from the internet’s well-regarded fact-checking website, Snopes. The website was investigating the “claim” of whether there was really a suite inside Cinderella Castle. As Snopes details, “There’s a swank hotel room in Cinderella Castle, a landmark structure at Disney World in Orlando, Florida. But you can’t pull it up and book it on Hotels.com because it’s pretty exclusive.”

The fact that this was a claim to be investigated is strange in and of itself, considering Disney Parks shared on their TikTok last year a video tour of the suite.

The room, called Cinderella Castle Suite, according to the Resort’s website is “nestled within the turrets where the clocks all remain at 11:59 p.m.” The Disney World website continues that the “magic lies in each corner, and one glass slipper rests as a reminder to always dream.”

Staying at the suite is well-known to be an experience Guests can’t buy with money — it’s an invitation-only affair, as said by suite concierge Sean Marsich in 2018 in an interview with Good Morning America.

The suite can host up to four people and is special to the Disney story, featuring many details and entertainment devices controlled with a magic wand, a glass slipper, and a crown on display.

The clock in the suite never changing from 11:59 also has special meaning: As in the classic Disney cartoon version of the “Cinderella” story, the magic spell that turns the Disney princess from an abused housemaid to princess-to-be ends at the stroke of midnight.

Cinderella Castle sits in one of four Theme Parks in Walt Disney World Resort—Magic Kingdom. Guests can also visit EPCOT, Disney’s Hollywood Studios, and Disney’s Animal Kingdom when heading to the Central Florida Disney Resort. Guests can also visit Sleeping Beauty Castle in Disneyland Park on the west coast in Southern California, to get another taste of the Disney magic.

Cinderella Castle Cinderella Castle Suite Magic Kingdom 2022-12-24
Priyanka
Previous: Disney Celebrating 100 Years of Wonder In a Unique Way
Next: Top 3 Toys at Disney World That are Worth the Money