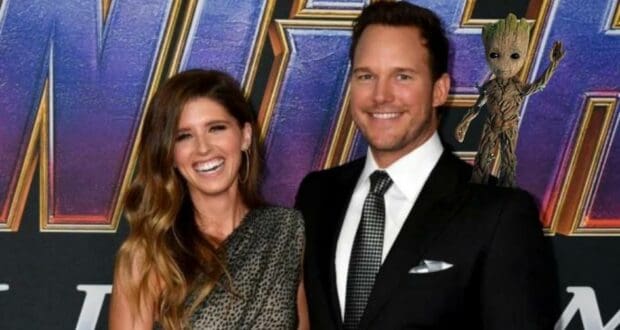 Guardians of the Galaxy frontman Chris Pratt announced that his wife Katherine Schwarzenegger had given birth to their second child this weekend.

Mr. Pratt shared the news on his Instagram on Sunday, May 22, that their daughter was born on Saturday, the 21st, saying:

“We are so excited to announce the birth of our second daughter, Eloise Christina Schwarzenegger Pratt. Mama and baby are doing well. We feel beyond blessed and grateful. Love, Katherine and Chris.” 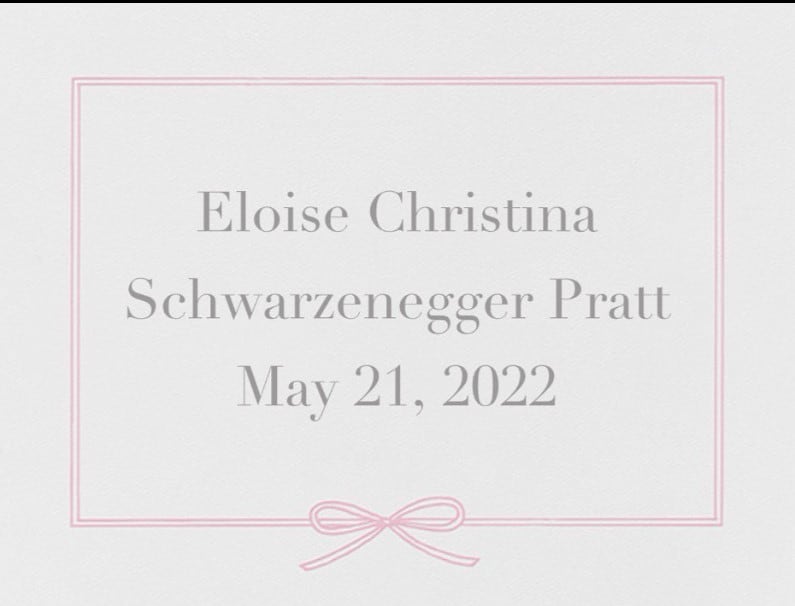 The birth of little Eloise comes at a very exciting time for Mr. Pratt. Guardians of the Galaxy: Cosmic Rewind–which he starred in alongside his franchise co-stars Zoey Saldana (Gamora), Dave Batista (Drax), Vin Diesel (Groot), and Bradley Cooper (Rocket Racoon)–opens at Walt Disney World this week. His latest movie, Jurassic World: Dominion, is also building hype as it nears its premiere date.

Recently, the Marvel Studios star once again found himself in the crosshairs of Twitter’s cancel culture, but he emerged from the wave unscathed with Guardians director James Gunn speaking out in his defense. Click the link below for more on that story. 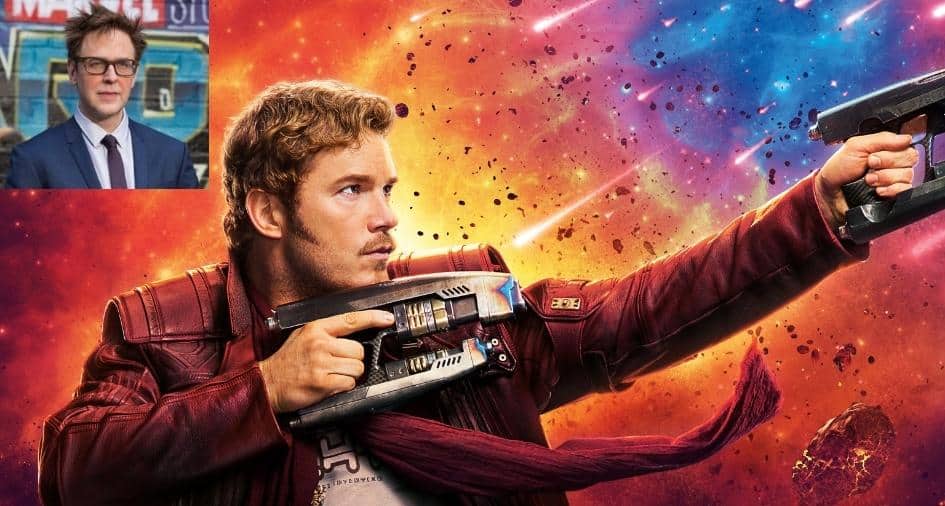 We at Disney Fanatic send our most sincere congratulations and best wishes to Chris, Katherine, and their new baby girl. We will continue to update our readers on Marvel movie news as more developments come to light.