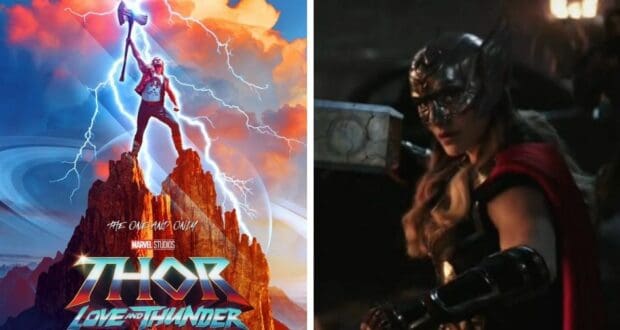 The new teaser poster for 'Thor: Love and Thunder' was released alongside the new teaser trailer for the Marvel movie, and Jane Foster made an appaerance as female Thor in the new movie's trailer too. Credit: Marvel

Teaser Trailer and Release Date for ‘Thor: Love and Thunder’ Are Released

The long-awaited trailer for Thor: Love and Thunder is finally, finally here — and we have a release date, too! Australian actor Chris Hemsworth returns in his iconic superhero role as mighty Thor, the god of thunder and lightning — and since most Marvel fans will agree that the previous 2017 movie Thor: Ragnarok was by far the edgiest, funniest, and most thrilling installment in the Thor franchise, we’re pleased to say that this new Marvel movie looks like it will have the same level of quality as Ragnarok!

Here it is. ❤️ + ⚡ pic.twitter.com/wMxOjNeyKN

We last saw the mighty Thor experiencing some extreme weight gain and an emotional identity crisis. Now, Thor is back to being buff (after training hard for it, which we can see in the trailer shown above for the Marvel Studios film as well as on Chris Hemsworth’s own social media). We can also see in the trailer for this movie (which was largely filmed in New Zealand under the direction of Taika Waititi) that Thor is on a quest to figure out his own identity without any superhero status or pressures. 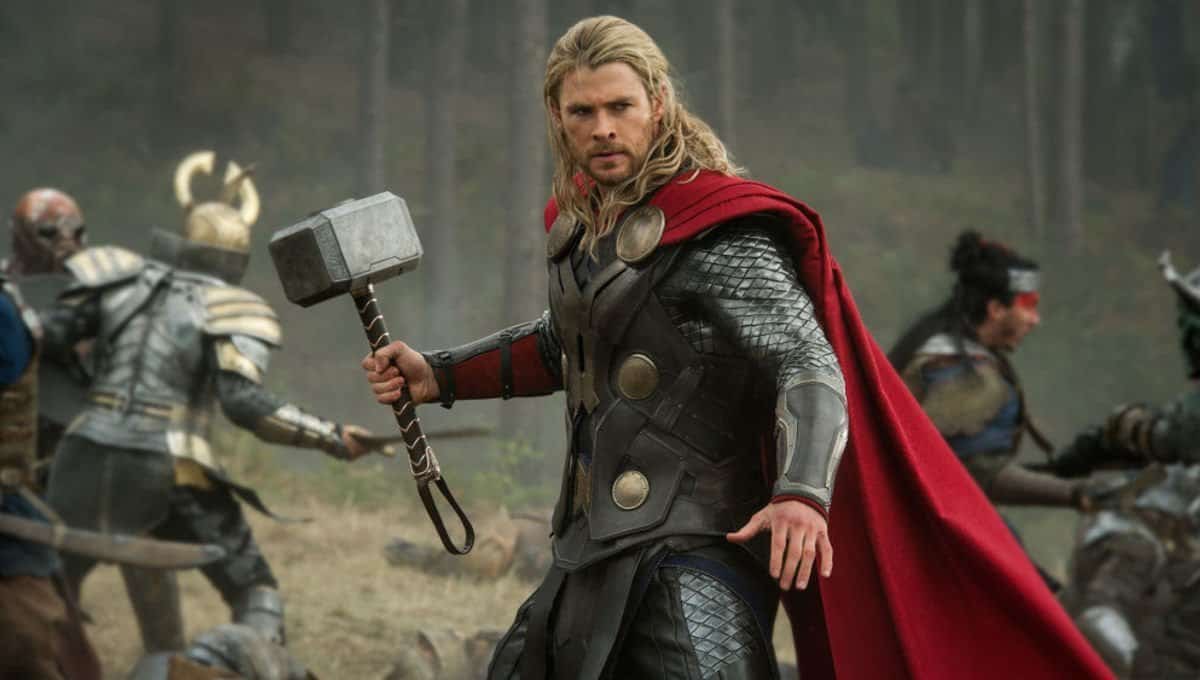 Of course, since this is a Marvel movie, it’s also clear from the new Thor trailer that big superhero battles are indeed going to be involved. Natalie Portman’s character Jane Foster is shown wielding Thor’s hammer at the end of the trailer as the new female Thor, which will be a particularly interesting addition to the plot since many Marvel fans have been eager to see Jane Foster back in action in Thor films).

Christian Bale is also in this Marvel film in a new role, and director Taika Waititi is reprising his role as Korg too.

However, most of this trailer makes it seem like the new Thor movie is actually going to be about Thor’s personal journey to wellness, in a way — with the help of the Guardians of the Galaxy, including Peter Quill slash Star-Lord — and that unexpected shift in the focus of the Thor series actually seems like a welcome change!

Led Zeppelin music played a big role in the predecessor Thor: Ragnarok, and it’s clear from the Guns N’ Roses song “Sweet Child o’ Mine” in this trailer that another top-notch, epic soundtrack is going to pervade Thor: Love and Thunder too!

Thor: Love and Thunder is coming to theaters on July 8! Are you ready?