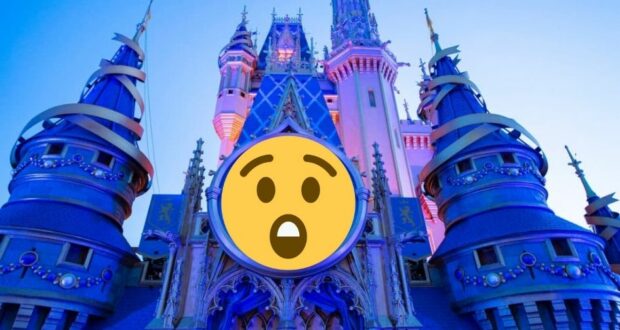 Say “cheese”! Walt Disney World Resort has rolled out a new promotion that will allow Disney fans to pay to have their face on the iconic Cinderella Castle.

Magic Kingdom Park is a place full of dreams coming true! For many of us, seeing the stunning Cinderella Castle is the true Disney dream. Well, how about having your face appear on the Castle?

This “Mural of Memories” will allow Guests to virtually transform the Cinderella Castle into a canvas of photos thanks to augmented reality technology.

We’ve seen similar technology recently with Guests purchasing Disney Genie+ as Disney has partnered with Snap to allow Cinderella Castle and other Disney Park experiences to be transformed virtually via smartphones.

How does it work to pay to have your photo on Cinderella Castle? The experience will prompt Guests to select a portrait from their personal Disney PhotoPass photo gallery within the My Disney Experience App.

The cost is $9.99 plus tax and according to Disney includes the following:

Here’s how it’ll look in the video clip shared in the tweet below:

The promotion rolls out the day after Disney has announced it is now completely maskless including masks no longer being required on Disney transportation.

Will Guests pay the extra $10 to get the photo experience of having their face on Cinderella Castle? Only time will tell!